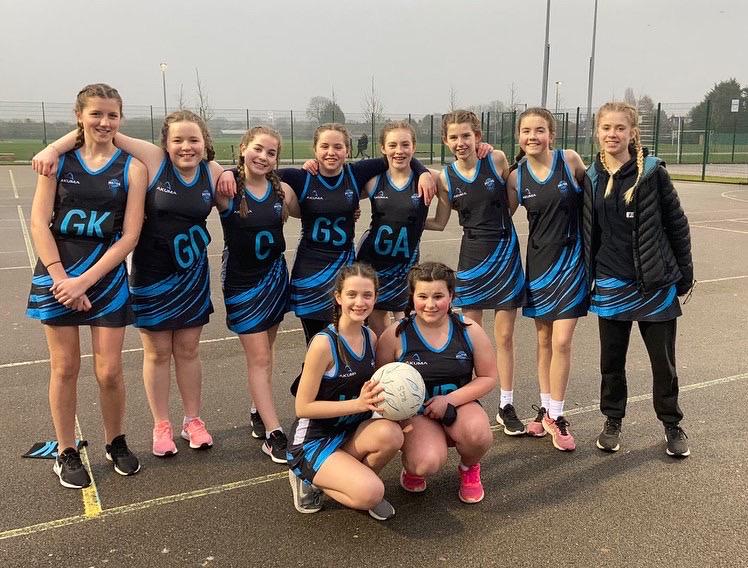 RIPON Grammar School's U13 netball stars returned triumphant from Hull after beating Wolfreton School 23-1 in the fourth round of the 'Sisters n Sport' plate - the biggest national cup competition for schools.

Following the restrictions imposed by the pandemic, the girls are back out competing amongst some of the best teams in the country.

"I'm proud as proud could ever be," said PE teacher and netball coach Mrs Mackenzie. 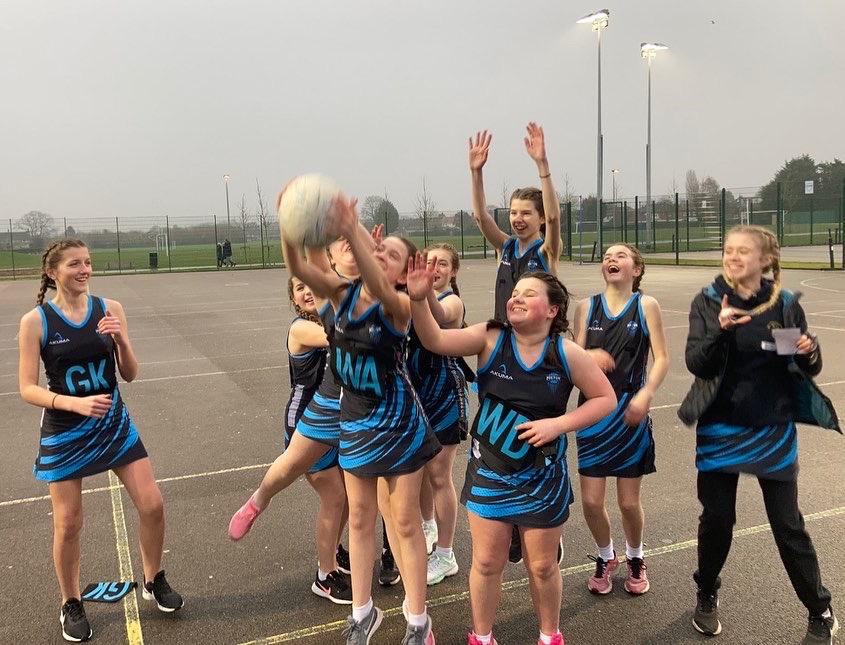