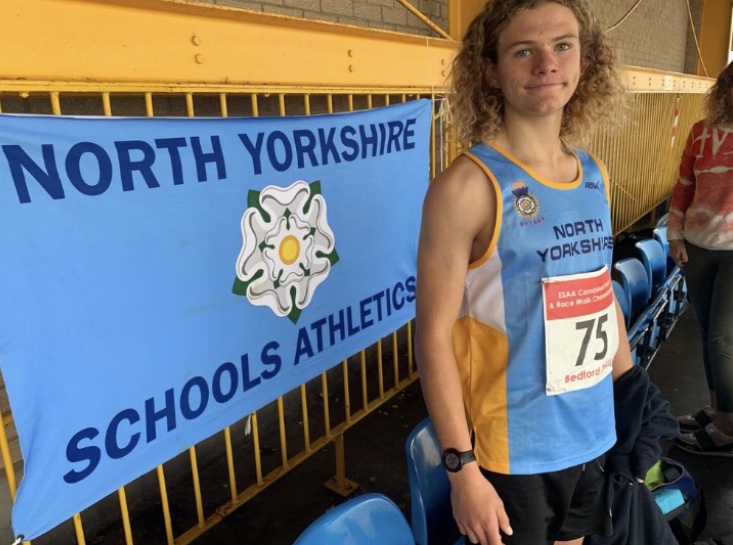 A YOUNG RGS athlete shone at National Schools’ championships despite being among the youngest competitors selected.

U17 Yorkshire javelin and discus champion Isaac Henson, 15, represented his county at the combined athletics national competitions in Bedford.

Isaac, who came 20th out of forty top-level competitors, and achieved personal bests in his long and high jumps, sprint and discus said: “I was very pleased to qualify because I have another year in this age category.

“Overall, I accumulated more than 4,000 points in the competition, which was also a personal best. I hope I get the opportunity to go again and have the chance to improve next year.”

Isaac, who trains up to five times a week with the City of York Athletics Club, was crowned Yorkshire javelin and discus champion during the summer holidays and was previously North Yorkshire’s U15 indoor pentathlon champion.

The teenager, from outside Ripon, is now training for the pole vault in preparation for U20 competitions, when the event evolves into the decathlon. He said: “Taking part in the national championships was a great experience.” 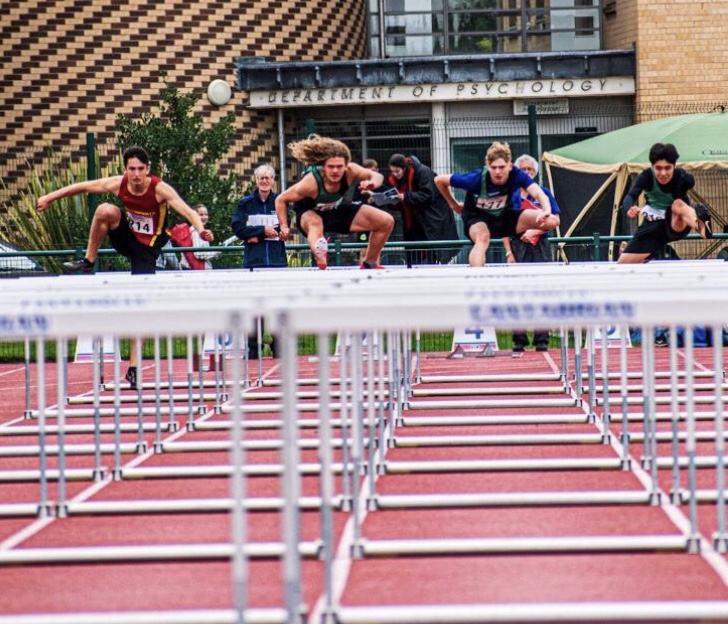 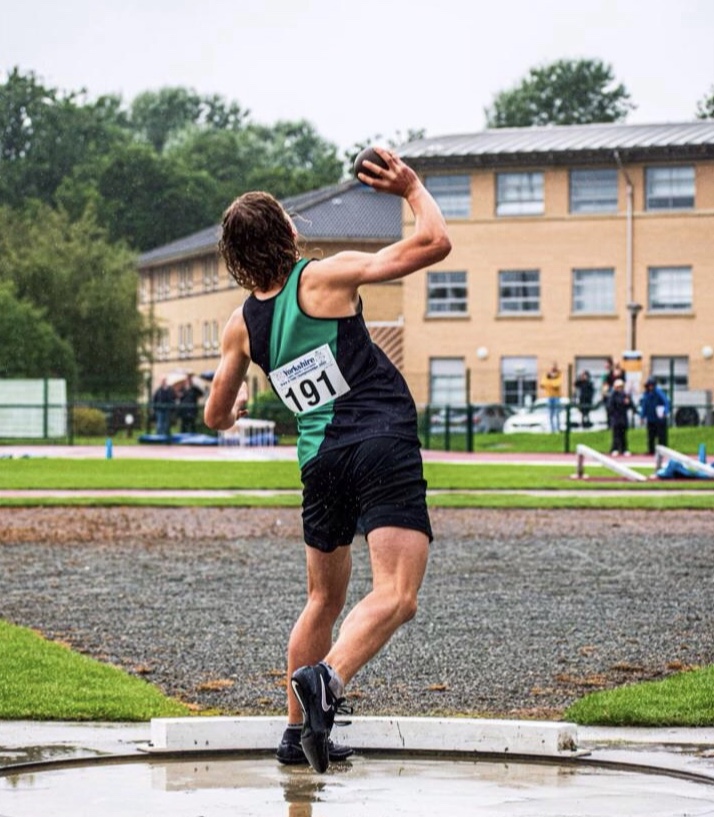 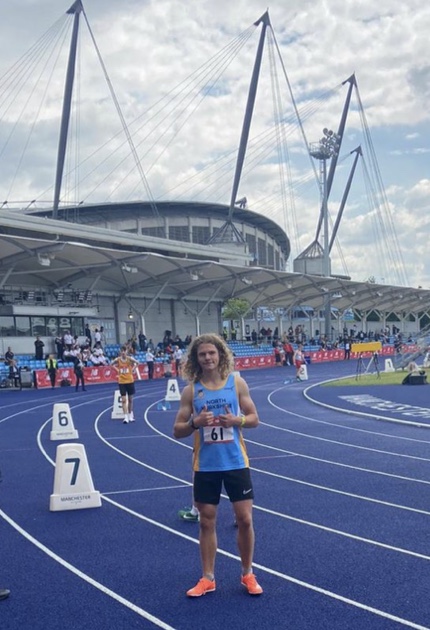