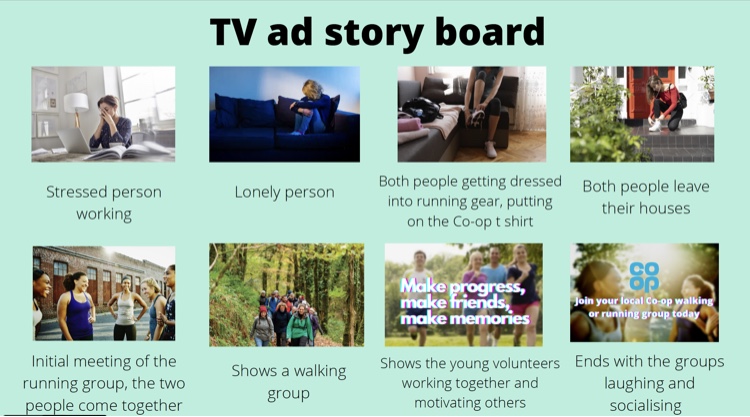 An aspiring marketer has been highly commended in the finals of a prestigious national competition. SOPHIE POINTON reports 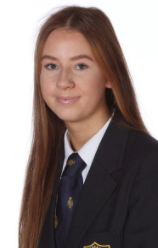 Every year, Dentsu presents students from across the UK with a societal problem to solve. This year the company partnered with Co-op Food (past partners have included the World Wildlife Fund and Jaguar Land Rover) and asked students to create a campaign that moved ‘more young people from inspiration to action’ by finding solutions to far-reaching issues in the modern world such as inequality, food waste and the climate crisis.

Amelie chose to focus on physical and mental health, as these issues are really important to her. She also wanted to provide her peers with the opportunity to have a fairer access to education and included this in her marketing and advertising campaign.

Competing against 675 entries nationwide, Amelie was over the moon to be one of 13 shortlisted finalists and, along with just four others, received a Highly Commended prize for Best Youth-led Campaign.

“When they announced that I had won the prize I was so happy,” says Amelie, “because I put a lot of thought and effort into my campaign and was really proud of what I had produced."

Her campaign idea was to bring people together through sport to tackle loneliness and unhealthy living by creating Co-op running and walking groups. She included ways of motivating people to join these groups, came up with a T-shirt design and a TV ad story board, and discussed the reasoning behind each step of her campaign.

For the final, Amelie made and filmed an elevator pitch, which is a brief, persuasive description of a product, to try and convince the judges that her campaign was the best. All the finalists got feedback from the judges, who were Dentsu’s international creative CEO, Co-op’s UK chief customer officer and Adweek’s Europe bureau chief.

“It was an honour to get personal feedback from such successful people,” Amelie says, adding: “It was a really great confidence boost for me.”

She feels the competition has helped her follow her dream to do fashion marketing and promotion at university because she has been able to develop lots of the relevant marketing skills, such as working to a professional brief, researching companies, turning ideas into practical campaigns and just being creative.

And since Amelie is hoping to do fashion marketing and promotion at university, this has taken her one step closer to her dream. 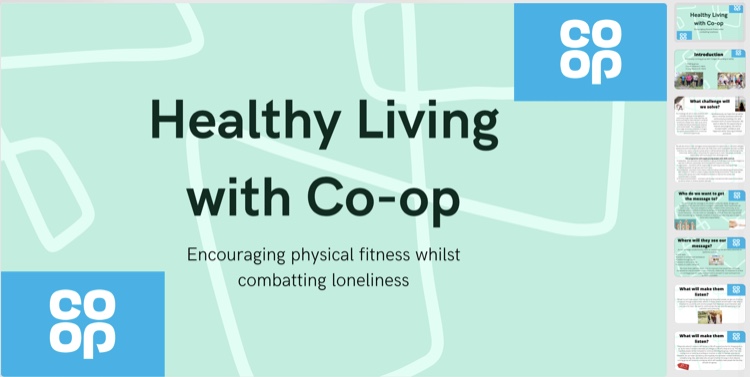