▶ News ▶ EQUESTRIAN: County champions off to compete in nationals

EQUESTRIAN: County champions off to compete in nationals 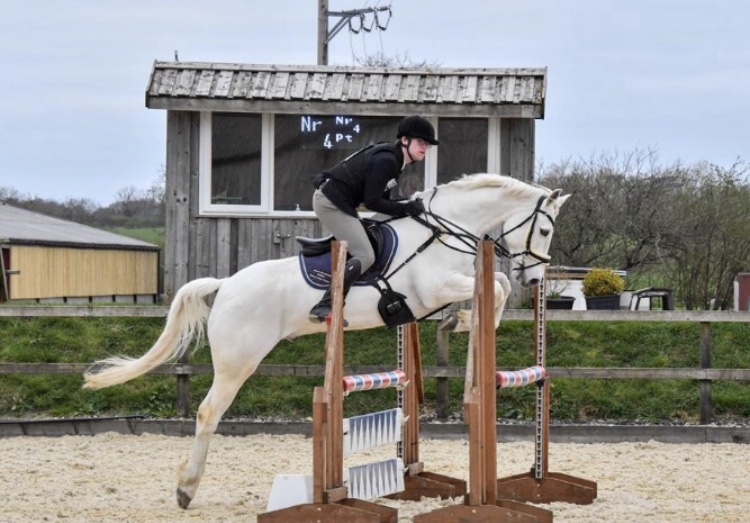 RIPON Grammar School's talented young equestrian stars have been crowned county champions, winning a place in the national finals at the prestigious Hickstead arena for the third year running.

Two teams of students from across all year groups claimed first place, in the 70cm and 90cm categories, at the National Schools Equestrian Association North Yorkshire showjumping competition - one of a small number of state schools taking part - and will now go on to compete at the famous Hickstead Sussex showground at the end of May. The RGS 80cm team came in fourth place.

Plus: Izzy Gough and Sophie Bean came 5th and 6th in the 80cm One Day Event, qualifying for the One Day Event festival in September

UPDATE: RGS students have enjoyed more success at the Northallerton Equestrian Centre in the Eventers' Challenge on May 3:

Huge congratulations to all. 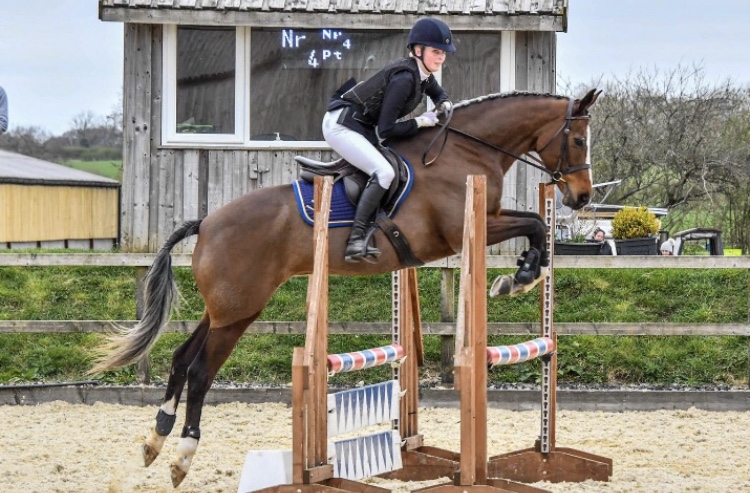 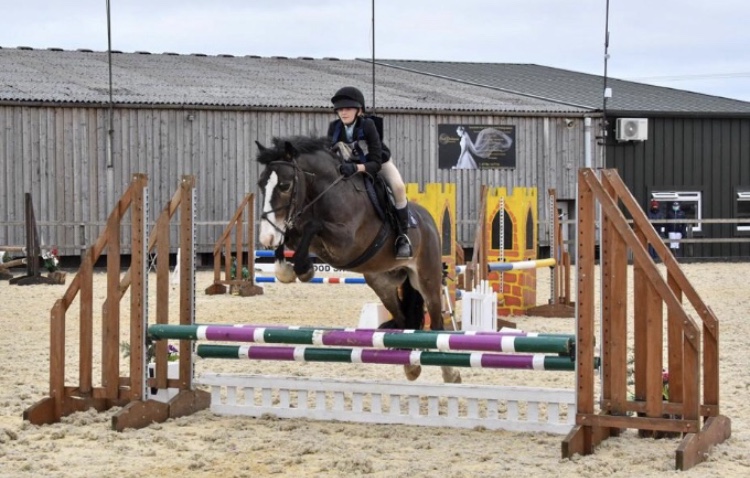 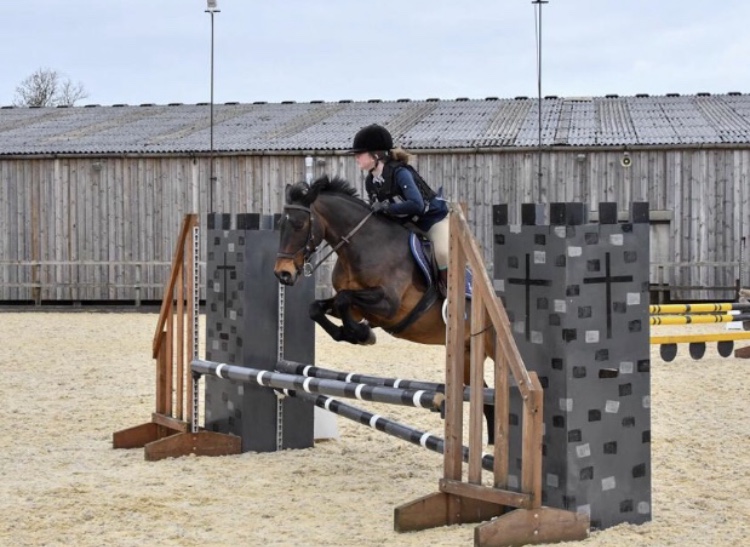 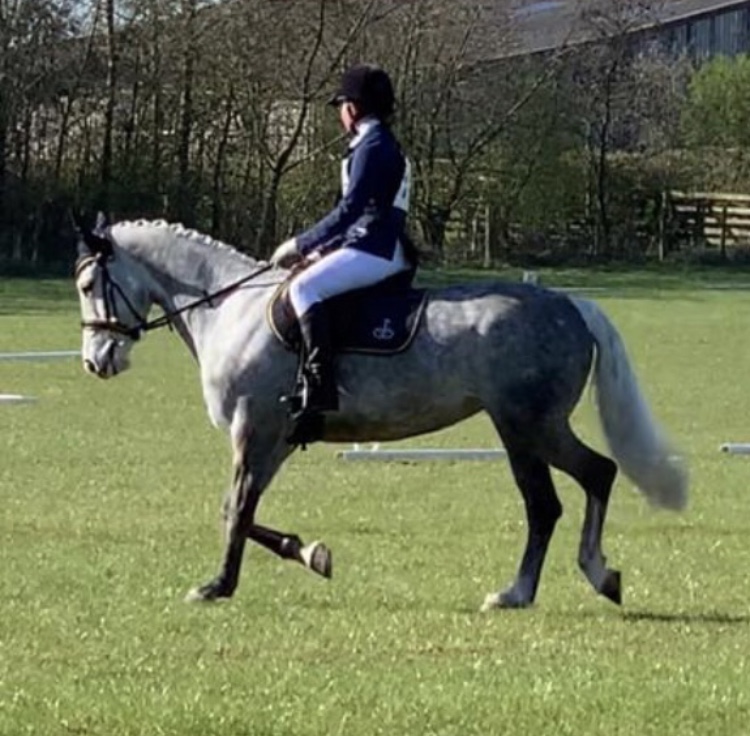 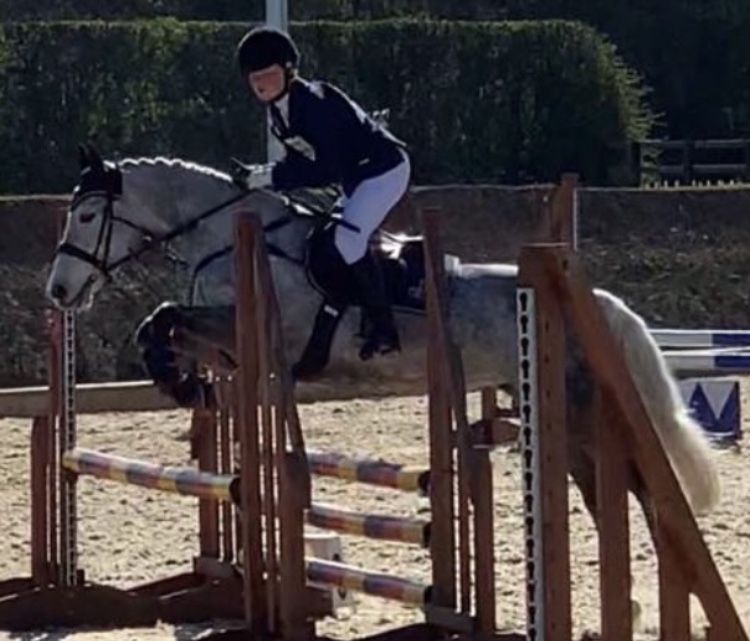 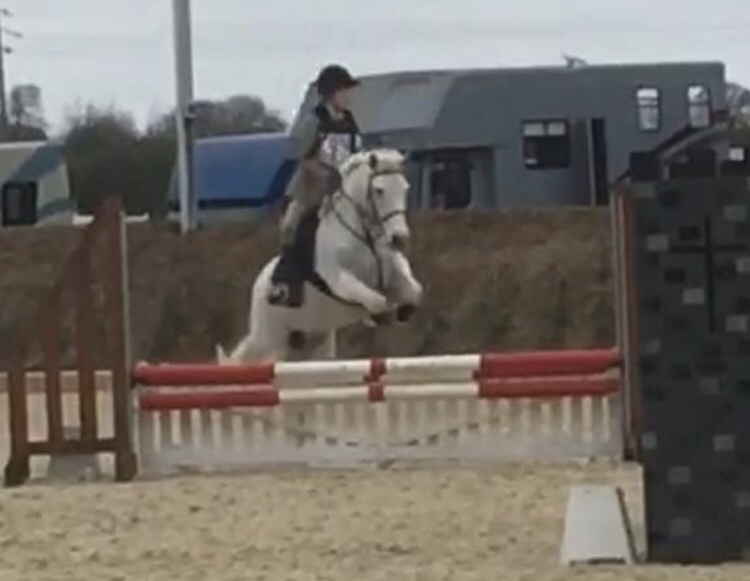 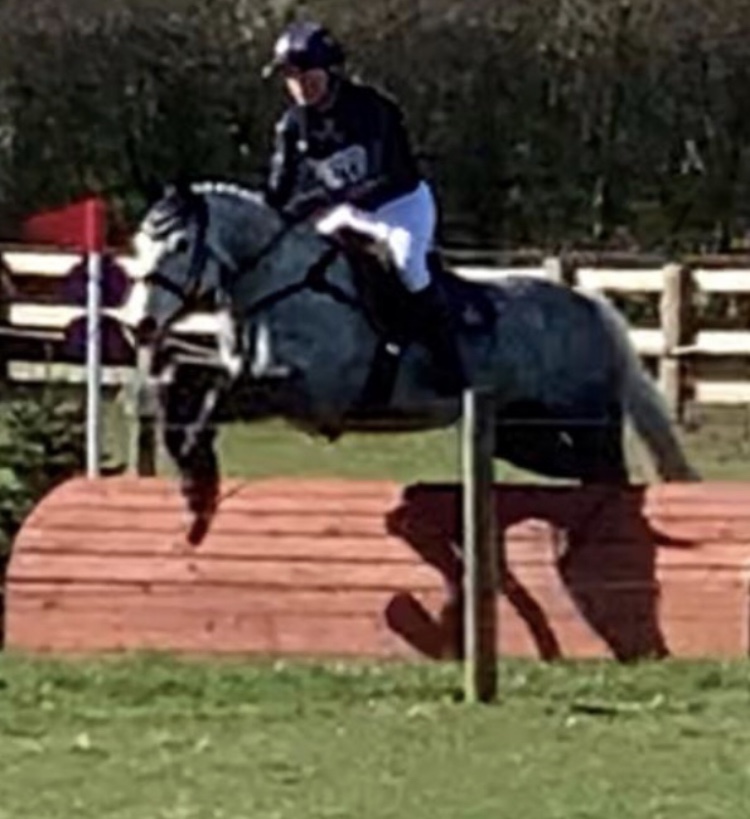 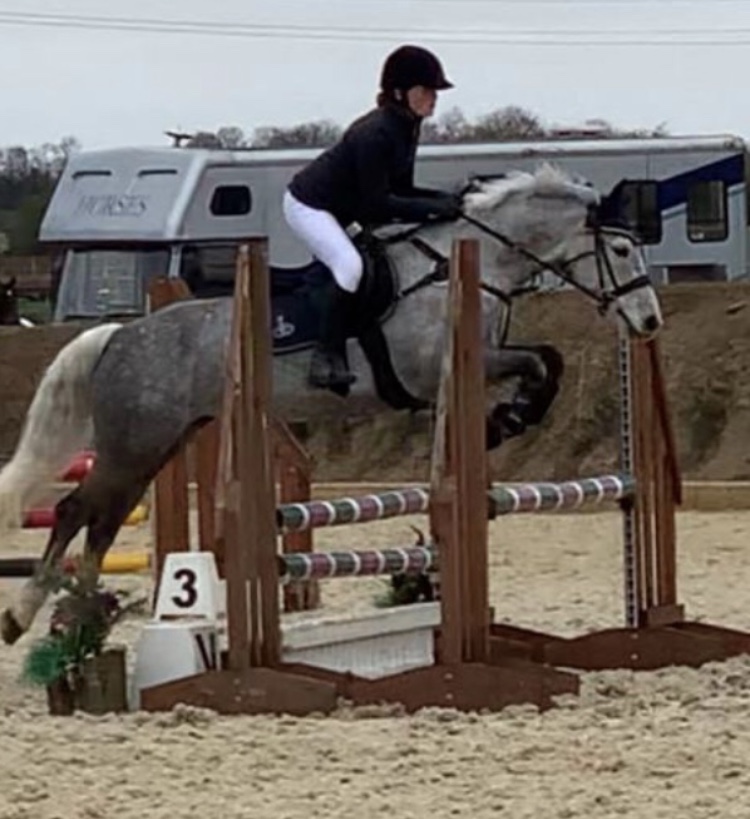 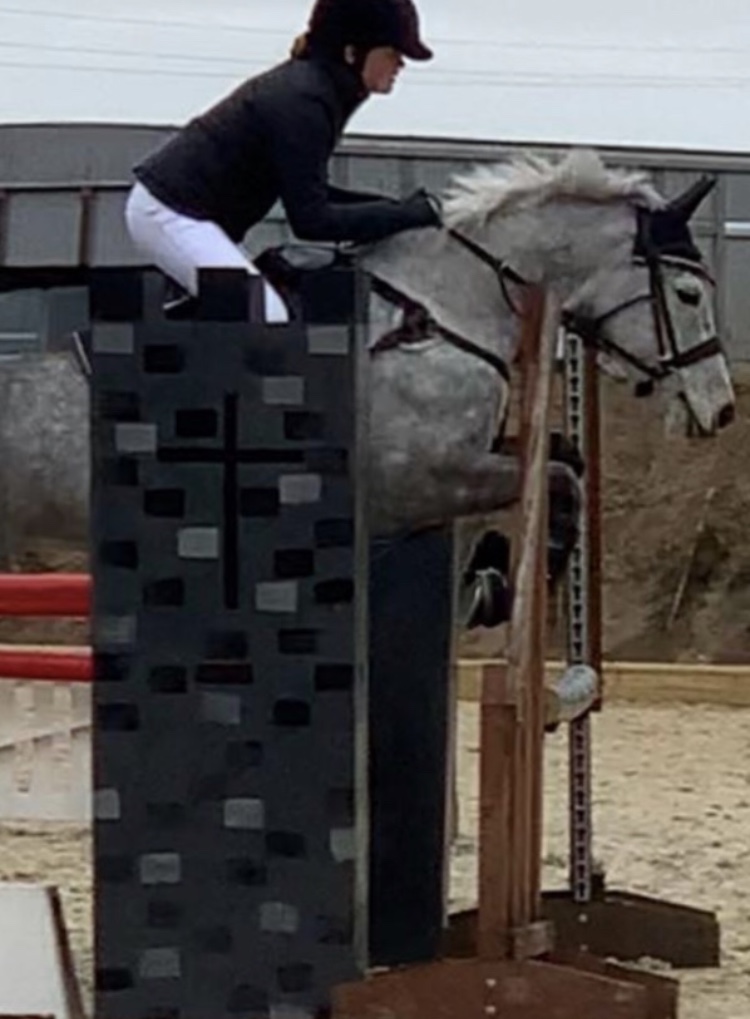 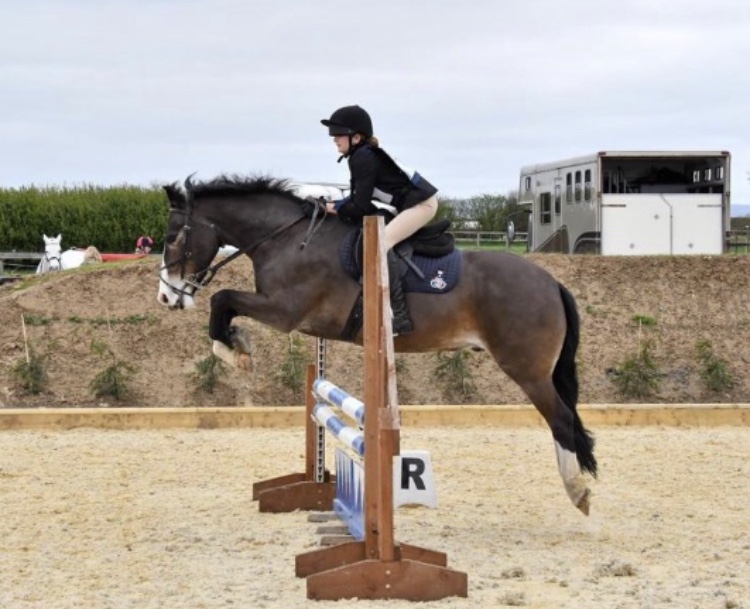 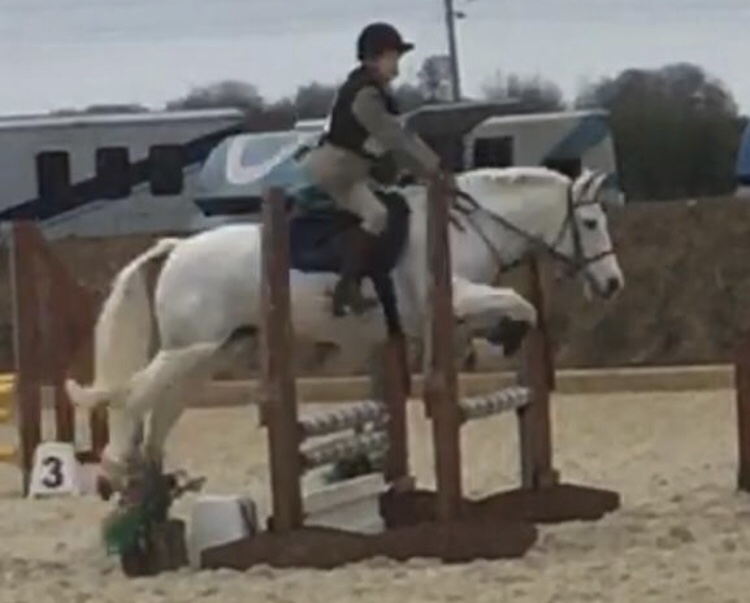