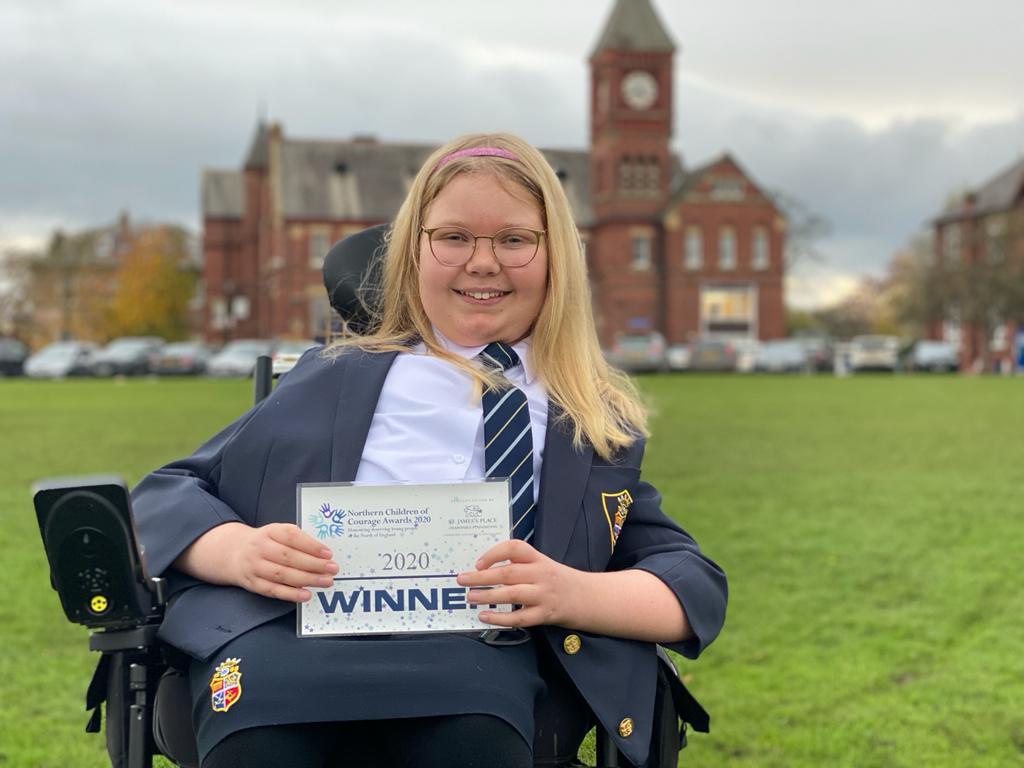 POWERCHAIR football star Ellie Renton has won a prestigious Northern Children of Courage award for her achievements in the fast-paced sport.

The 11-year-old Ripon Grammar School student, whose rare genetic condition means she is unable to walk, was also praised for being a brilliant role model at the glittering awards ceremony held at the Hilton Hotel in Gateshead.

Middlesbrough Powerchair Football Club first team winger Ellie, from Kirkby Malzeard near Ripon, is one of the youngest players competing in the national league.

She was diagnosed at 18 months old with type two spinal muscular atrophy (SMA), a slow progressive muscle wasting condition which has left her with weak arms and legs and prone to potentially life-threatening chest infections and pneumonia.

Coach Carolyn Bean, who nominated Ellie, praised her massive achievements: “She has worked her way up through the teams and has improved so much. She is a joy to coach, listens and tries her hardest absolutely all the time." 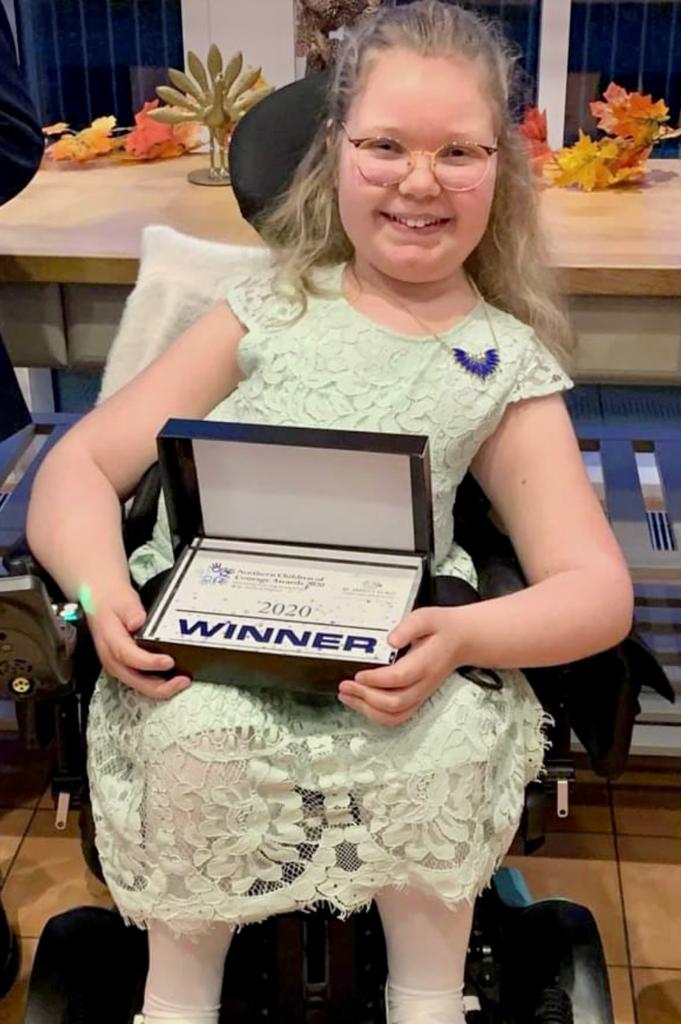 She also applauded her caring and thoughtful nature: “Ellie often comes to training early to help out during our lower-level training, at such a young age I find this pretty amazing. She has such a natural understanding of what other players need and is already a brilliant role model, even to those older than her."

Ellie, who plans to study marine biology at university, said the award came as a huge surprise as she didn’t know she had been nominated:“I feel grateful, happy and honoured.”

She explained: “When I play powerchair football it feels normal, like a normal sport as this is something I can do with my abilities.”

Her proud mother Yvonne added: “When Ellie was five and first got into a powerchair for football, we were told she would go far. Within two to three years, she had achieved national status, the youngest player to reach that level in the UK.”

The Year 7 pupil, who also enjoys music, art, science and maths, has played for Middlesbrough, where she often competes against older players, since she was just five years old.

Ms Bean told how she deals with challenges in her own positive way: “Ellie holds her own during matches, playing against other teams with players of all ages, which can sometimes be quite scary.”

Dad Martin said: “We would like to thank her coach who nominated her without us knowing – it was a huge surprise when we heard Ellie had won. We are extremely happy and over the moon for her, to receive such an award and to be recognised for her abilities in powerchair football.”

Ellie pictured with her award, top, and at the awards ceremony, above

*The Northern Children of Courage Awards 2020 – delayed from last year - celebrate the achievements of children and young people who have overcome barriers, achieved something extraordinary or helped and supported others.

Ellie shoots, above, and with her team, below 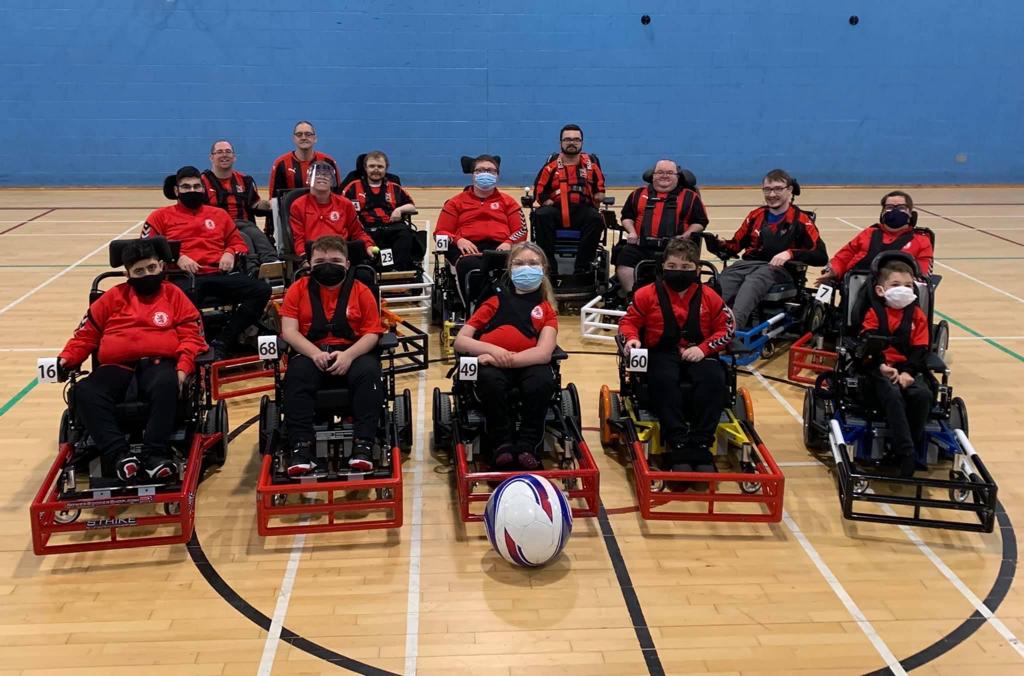