▶ News ▶ RGS named among top schools in the UK

RGS named among top schools in the UK 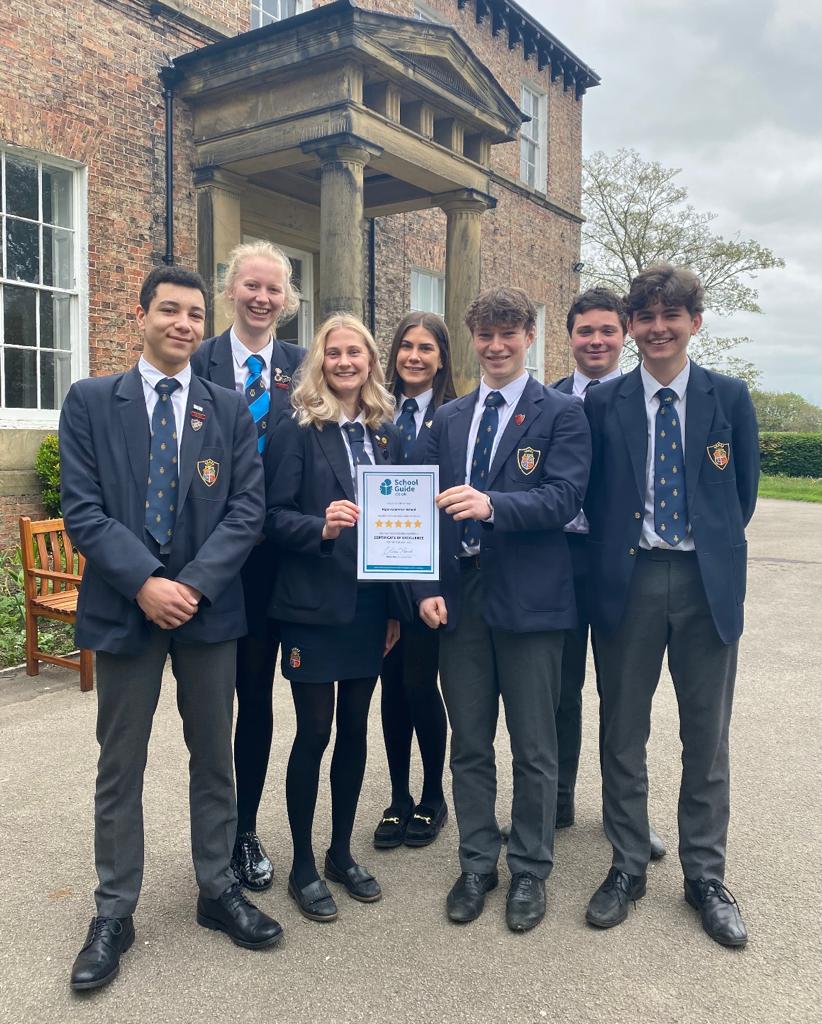 STUDENTS and staff are celebrating the news that Ripon Grammar School has been placed among the top 20 per cent of schools in the country.

CEO and founder Victoria Bond said the award recognises RGS’s dedication to academic excellence, adding that fewer than 600 secondary schools were awarded five stars this year: “Ripon Grammar School was placed in the top 20per cent of those achieving the highest ranking. The school is also ranked at number one in the local league table for Ripon and the surrounding area.
“This is testimony to a great deal of hard work by all the staff and pupils. Congratulations." 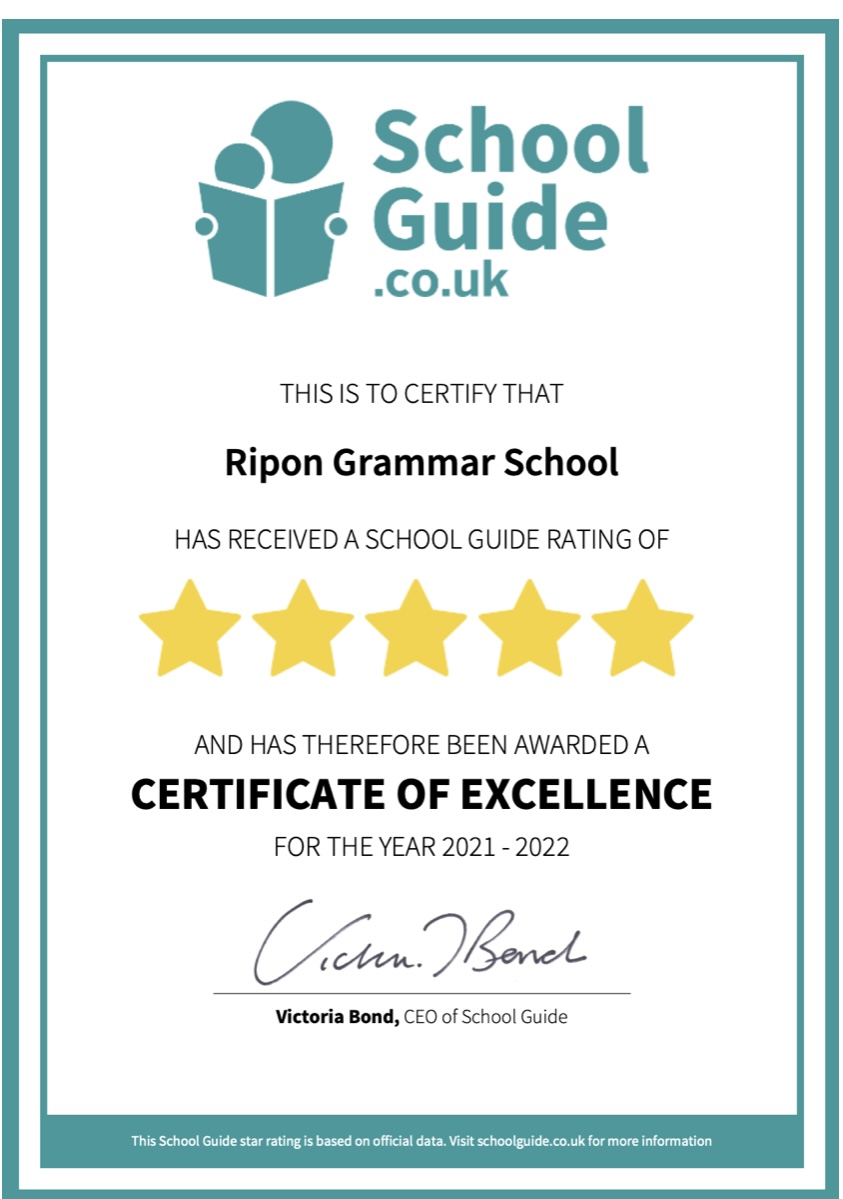 Headmaster Jonathan Webb said he was delighted the hard work of staff and students at RGS had been acknowledged: “We are very pleased to be recognised as one of the top schools in the country.”

He added: “In addition to academic success, we are proud of the rich co-curricular opportunities we offer, contributing to producing well-rounded individuals ready for life beyond the classroom.”

The School Guide data gathering website is visited by 15,000 parents a day and assesses schools according to key performance data, including exam results, Ofsted reports, ‘value added’ score, attendance and pupil to teacher ratio. Parents are also able to write a review of their child’s school and compare against others locally, with a maximum five-star rating.

Mrs Bond explained only schools with the highest academic records and in the top 20 per cent of schools in England were awarded five stars.

She urged parents to add their own reviews: “It takes two minutes to register and post, and Google features our trusted reviews on its search engine results pages.”