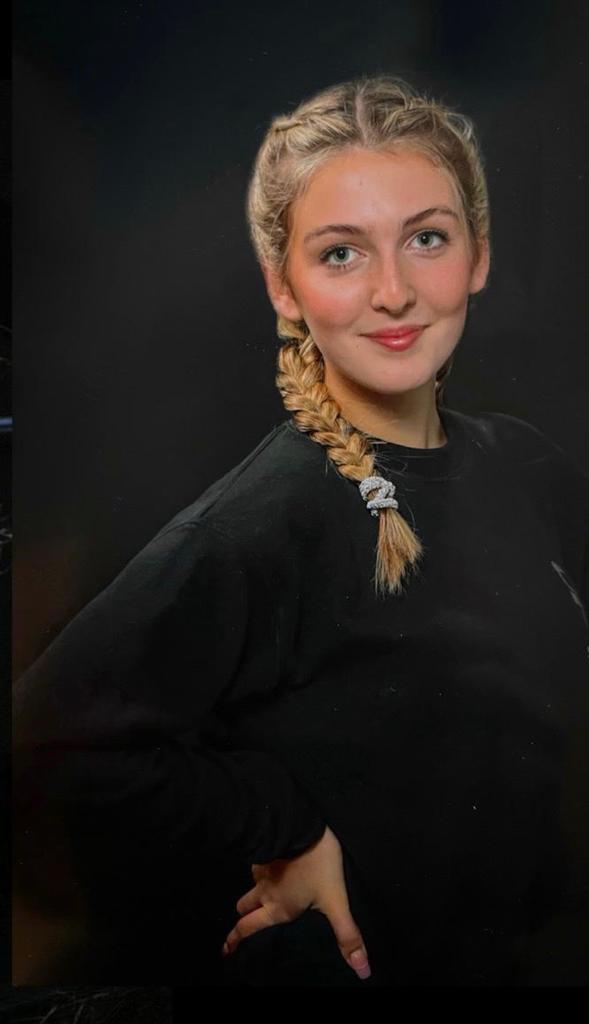 ONE of the stars of Ripon Grammar School’s stage has won a place at a leading musical theatre college.

Izzy Kirby, 16, was among the youngest students to gain a place on the highly-acclaimed three-year musical theatre course at SLP (Studios La Pointe) College in Leeds.

The competitive course, equivalent to a higher education degree, usually attracts 18-year-olds who have already achieved a foundation course qualification in technique and performance.

Izzy, who will play the role of Babette in RGS’s production of Beauty and the Beast in March, has worked hard to reach the required entry level, beginning her training at The Pauline Quirke Academy of Performing in Darlington seven years ago.

For the past four years, she has attended Ripon’s Upstage Academy outside school and will play the starring role of Tracy in the performing arts school’s summer production of Hairspray.

“My first love is acting but I know that training as an all-round performer is crucial nowadays and a place at SLP will be a great grounding for a career in this industry,” she says.

Izzy, from Richmond, felt nervous but excited before her audition: “It consisted of solo singing, multiple dance classes in an array of styles - which were very tough, but enjoyable - a solo dance and acting workshops."

The RGS boarding student was expecting to hear back two-weeks later: “To my surprise I got an email the next day offering me a place on the three-year diploma course. I was so incredibly happy; I couldn’t believe the news!”

Izzy, currently working towards her London Academy of Music and Dramatic Art grades 6, 7 and 8 acting qualifications, says her dream roles include Sophie in Mamma Mia, Velma in Chicago or the title role of Mary Poppins in the musical.

Izzy’s multi-disciplined training programme at SLP will involve acting, singing and dancing. As well as receiving one-to-one singing lessons, she will have the opportunity to work with guest teachers, directors and choreographers currently working in the industry.

Recent graduates have gone on to work in musicals including Wicked, Beautiful, The Lion King and Bat Out of Hell.

*SLP College is one of a limited number of schools authorised to offer the National Diploma in Professional Musical Theatre, a three-year further education qualification devised and validated by Trinity College, London. The Level 6 qualification is equal to some higher education degrees and key areas of study include classical ballet, tap, jazz and contemporary dance, singing and drama as well as contextual studies such as music appreciation and musical theatre history. 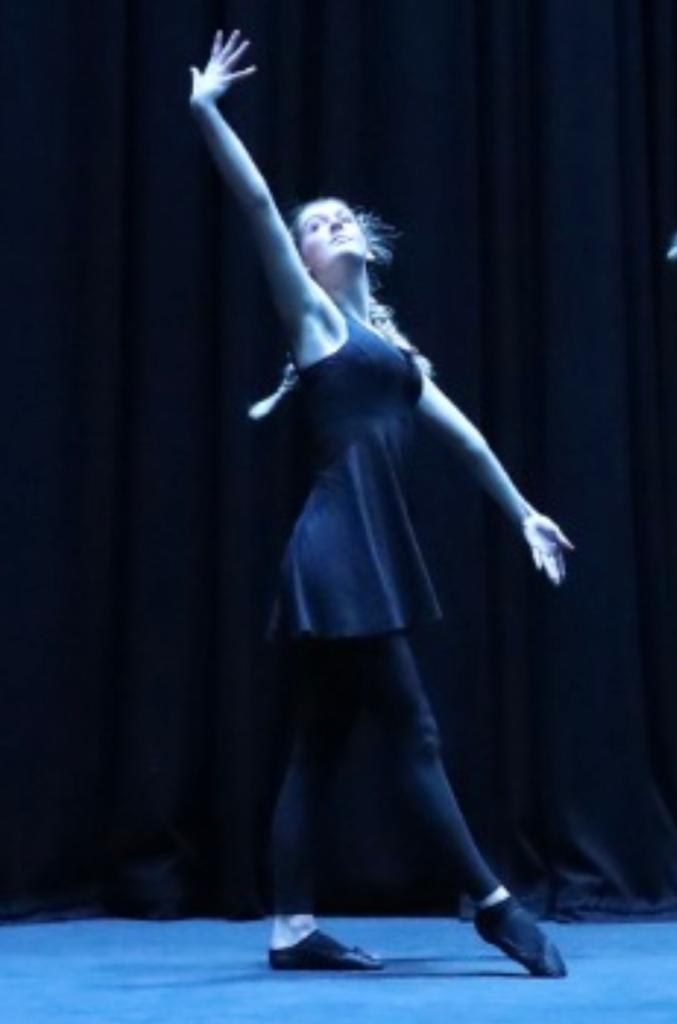 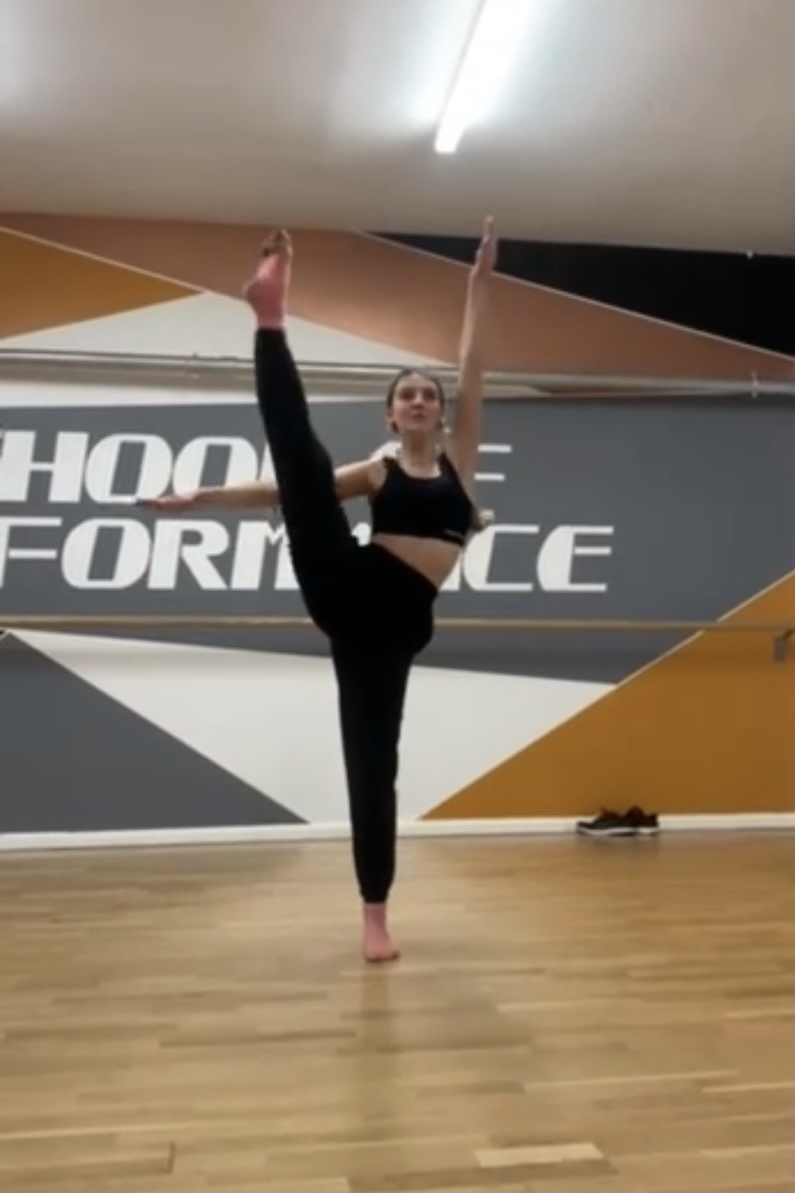