STUDENT BLOG: Reasons to be cheerful 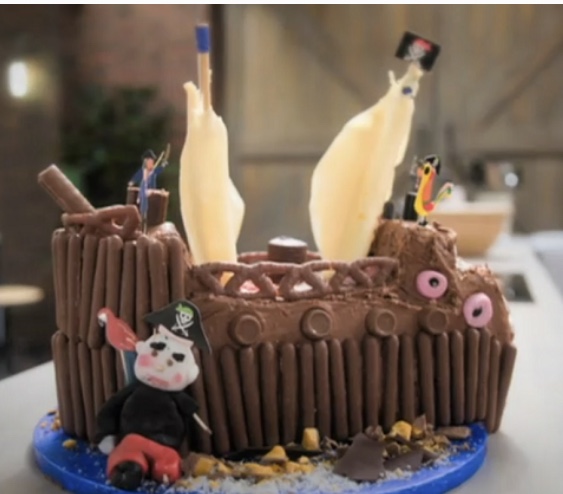 I’VE been keeping an eye on the news, as I’m sure many of you have, throughout lockdown number three, and while the positive vaccine news brings hope of a summer resembling some sort of normality, the news in general still has a rather sombre feel to it.

So, in this article I make you one promise – no mention of the C-word which dominates our lives at the moment. Instead, here is a collection of weird and wonderful stories which have brought a smile to my face over the past couple of weeks, and hopefully they can do the same for you. 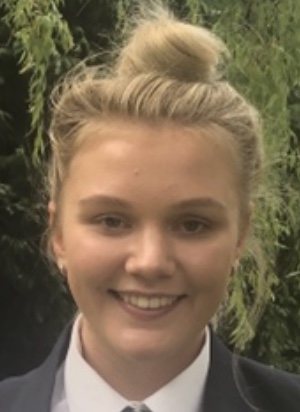 I hope you and your families are all healthy and well and that at least one of these stories has brought a smile to your face! We’re on the final straight and I’m sure all students are as excited as I am to return to school properly in the coming weeks. So, in the words of my new friend – “Perseverance will get you anywhere”. 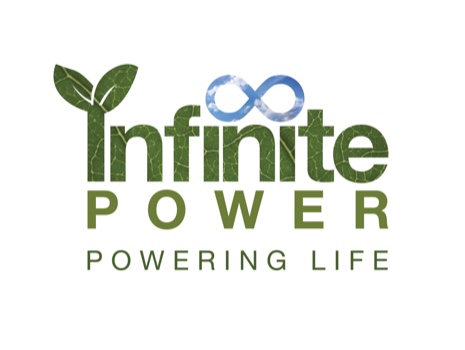