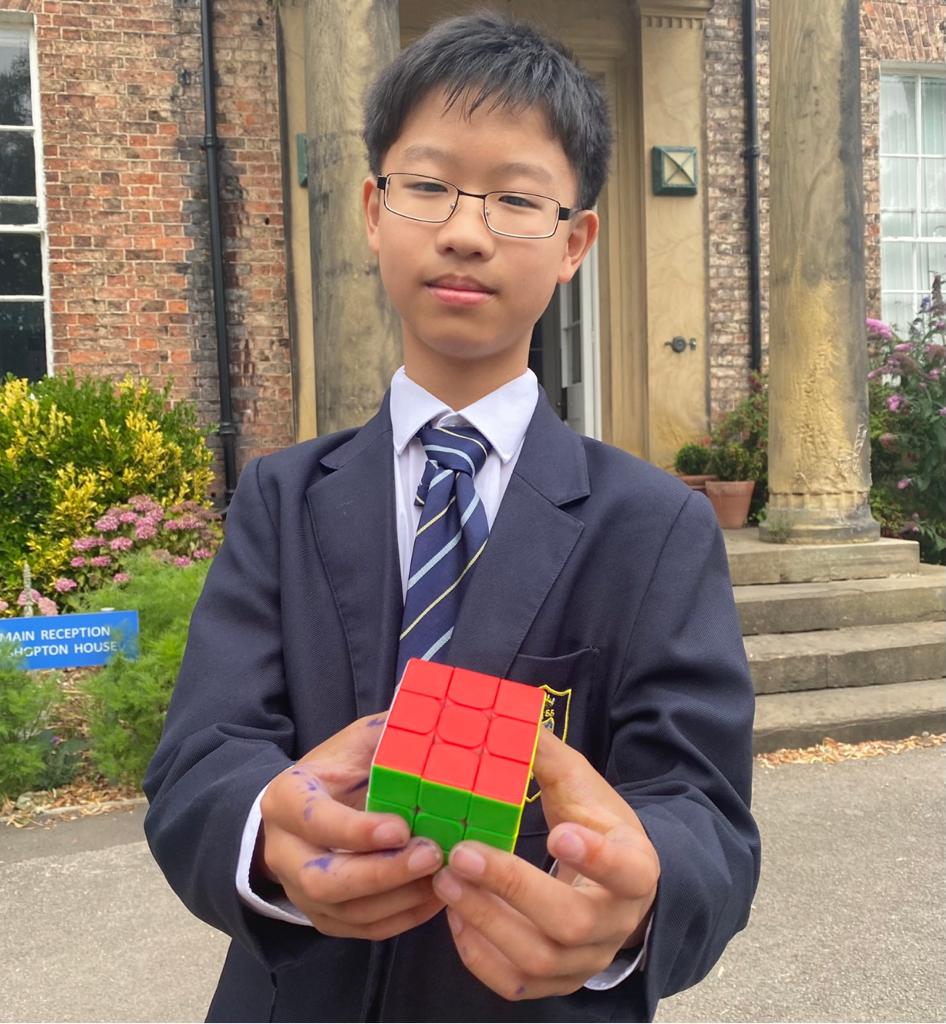 A RIPON Grammar School student solved a Rubik's cube in 10.72 seconds at the European Championships in Copenhagen.

Year 7 student Kris Lim, from outside Harrogate, is ranked among the top fastest 100 in the country at solving the popular puzzle.

He was one of the 550 competitors who qualified for the prestigious World Cube Association European Championships in Denmark, where competitors gathered to go head-to-head solving the 7x7 and the original 3x3 cube puzzles, with one world and several national and continental records broken.

Kris's 10.72 seconds time was his best score in a competition.

He spends an hour a day cubing and solved his first cube when he was eight years old, peaking at around one minute: “I started getting faster when I was 11 and people thought it was cool.

“I can solve a 3x3 blindfolded too, although I haven’t done this at a competition yet,” he says.

“The most enjoyable part at the competition was meeting other cubers, as cubing is a rare hobby."

He travels to competitions throughout the UK: “My ambition is to get a sub 10 3x3 average in a competition one day,” he says.

*The best-selling puzzle, invented in 1974 by Hungarian professor Erno Rubik, has been sold over 350 million times worldwide and has maintained its popularity throughout the years via online forums and competitions. 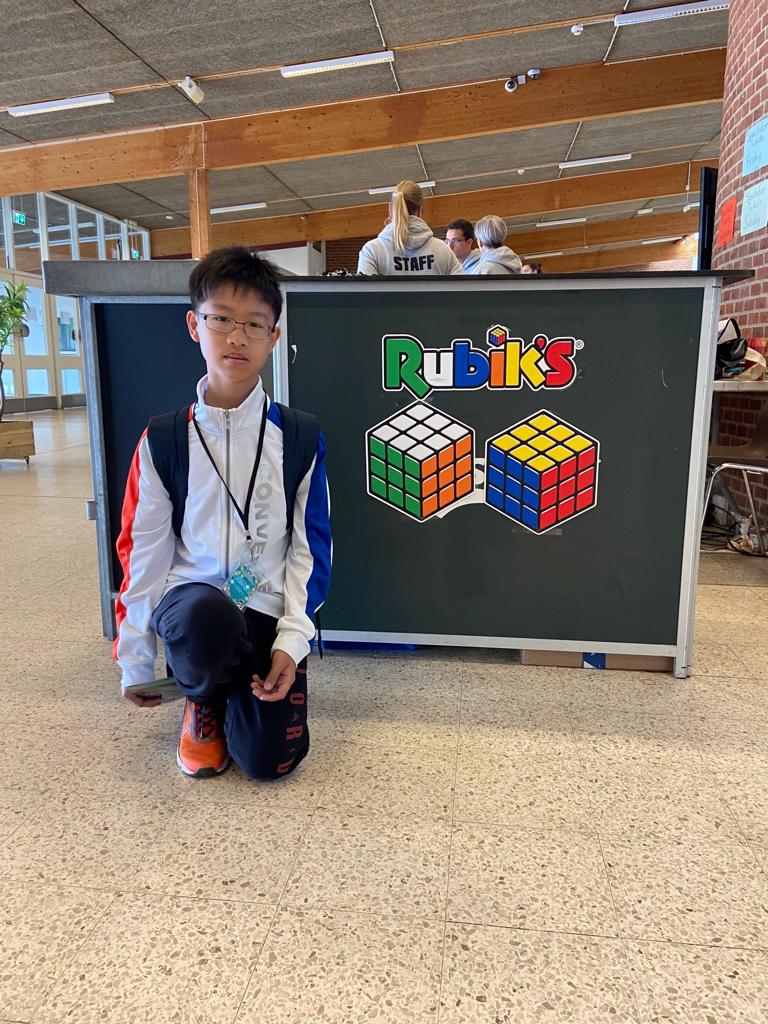 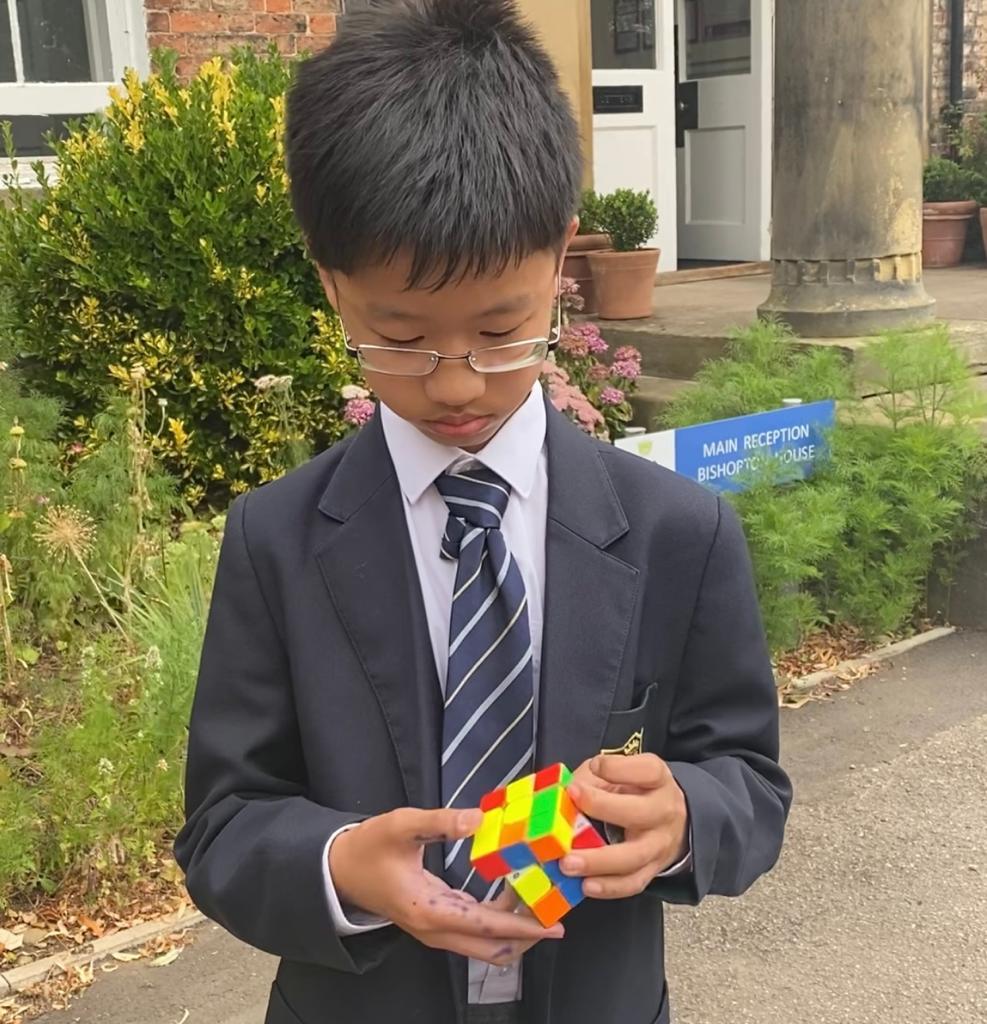