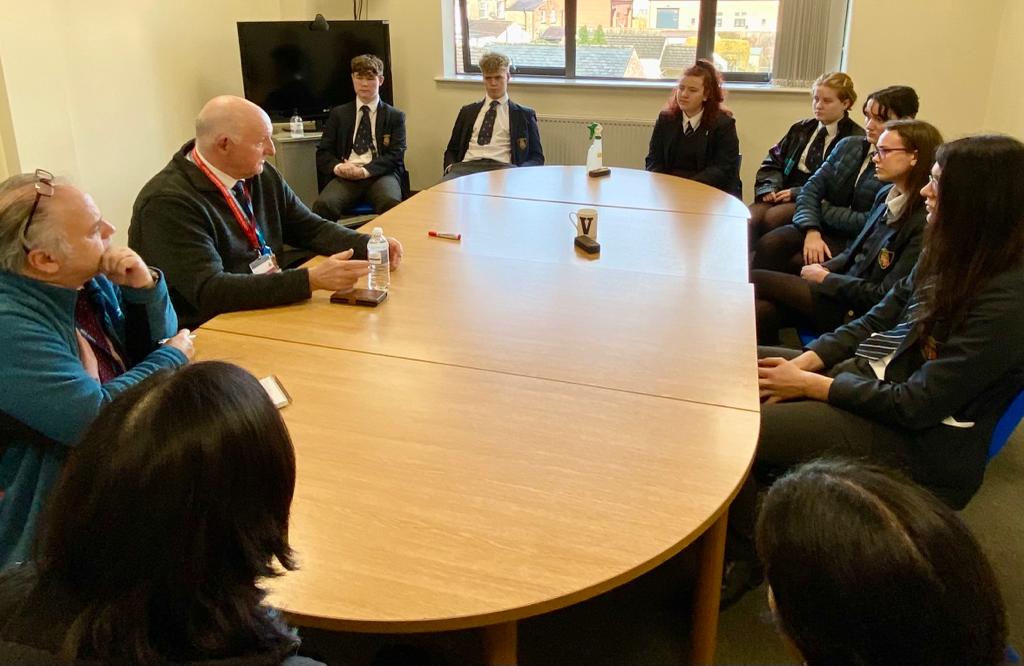 RGS students grilled a leading county council politician about how local democracy works and the issues they’re concerned about in Ripon.

The Conservative, who represents Ripon South on the county council, gave students a political scoop in a frank and open discussion when he told them: “I think some of the things the national government is doing are disgraceful.” 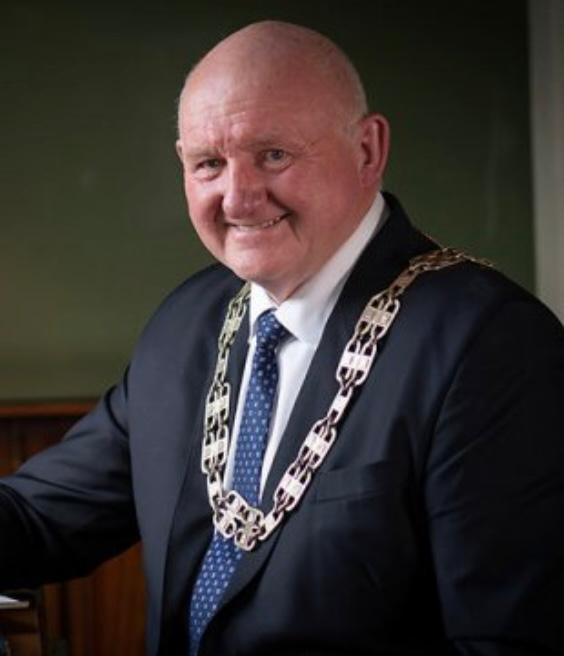 The former mayor of Ripon and Harrogate, whose wife April spent five days in intensive care with Covid19, spoke about the challenges of the pandemic.

Cllr Martin, who stands down in May after more than twenty years in local politics, said: “My view is that if you are leading something you should set an example. You can’t make one rule for yourself and one for others. It is disgraceful the way certain members of the government have behaved.”

The Ripon Moorside ward representative on Harrogate Borough and Ripon City councils stressed he was not a ‘political animal’ and believed party politics should be kept out of local government.

Students quizzed him on everything from brown and greenfield site developments, to what was happening to unused buildings in the city centre and how new housing developments are affecting infrastructure.

Cllr Martin agreed Ripon had huge potential but added: “I don’t think we’re achieving anything like we can do. It has taken ten years to get a new swimming pool for Ripon.”

He was keen to hear more about what young people think: “Politicians ignore young people at their peril. I want to know your views. But how do people like me engage with people like you?” he asked.

Students discussed the benefits more social media engagement and pointed out that the three levels of local government, which are about to be slimmed down – parish, district and county – were confusing to navigate.

Retired firefighter Cllr Martin explained how he got involved in local politics and talked about the various campaigns he had been involved in over the years: “The only reason I joined the council was to help my local community. But you have to play the game of politics to get what you want for your local community.”

He explained how, because Conservatives are in the majority in Harrogate and North Yorkshire councils, he decided he needed to be ‘inside the tent’ with the decision makers in order to progress things for his community: “You have to be pragmatic in order to make things happen.”

Cllr Martin, who has been a county councillor since 2017, sits on the Skipton and Ripon area Constituency committee and the Young People’s Overview and Scrutiny committee

In 2010 he received an MBE in the New Year’s Honours for his charity work both in Ripon and Madagascar.