▶ News ▶ The debut novelist delving into Irish myths and legends

The debut novelist delving into Irish myths and legends 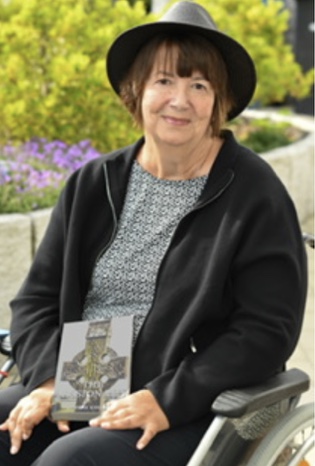 INSPIRED by the discovery that her family name was derived from a pagan Irish tribe, a former Ripon Grammar School pupil has published her debut novel about the early life of Saint Patrick.

Packed with suspense and intrigue, The Missionary, by Rowena Strittmatter (formerly Kinread), explores the myths and legends surrounding Ireland’s patron saint and interprets them for a modern reader.

Rowena, who left RGS in 1974, explained how she was able to finally fulfil her desire to write fiction following her and husband Franz’s retirement from the physiotherapy practice they ran in Germany.

Having previously written a series of travel, handcraft and ancestry non-fiction books, she says: “I have always read a great deal and eventually I got the feeling that I also had something to offer.”

Rowena, who studied languages, recalls playing lots of hockey and tennis at school, as well as enjoying the school choir and debating society.

“I had a general terror of most teachers and was sent outside the classroom on too many occasions. But I still made prefect,” she says.

Having embarked on an adventurous life abroad after leaving school, and now settled with her husband near Lake Constance, on the Swiss-German border, she looks back on her time at RGS, and offers some advice to current students: 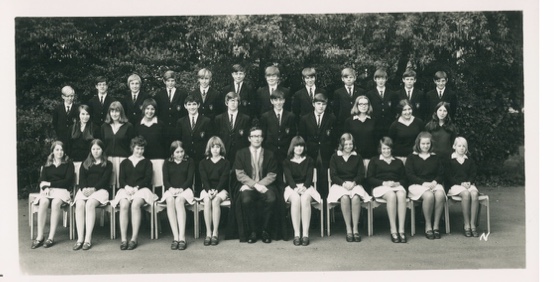 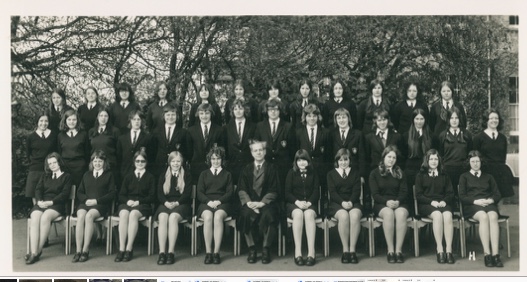 What was your ambition when you were at student at RGS?

I dreamt of being a travel representative for Thomas Cook somewhere warm and sunny. I applied but they had a minimum entrance age of twenty-five.

What do you wish you’d known then that you do now?

That is an interesting question because every generation is faced with their own particular problems. The careers advice we received was scanty and we had no internet at the time. Had I known of more possibilities I may have taken a different path.

I loved sport and admired anyone who was good at it.

What was the most important lesson you learnt at RGS?

Respect for my fellow students. Every single person is talented in something; whether in sport, music, science, art, or something else. Not to judge by appearances. Also, fairness. Even today I get upset at injustices against weaker persons.

Probably Mr. Horton (RIP). He was our form teacher two years running and our English teacher. He treated us as young adults and wasn’t too strict.

What subjects did you study at RGS?

I studied for A-levels in French, German, Spanish and General studies. Spanish was not offered by the school at the time, but the headmaster allowed me to study privately with a correspondence course. The exams took place externally in Newcastle.

What did you go on to do/study immediately on leaving RGS?

I left school in summer 1974 before Britain became a member of the European Community. Work abroad was possible only as a chamber maid or au pair. I was an au pair for nine months with a very kind family in Tuttlingen. The parents were both working pharmacists and my job was to look after their two children, aged two and four years old. A language is best learnt abroad, and I found it advantageous to practise with children. Whilst I was living with the family I applied for jobs with Lufthansa and Air France. Britain became a member of the EC in April 1975, the same day I began to work for Lufthansa.

How did your career path develop?

Lufthansa offered me an interview in Stuttgart and flew me to Munich for an aptitude test, which was exciting at the time. I was offered a job in reservations in the town office in Stuttgart with a wage that meant I could pay for my own flat and living costs. They held intern training courses in their own training centre near Frankfurt. Staying there was like a five-star hotel. The training centre (schulungszentrum) had the nickname divorce centre (scheidungszentrum) because of all the dishy pilots. After working for Lufthansa for a year, it was possible to apply internally for different jobs. I originally thought an air hostess was a desirable job. However, I soon realised that they didn’t see much more than the airport of the places they flew to. Reservations was the sales department. Car rentals and hotels offered us super deals to entice us to stay/drive with them and then recommend their hotel/rental company to the business companies, travel agents and other customers we dealt with. I applied for a job at the ticket counter and dealt with customers face-to-face rather than on the telephone. So once again I found myself in uniform.

After working for Lufthansa for six years, my husband and I moved further south. We had children and my husband opened his own physiotherapy practice. I worked as secretary in the practice, making appointments, writing bills and doing the accounts for thirty years until five years ago when my husband retired, and we moved to Lake Constance. Here I finally found time to fulfil my own desire to write.

What advice would you give to current students who aspire to publish a novel?

Write it! But don’t expect to earn a living by writing novels. Best-selling authors are the exception. Don’t be discouraged by refusals. JK Rowling famously had thirteen refusals before her first Harry Potter book was published. Research is important for example, don’t write a romance that takes place in Paris if you’ve never been there. Know your subject. Life experience helps. If you want to make a career writing, then get your groundwork done by studying journalism or English. 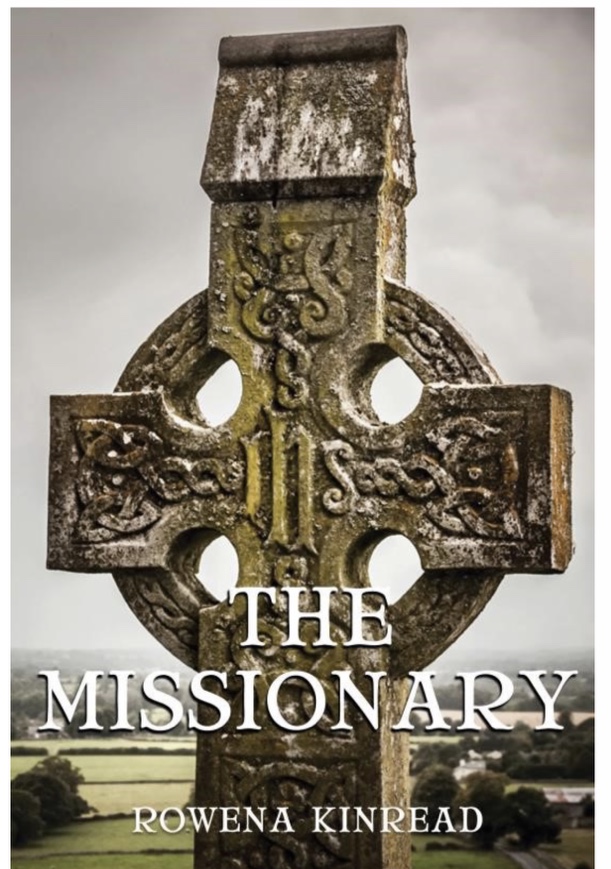