▶ News ▶ Why I became a vaccination volunteer

Why I became a vaccination volunteer 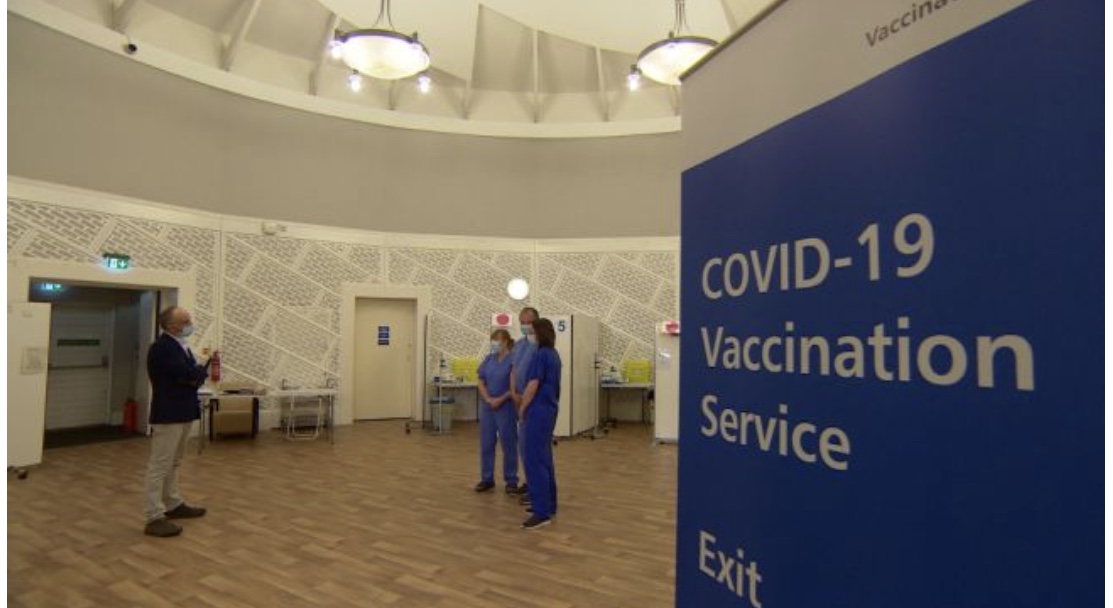 OCCUPATIONAL health nurse Angela Ashworth (née McLachlan) came out of retirement with her husband Mark to volunteer at a Covid-19 vaccination centre in the North West.

Although the vaccination sessions are exhausting and relentless, Angela, a former BBC TV occupational health advisor says: “I have actually never felt so rewarded and been so rewarded with gratitude and praise, also hearing so many sad stories as we glide the patients through our clinic on their way to freedom.” 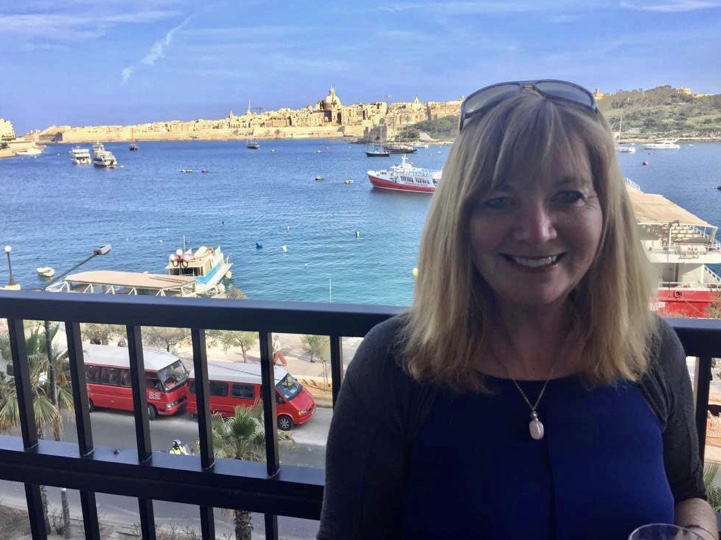 She and Mark, a former GP, along with his daughter Helen, also a GP, have been part of a ten-practice hub since January: “It was a bit like riding a bike again really, and to be honest, the clinical side of it just came back and the patients talking to the people, it was just so nice really,” she says.

Angela, a former boarding student, left RGS in 1980 and initially qualified as a registered general nurse, working in accident and emergency in Chester.

“Those were the bad old days escorting ambulance crew (no such thing as paramedics) at three in the morning to offer support at incidents.”

After training in midwifery she returned to Manchester to work in A&E: “That was definitely an eye opener with such a difference in culture and poverty from Chester,” she says.

She then trained as an occupational health nurse, and landed her dream job as the BBC’s occupational health advisor for the north of England: “This was the most varied interesting role helping maintain the health and safety of the staff with the usual mix of celebrities, including tours abroad with the orchestra.”

After 20 years in the role, she became self-employed and swapped the world of celebrity for working in a range of industries.

“I am lucky enough to have retired early but I am now the health and safety governor for my daughter’s former special needs school. I also spend a significant amount of time battling the bureaucrats, as with a disabled child there is always a battle to be fought on their behalf!”

Looking back on her days at RGS, she says: “I always felt very different at school due to my bright red hair and I was also very middle of the road academically, so I made up by misbehaving in class - and in the boarding house!

“I look back on my days at Ripon as a grounding and now with great fondness. On one particular bad night during exams I remember Miss Carrick's famous words after I had gone AWOL from the dorm hiding, under the science block fire escape stairs: ‘I hope you find what you are looking for.’

“Well I think I have! I am happily married with four children and grandchildren between us enjoying supporting my husband in his motor sport hobby.” 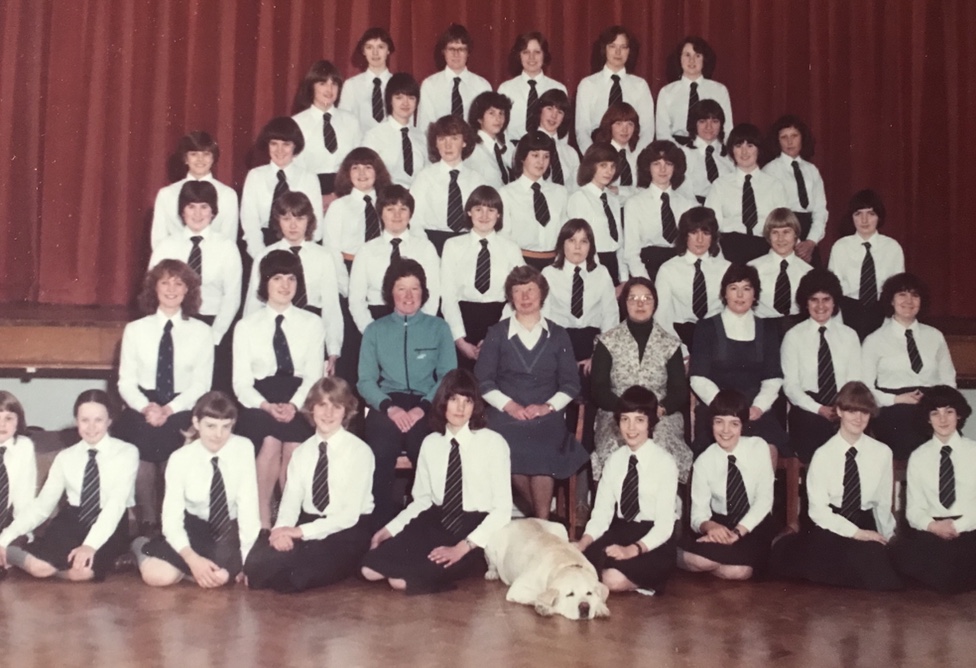 Pic captions:top, Angela with her former GP husband Mark, who both came out of retirement to volunteer alongside Helen, a practising GP. School photo: Angela McLachlan pictured second row down, second from right

ITV News report on Angela and her family’s vaccination volunteering:

Coronavirus: The vaccine volunteers helping the North West protect themselves against Covid-19

People across the North West have stepped up to volunteer in large numbers to help support medics at the regions's Covid-19 vaccine centres.

It comes as more than five million jabs have been given out across the North West - meaning more than half of those living in the region have had at least one dose.

Volunteers have come from all walks of life and backgrounds, and many professionals have come out of retirement, or returned to their old jobs to keep the programme on course.

In Fallowfield at a University of Manchester building turned vaccination centre, the Ashworth family have been hard at work.

Former GP Mark and his wife Angela, an Occupational Health Nurse, both came out of retirement to work alongside Mark's daughter Helen, a practising GP.

Mark says: "It was the least we could do because at the end of the day we're both retired and we can come in and do a couple of half days a week and help out with the weekly vaccinations and help the running of it."

But despite initial excitement at handing out vaccines, the work has also taken its toll on those responsible for administering them.

Dr Helen Ashworth says: "It's been exhausting, I think at the outset there was a lot of excitement, it felt like we were doing something really, really positive to get out of the situation.

"Unfortunately as time has gone on it has become extremely exhausting because it's relentless."

You can view the report here: