▶ News ▶ Maxwell's mission to help save the moths

Maxwell's mission to help save the moths 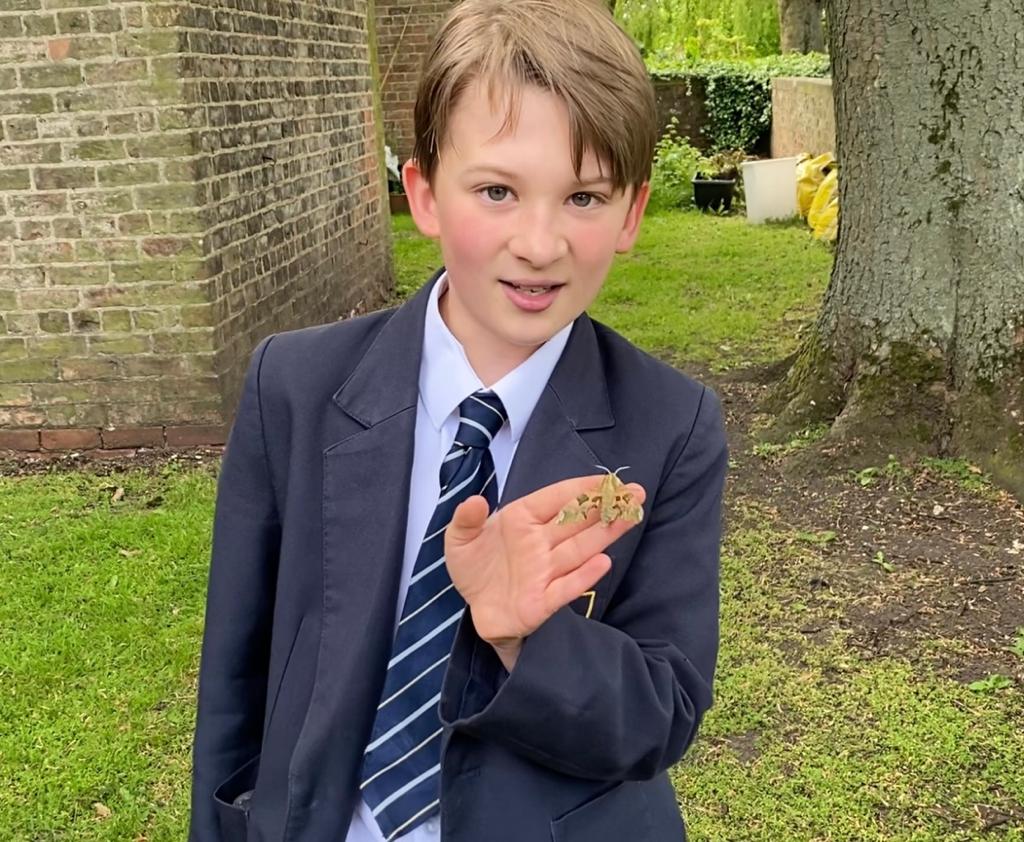 Year 9 student MAXWELL ALDERSON explains his fascination with moths, which are declining at an alarming rate - and his mission to bring this often overlooked insect under the spotlight

I HAVE been interested in insects for more than five years now, but I was ten years old when I found my first caterpillar and raised it into an adult butterfly.

This butterfly was a comma, one of the most intriguing of all UK butterflies. How something looking like a long, spiky bird dropping that fed on stinging nettles could change into such a delightful creature in just a matter of weeks amazed me and I wanted to know more.

Year after year, I gained more interest and knowledge and by the time I was 12, I was running through flower-filled meadows in the heat of August with a net in hand, chasing every butterfly that flew up from the swathes of grass.

I remember wading through nettle patches in May, wearing nothing but shorts on my legs, making my way towards a colony of peacock caterpillars in the centre of the stinging shrub. Fast-forward two years and I am still interested. 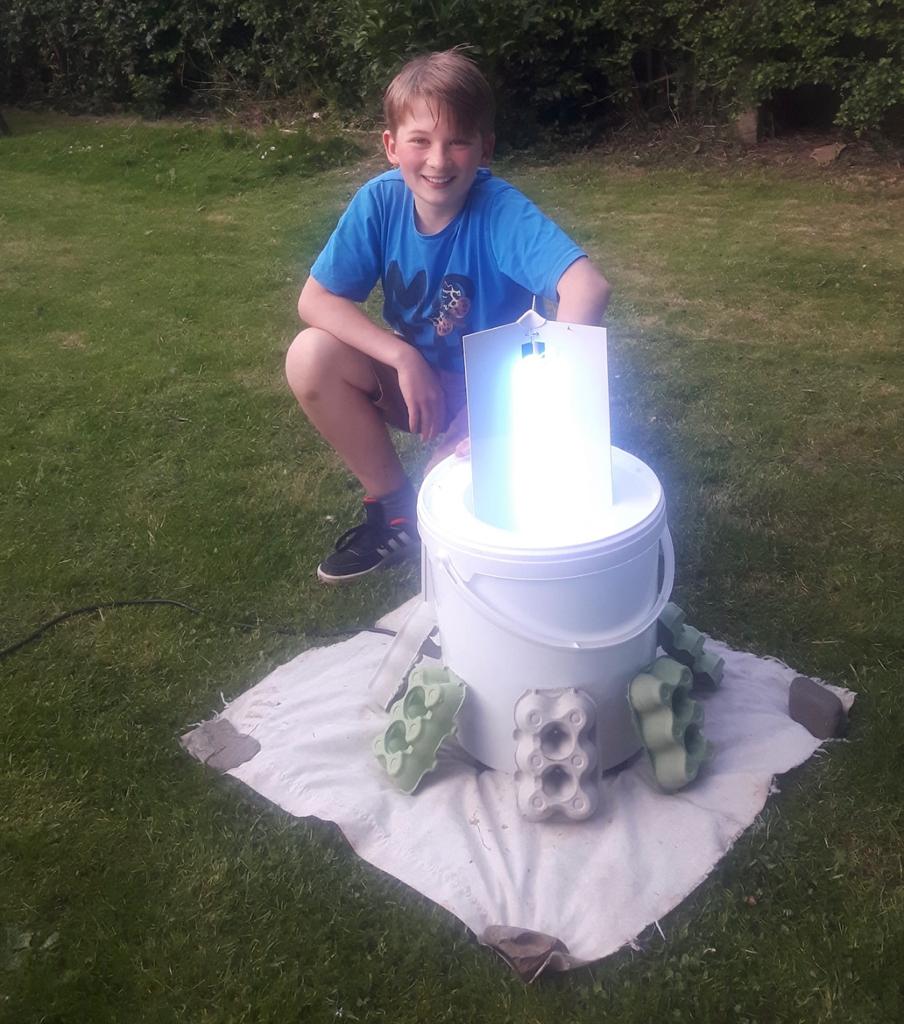 It is the beauty and diversity of the under-appreciated nocturnal variety – the moth – which holds my heart’s interest today.

With more than 2,500 UK species, they are far more complex and diverse than butterflies, of which there are a mere 59 UK species.

I will never forget the first elephant hawkmoth I raised. I found the huge, brown snake-like caterpillar in September 2019, it spent seven months as a chrysalis and hatched in May 2020 as a big pink and green moth. It is still one of my favourites today!

However, my favourite moth must be the garden tiger. I first raised it last year. I love its large fluffy caterpillars, nicknamed ‘woolly bears’ and the beautiful colours of the adult. The brown and white patterned forewings and the vivid orange hindwings with dark blue spots would be enough to shock anyone into seeing just how beautiful they can be.

Yes, OK, there are drab ones too but how else are they going to camouflage against wood during the day if they’re not brown?

I know I’ve been talking about raising all these moths from caterpillars, but there are easier methods to find them.

It is not a myth that moths are attracted to light (it is, however, a myth that moths eat clothes - they don’t, it is the caterpillar of one species that does so). Moths use the moon for navigation and follow it in the sky as it always remains at a constant angle.

Sometimes, moths make mistakes and fly towards artificial lights such as streetlights. However, these lights are so close and constantly change angles, meaning the moths end up crashing into them and resting somewhere close by.

The Ripon Grammar School site has a few bright lights that are switched on during the night and sometimes attract moths. In the summer months, I can often find quite a few moths just by looking at the walls below the lights.

One of the species that I have found on site is the leopard moth, a most attractive species whose UK range does not extend beyond Ripon. This means that I do not find them in my garden, which is just a few miles North of Ripon.

However, finding a beautiful merveille du jour moth on the wall of an RGS classroom in October is something I will always remember. A striking species, coloured with intricate speckles of green, turquoise, black and white. And, of course, the beautiful lime hawkmoth found recently. 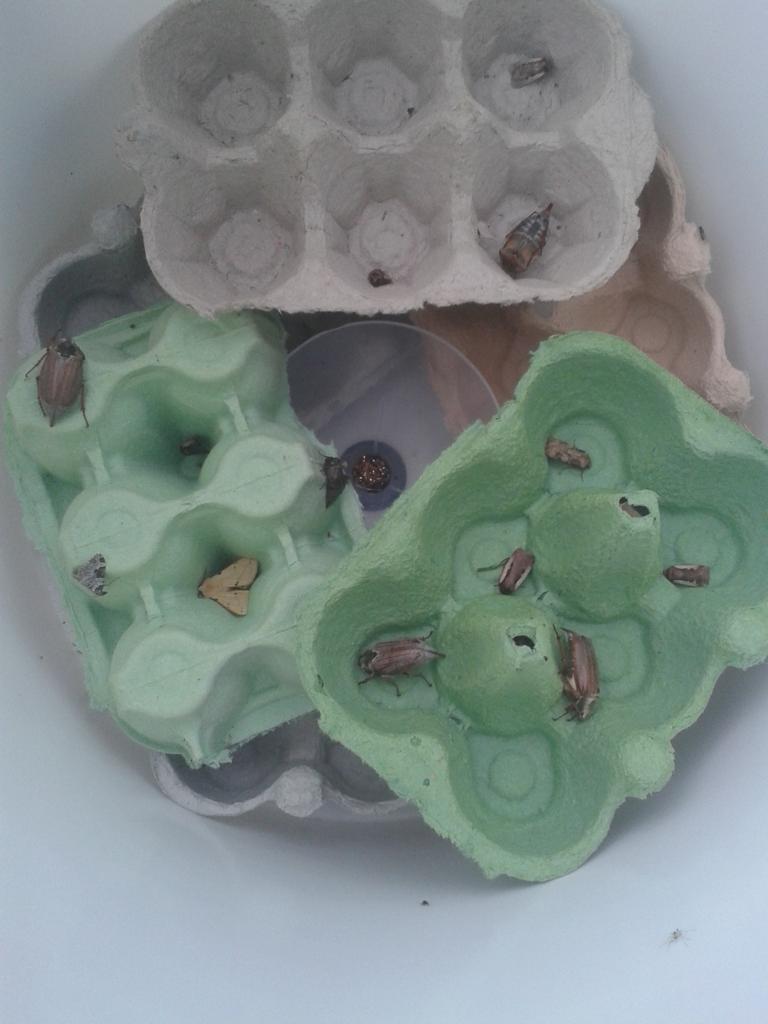 When I am at home, I take the moths’ attraction to light a stage further. I recently purchased a specially made moth trap. The trap itself consists of a white bucket with a funnel in a hole in the lid and a light suspended above the funnel. However, the light is a special actinic light. This means that it emits high quantities of UV light which is particularly attractive to moths and so can bring in up to a hundred moths on a warm summer night.

Moth traps are rather expensive, a type of trap known as a Robinson moth trap can bring in a thousand moths a night with an even brighter bulb (I’m surprised you can’t see them from space-not good if you have neighbours) but just falls short of £400. The trap I use is a Heath trap, smaller and less bright so consequently cheaper, priced at around £125.

It is a lot like Christmas, waking up at 6am, running downstairs and heading outside to the trap after it has been on overnight to see if Santa’s been. It is great fun taking out the egg cartons one by one (egg cartons provide cozy resting places for moths) and seeing the wonderful variety of moths that visit your garden when darkness falls and all else is quiet.

I am afraid that the local birds learn very quickly that the moth trap contains a tasty breakfast and the blackbirds often beat me to it and snap up any moths on the lawn first thing in the morning. Of course, the moths inside the trap are safe from hungry beaks.

It is also nice to identify any new species. I can sit outside for many hours with a magnifying glass and a moth book taking great care to record all the species. Once they have been identified and photographed, they are released (safely) into dense vegetation where they can remain hidden away comfortably until darkness falls once more.

I may have gone on a bit, but it is easy to see how much I admire moths and butterflies. Because of this, I know that I want to study these wonderful insects when I am older and to lecture other students in universities about why these creatures need our help and why we should pay more attention to them.

Because of human activities, moths are declining at an alarming rate. We destroy their habitats, spray their larvae with pesticides and take away from them what they need. Let nature reclaim little corners of your garden and don’t use chemicals like pesticides and herbicides. Nettles are especially important as almost all our prettiest butterfly species and lots of our moths feed on them as caterpillars.

Leave a small patch if there is room in a sunny spot in your garden and enjoy watching the many peacocks, red admirals and painted ladies that lay their eggs on them. Plant native wildflowers to provide a meal for butterflies, they won’t go near a non-native plant species.

They do need our help, so we need to give it to them. 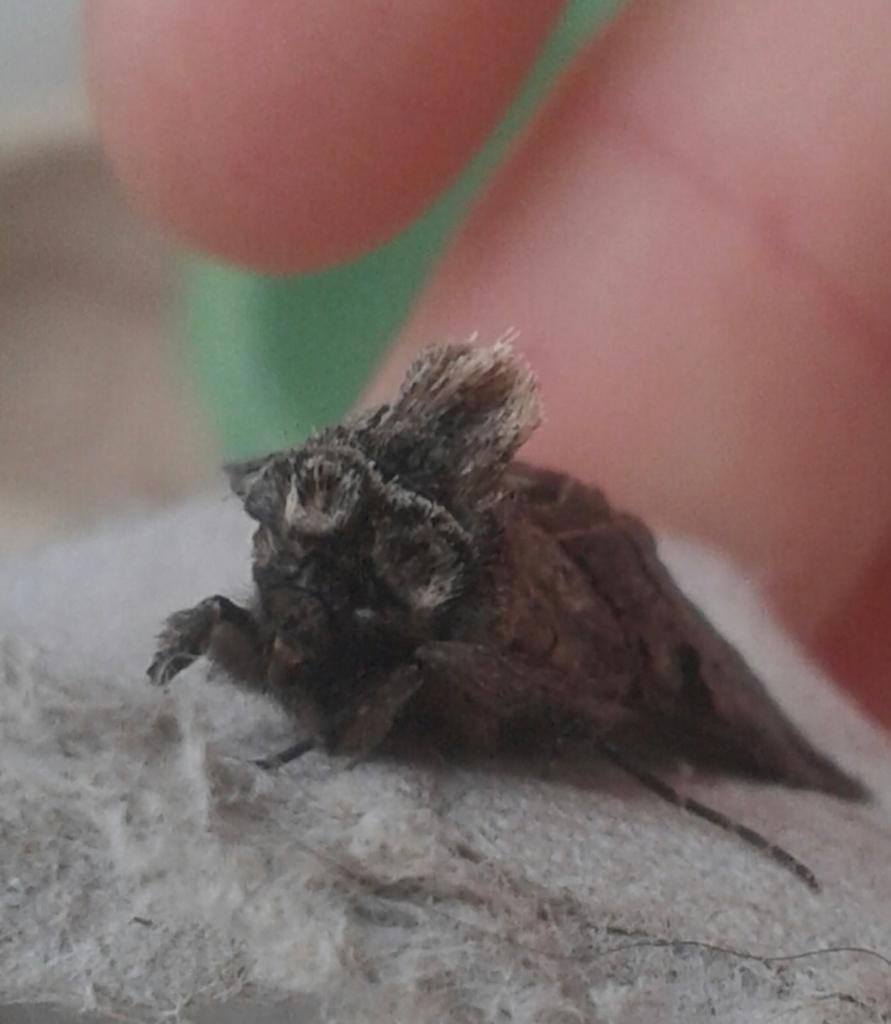 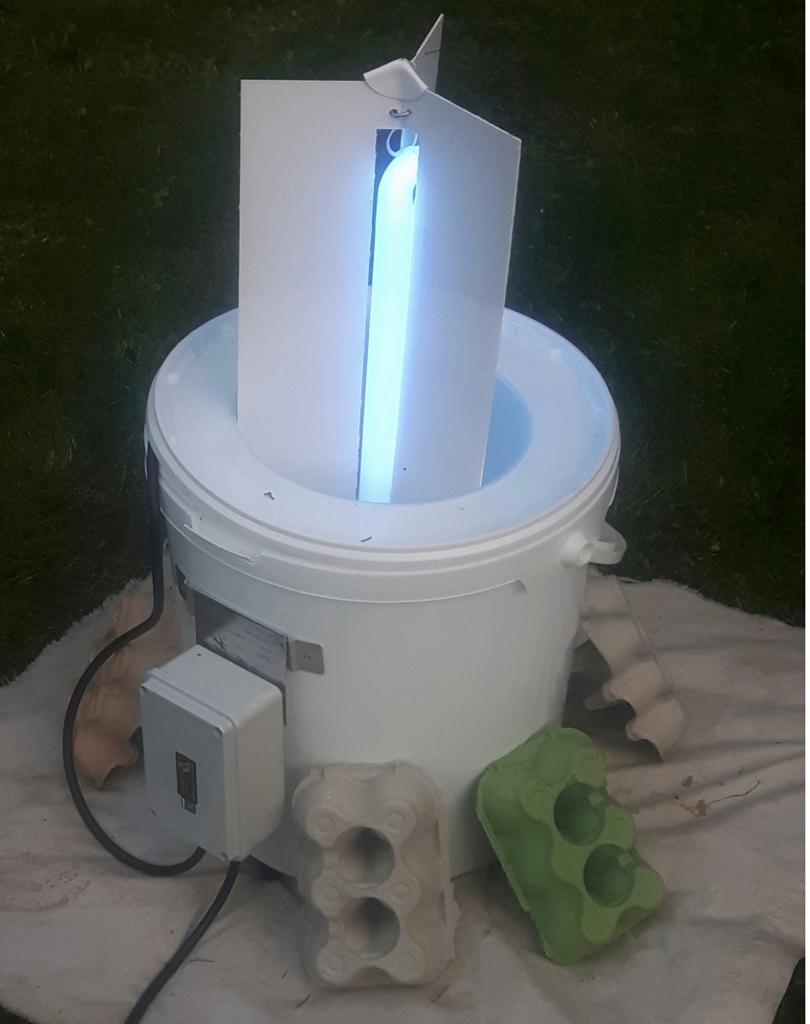