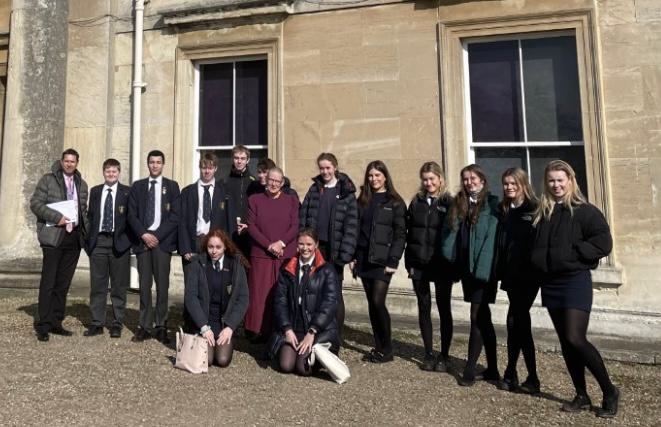 The disruption to school trips brought to light just how valuable excursions like this really are, providing a real-world context to our academic courses.

For some of us, Buddhism has formed the bulk of our religious studies courses for the past five years, and so to experience a practising Buddhist centre was a real privilege.

Upon our arrival, we were greeted by our guide, a nun named Lekmo. She first toured us around the centre, before answering a host of questions from the group. 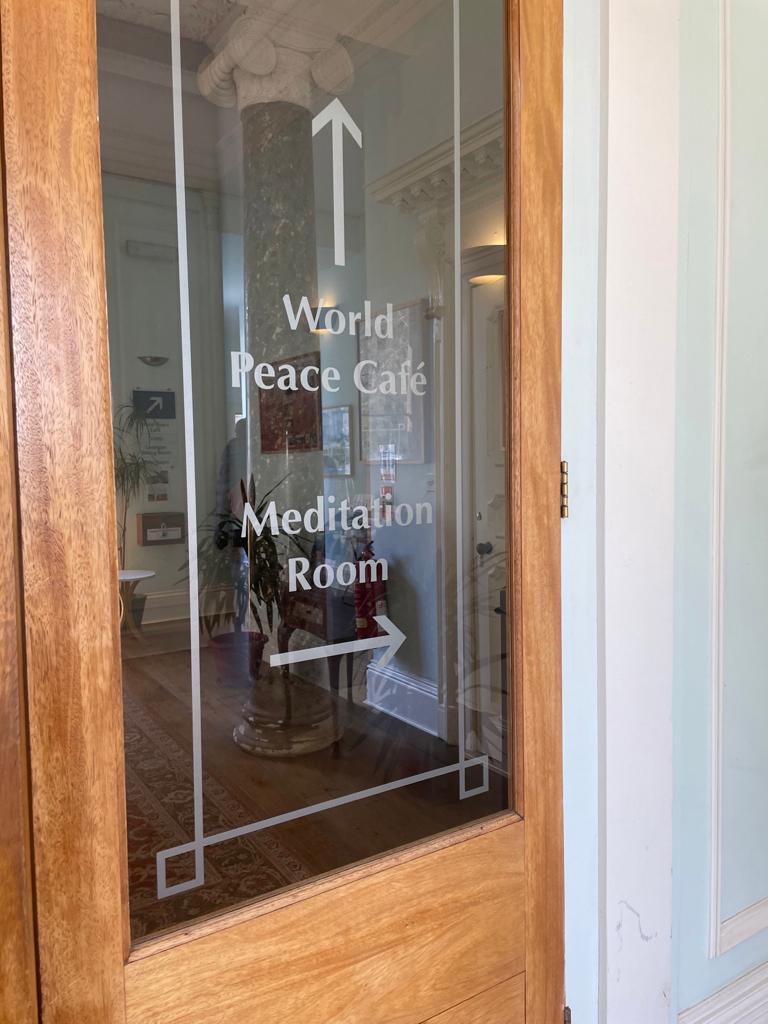 One of the main topics of conversation was her experience transitioning from ‘Lay’ Buddhist life (living day to day in the outside world), into monasticism. In her fascinating account she explained that whilst at first the change proved difficult, she now has no regrets and has found immense peace at the centre.

That is not to say, she hastened to add, that to become a Buddhist is to cut oneself off from society entirely. It is, in fact, the contrary - an opportunity to help and support the community, guiding prospective Buddhists into the faith.

There was also opportunity for in-depth discussion surrounding the modern perception of Buddhist teachings and its evolvement to fit the ideals of the West. Lekmo was quick to assert that Buddhism is for everyone; people from every walk of life can benefit from teachings such as meditation or aiming to eliminate suffering by reflecting on individual craving.

The centre does this outreach not only with school and youth groups, but also with meditation classes both at the centre itself and within the city of York. The temple is open daily for walks around the grounds, or for a meal in the World Peace café.

Monastics are not allowed to directly earn or handle money, and so their work in the centre helps to fund its upkeep. 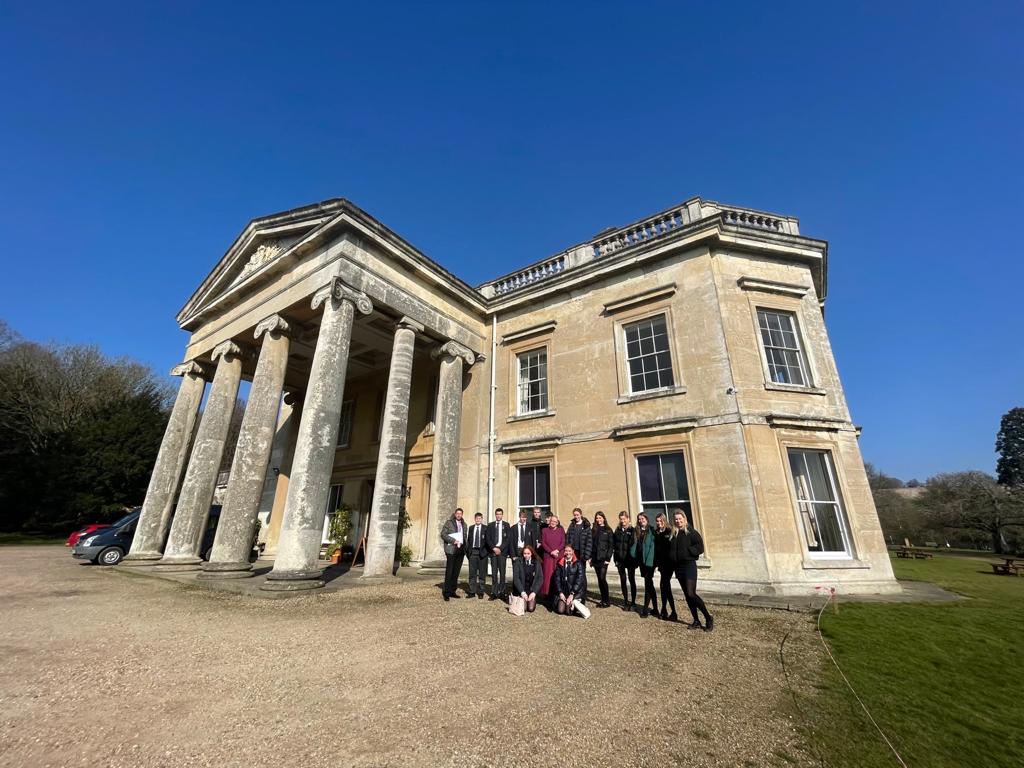