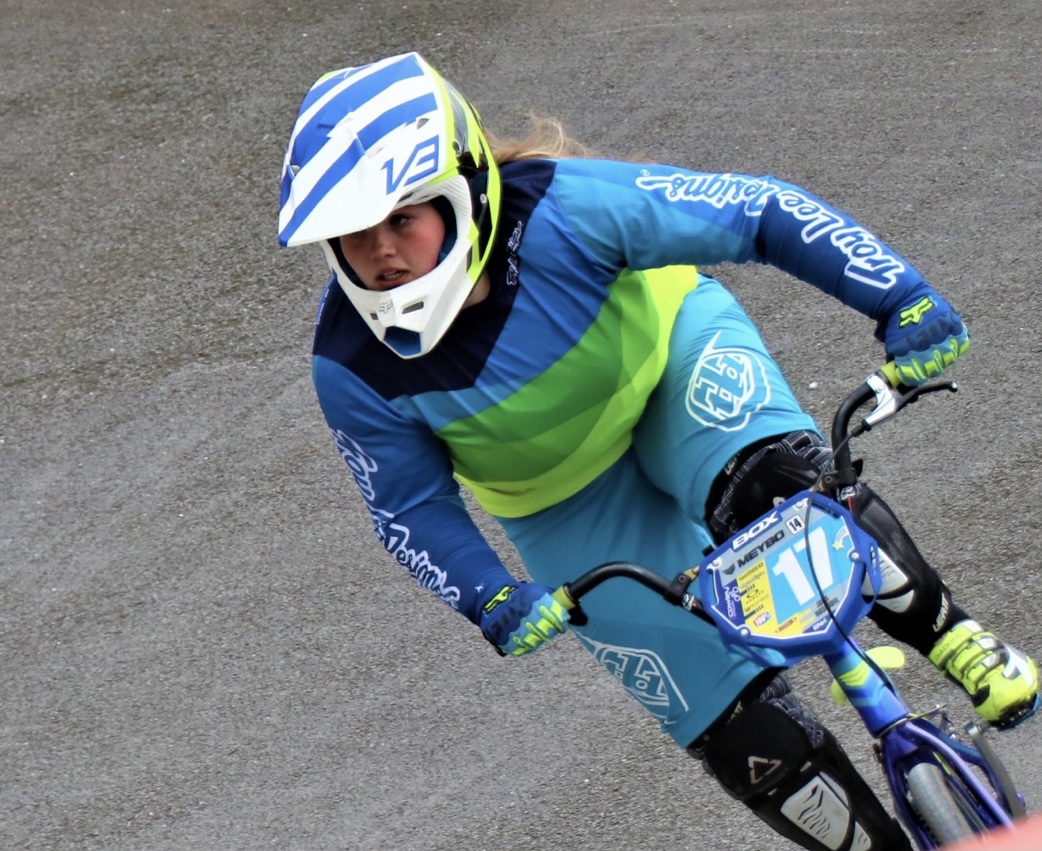 A RIPON Grammar School sixth former has been selected to compete in next year’s BMX cycling World Championships.

The 16-year-old, who plans to study veterinary medicine at university, has been riding since she was 11 years old, having taken up the sport after watching her first race with her father James, a former BMX rider.

For the past five years, she has been competing at the highest level, travelling all over the UK to race: “Getting into the World Championships is a dream I have had since I started, and it’s fantastic to see all my hard work and training at last paying off.” 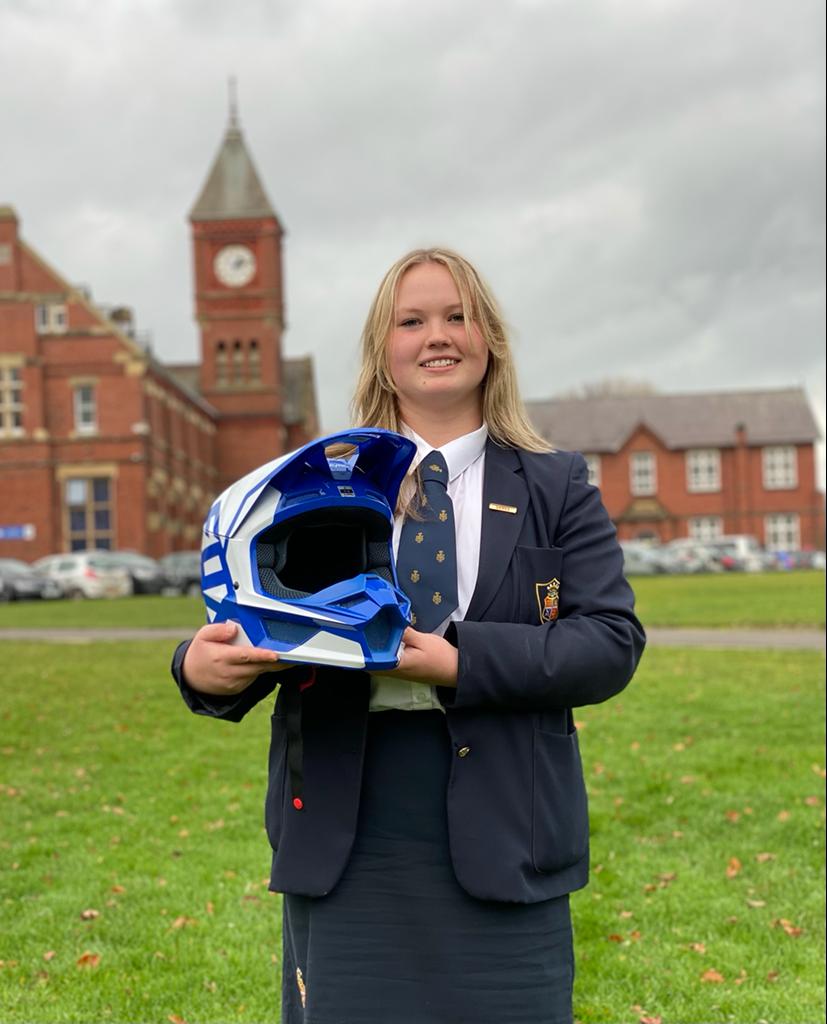 She now hopes she can make an impact at the 2022 contest, where the world’s top riders will be coming together to compete between July 26 and 31.

Her inspiration is gold medallist Beth Shriever, Britain’s first BMX racing Olympic champion. Jodie recalls staying up through the night with her father to watch Shriever compete in July: “It was amazing to watch her and see her hard work and determination through the pandemic help her win gold.

“Since Team GB's success at the last Olympics there is much more awareness and appreciation of the sport.”

It was the adrenaline rush of off-road dirt racing which first got Jodie hooked: “Most sprint races last no longer than a minute, on purpose-built off-road, single-lap racetracks, made up of various jumps and rollers. So, it’s a very fast-paced, high-intensity sport.”

It can also be dangerous, with one crash in Manchester in 2018 resulting in Jodie needing stitches for a gash in her arm, knocking her out of racing for six weeks.

She took on top competitors all over the UK in a challenging series of races throughout the year to qualify for the world championships on her 24-inch wheel, large-framed cruiser bike, taking the final Team GB spot in the 17 to 29-year-old female category.

Studying for A-levels in maths, chemistry, biology and psychology, she says she enjoys being a part of the BMX community, training with the North-East BMX Club in Hartlepool and travelling to Manchester’s indoor racing track at weekends in winter.

In addition to bringing back medals from Nantes, her ambition is to qualify for the World Championships again in 2023 in Glasgow and hopes she might get the chance to compete at the Olympics one day. 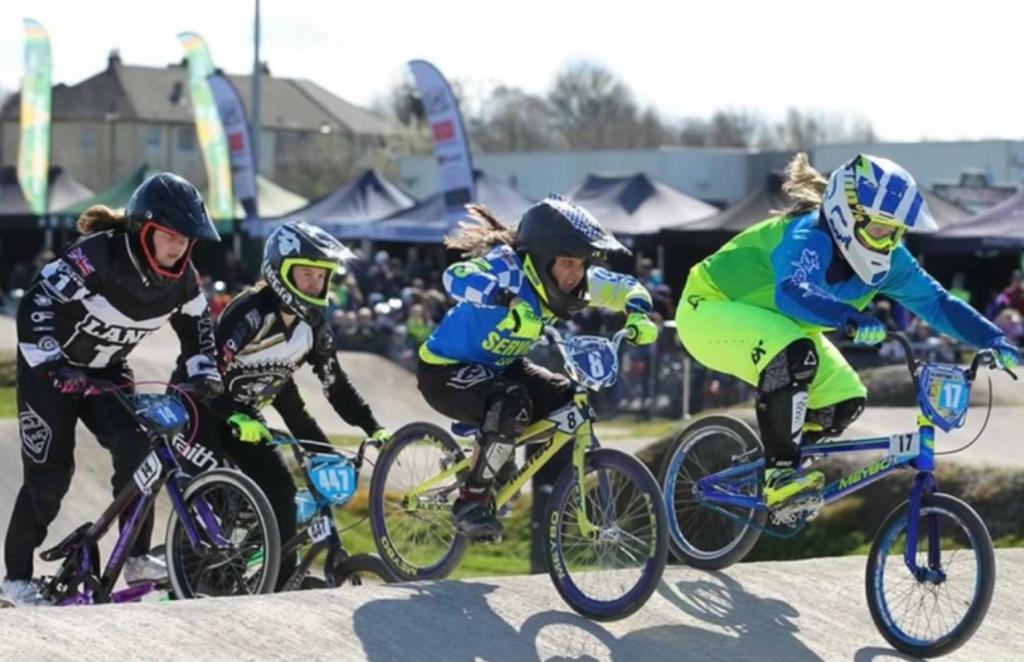 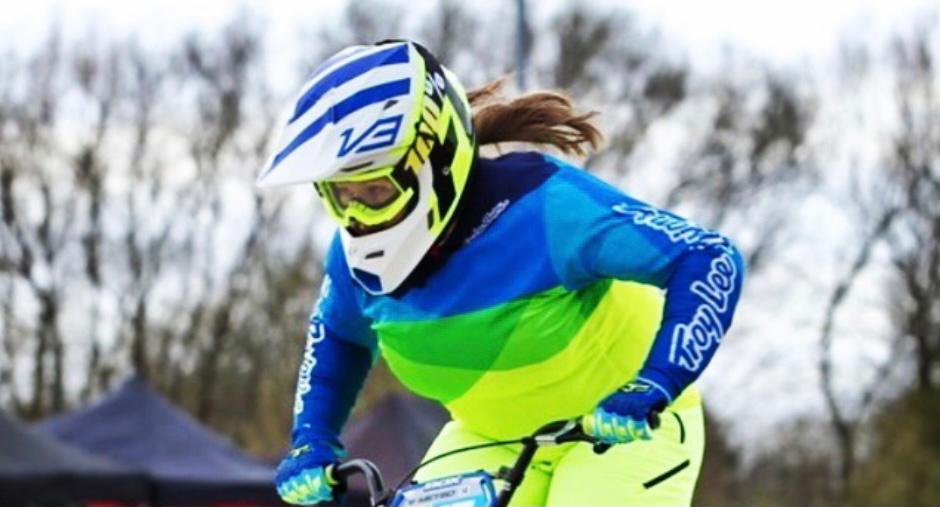 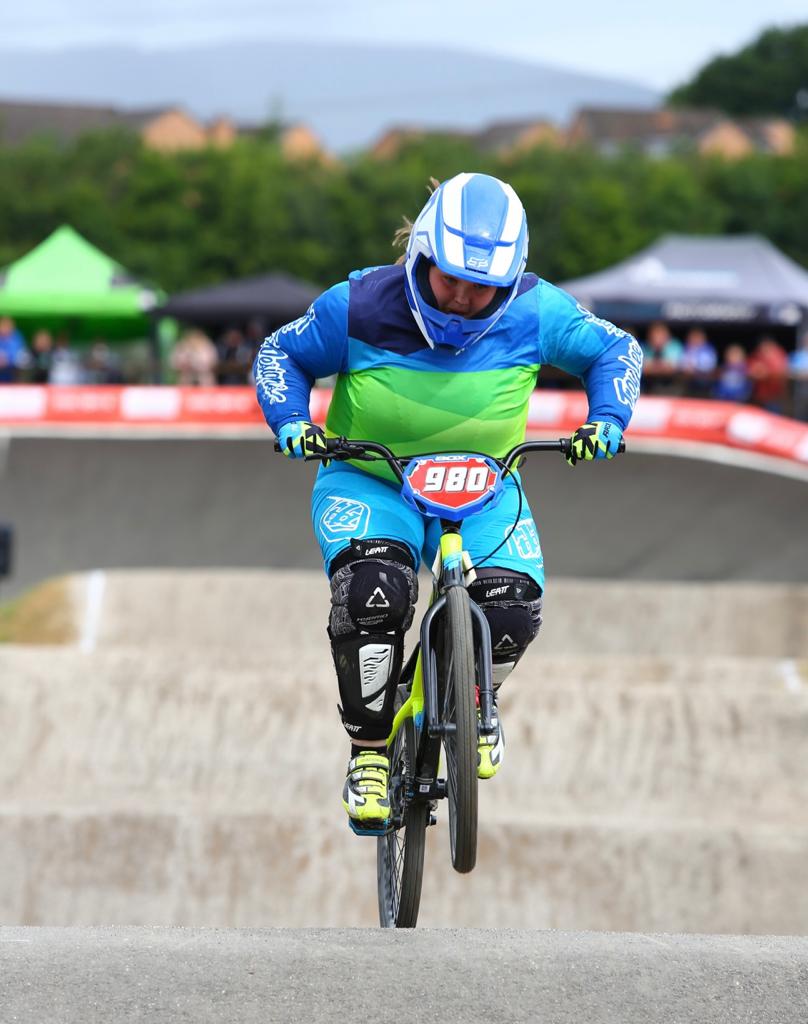 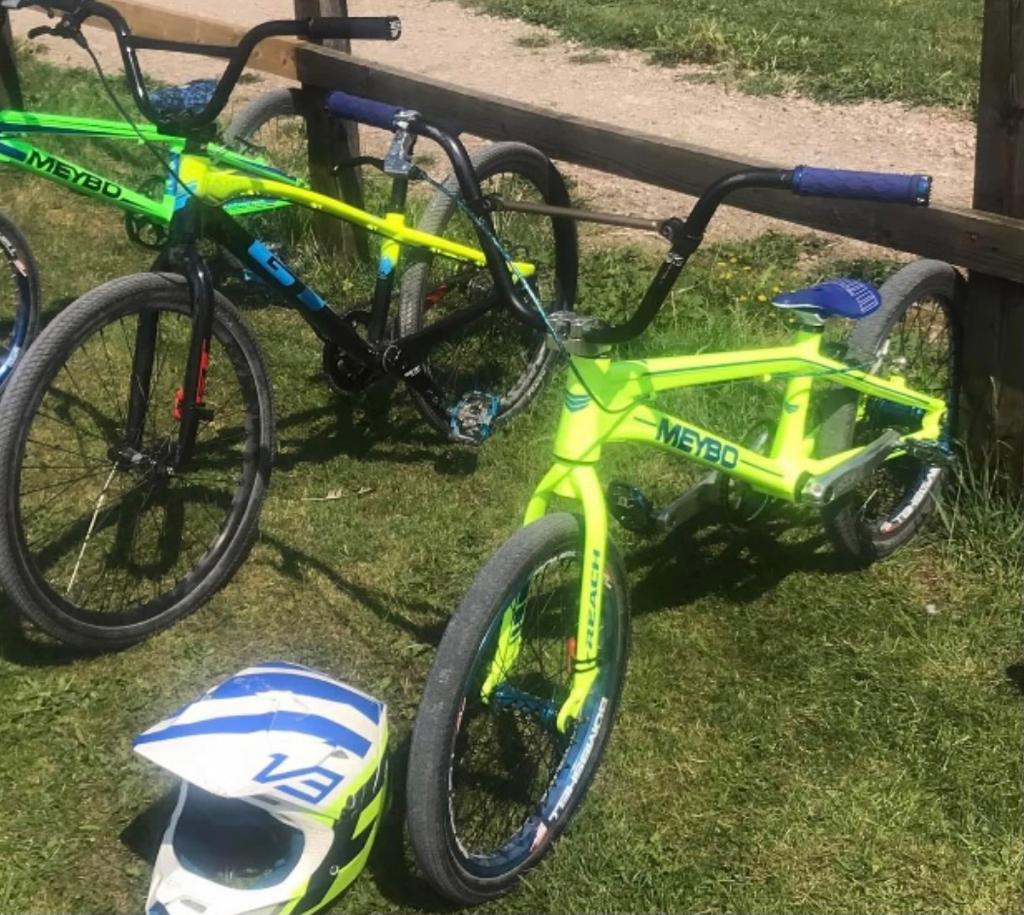