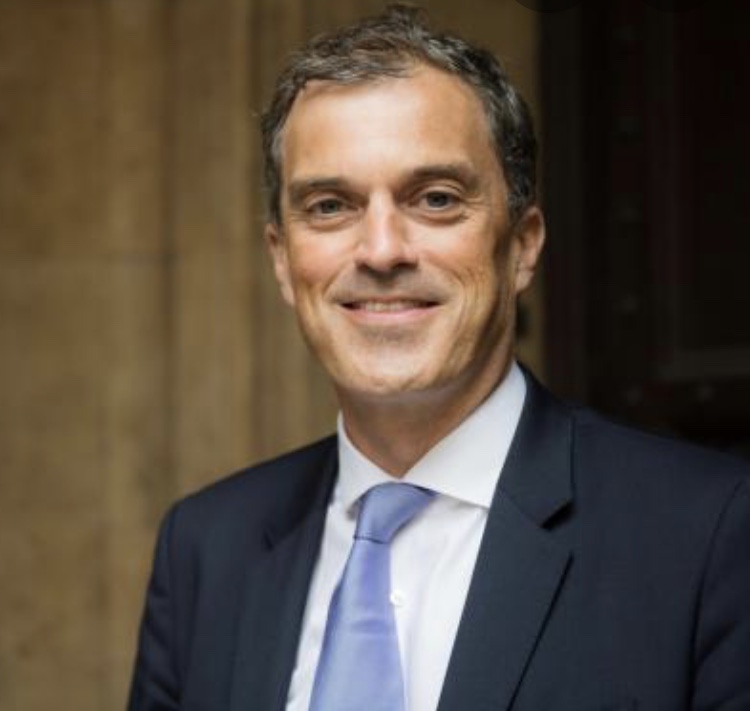 TRISTAN PARIS reports on a fascinating politics careers session, which included a question and answer session with Julian Smith MP

SIX students from RGS had the exciting opportunity to have a virtual parliamentary talk in the careers room, as well as the chance to meet our local MP, Julian Smith himself.

The talk was very insightful for those wanting to embark on a career in politics.

After the talk, which consisted of learning about the different constituencies of the UK, an MP’s role in government and the process of how Bills become law, students had the chance to pose some questions to Mr Smith.

He was asked various questions related to his career as MP, as well as his former position in the cabinet as minister for Northern Ireland. Mr Smith explained that serving on the cabinet was an immense privilege, and that serving his constituency has always been his primary objective as an MP.

Those who voiced an interest in pursuing a career in politics, such as Zoe Williams and myself, found it a hugely enriching experience and felt very lucky to have had this rare opportunity. 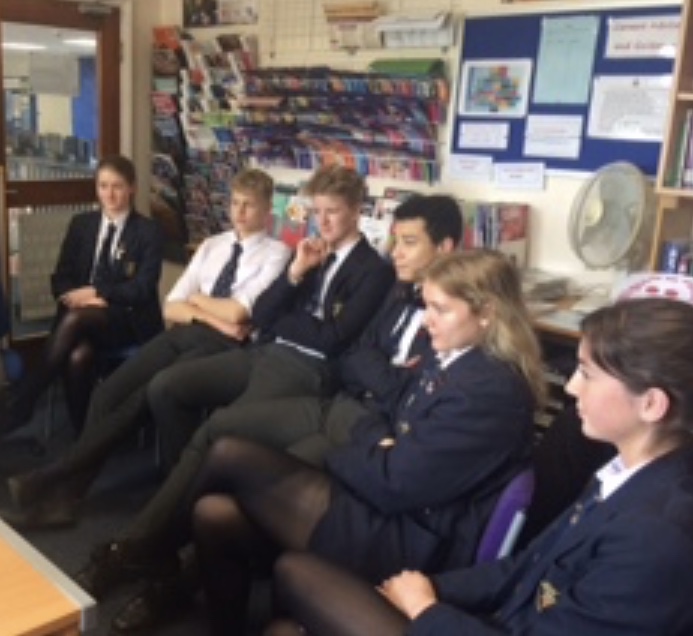