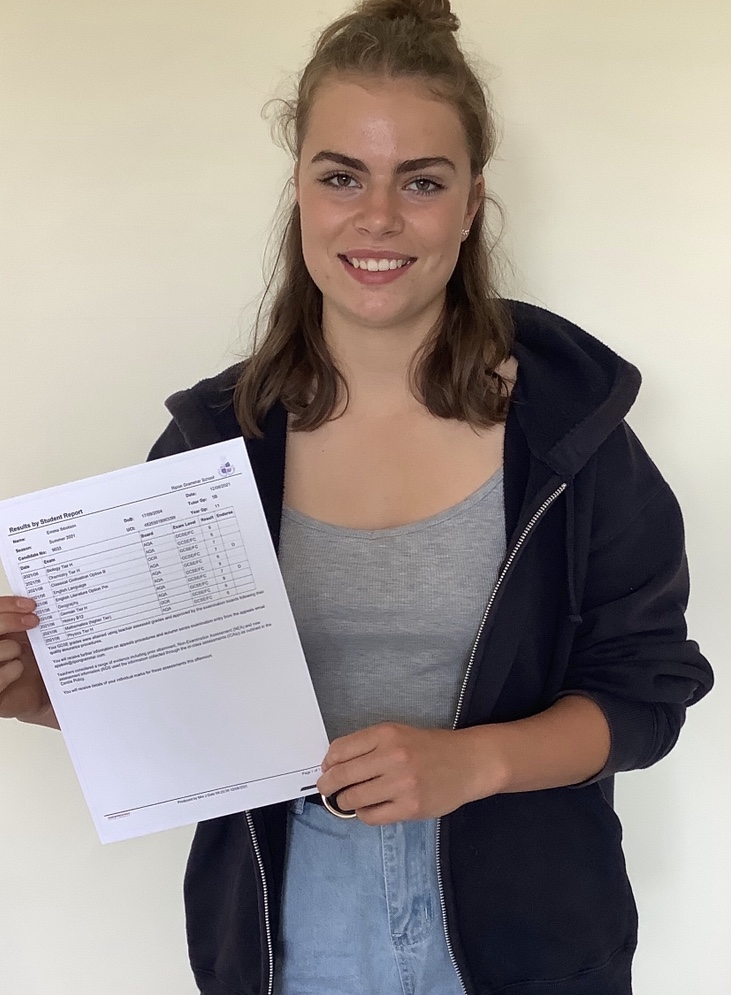 ENDURANCE sprinter Emma Ibbotson raced over the GCSE line to collect a clutch of top grades.

Aiming to qualify for the nationals in 400m next year, the 16-year-old races for Harrogate Harriers and is a member of Team Thomas, while also managing to juggle a part-time job in her local pub.

Throughout her time at RGS, she has trained five times a week, which involved travelling to Leeds by train three nights a week: “It meant juggling my studies around my sport, and revising wherever possible when it came to exams.”

Part Swiss, she was brought up speaking German and plans to live and work in Switzerland or Germany one day, with ambitions of working in the police force.

“I just love the culture and way of life in the two countries, plus it would put my A-level German to good use,” she says.