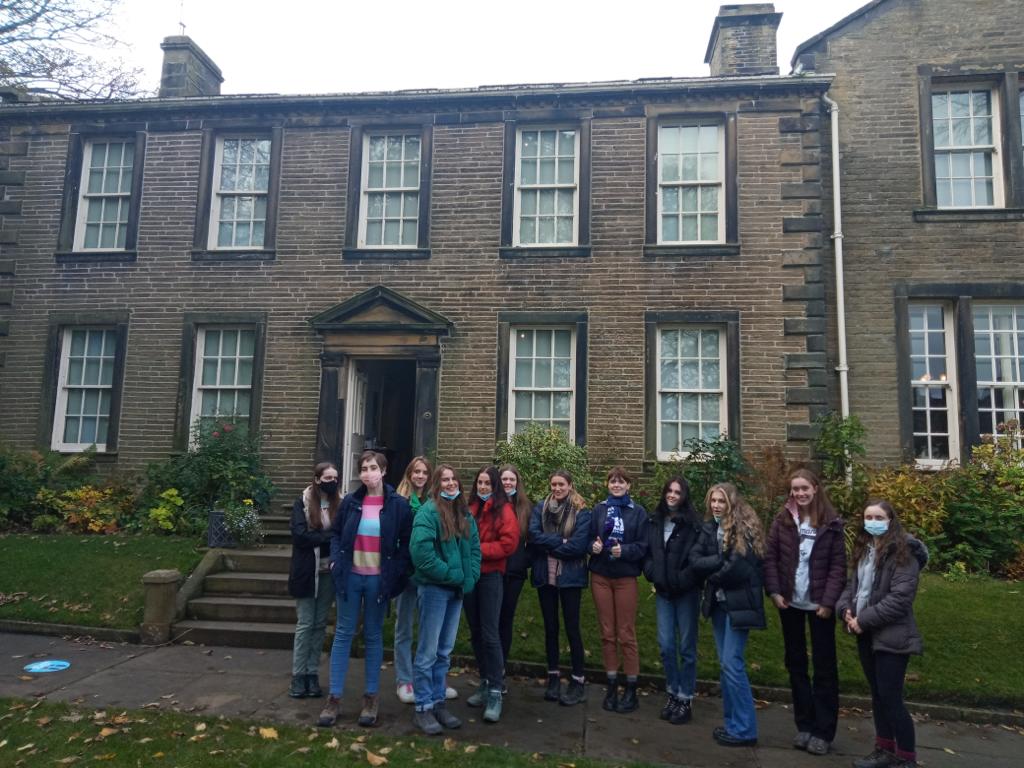 ROBYN MUNDAY reveals how English literature students gained fascinating new insights into the world of Emily Brontë as they followed in the footsteps of the Wuthering Heights author - wandering through the rooms where she wrote, then strolling through her home town's cobbled streets and up onto the wiley, windy moors

WHEN the prospect of a school trip was spoken about in the autumn term, our A-level English literature class’s mood instantly lifted and interest fizzed. At that point, most of us had not been on a school trip for almost two years and, put simply, we would have happily gone anywhere! So, a trip to the Brontë Parsonage Museum in Haworth and an opportunity to explore Wuthering Heights and its context was even more exciting.

We swapped the RGS classroom (which had been home to all our text discovery so far) for the moors and the cobbled streets of Haworth - Emily Brontë’s home town and the backdrop that inspired her incredible writing. 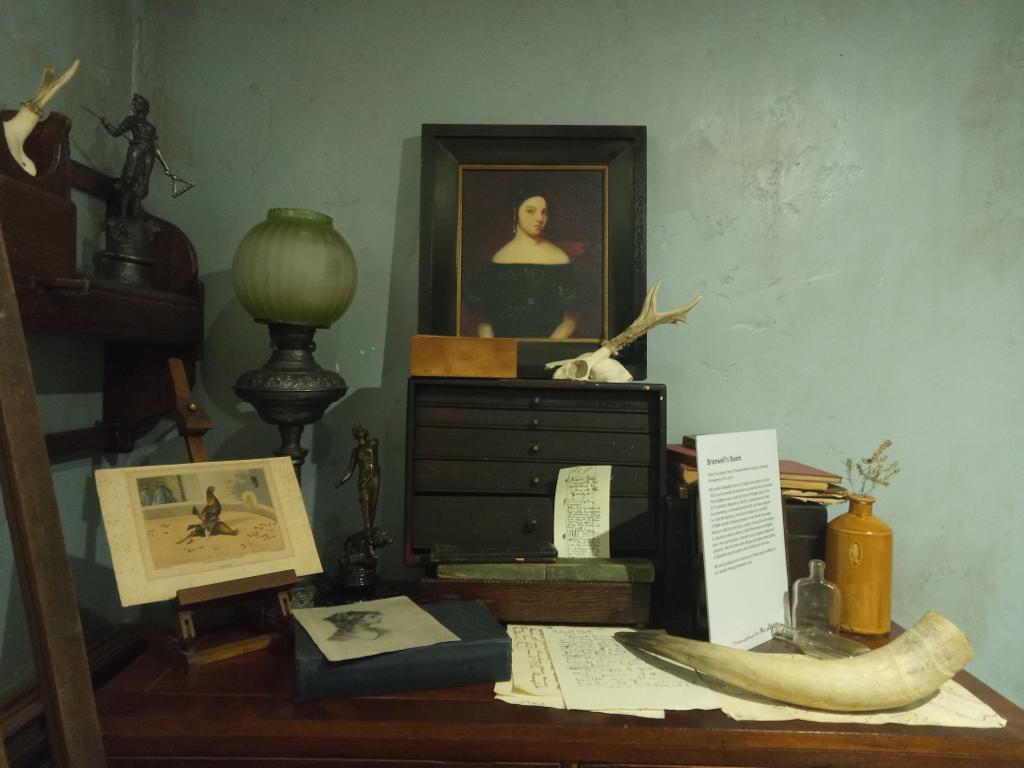 After a scenic coach journey, we attended the first of our scheduled talks by a Brontë expert: we were introduced to the personal life of Emily, her family situation and education. Furious notes were scribbled, as the room was filled with students trying to take down the mass of information which could later be used to contextualise and enrich our essays and analyses. Following this, we were swiftly moved to the parsonage itself, where we were able to explore the rooms of the Brontë house, featuring the original pieces of Brontë family furniture and objects. While in the house, we had the opportunity to ask the knowledgeable staff any questions which we had about the history of the famous family and what we could see.

Although not strictly part of the academic planning for the trip, lunch break allowed students to wander the streets where once Emily would herself have strolled and make the most of the independent shops dotted among them. Several purchases were made, and a Wuthering Heights quote tote bag became a firm favourite for students and can often be seen in the Sixth Form Centre at RGS.

After lunch, an enthusiastic Mrs Mars took us on a walk up to the moors, which led through the graveyard next to the parsonage, and gave us a chance to experience the power of nature that Catherine and Heathcliff clearly both felt. 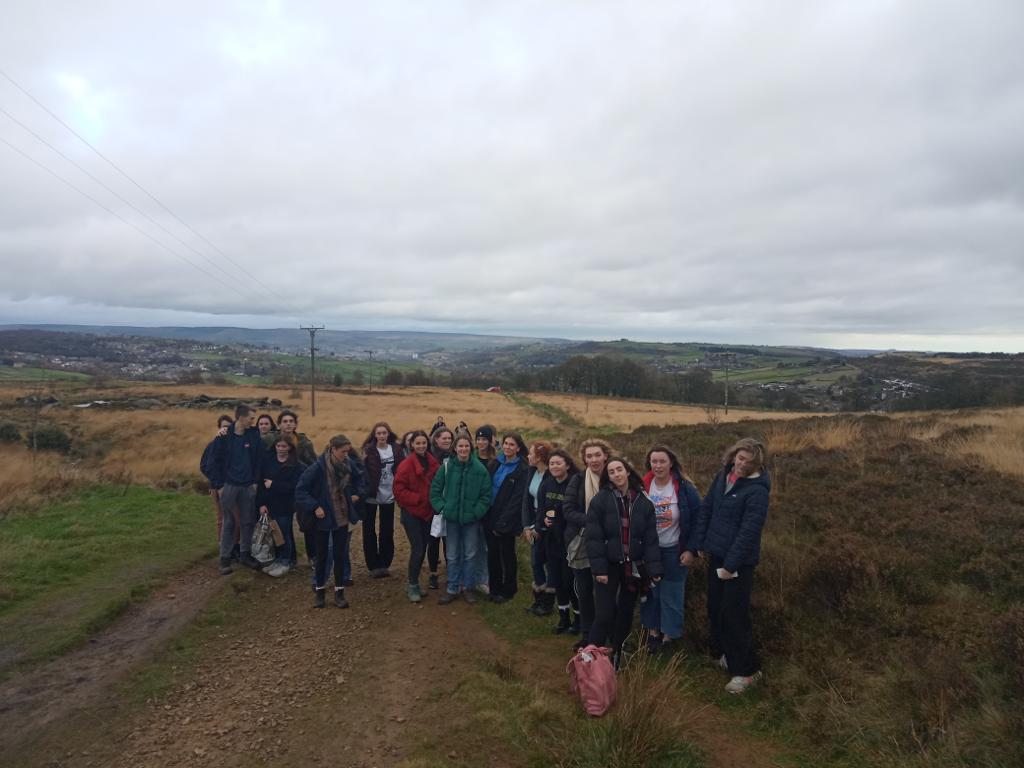 Next on the schedule was a talk on ‘The interpretations of Wuthering Heights’: we were introduced to and encouraged to think about some of the feminist, psychoanalytical, post-colonial and political takes on the famous novel. This allowed us to not only develop the critical analyses we had discussed in lessons, but also gave us some entirely new lenses through which to interpret the story.

It was then sadly time to say goodbye to Haworth and the parsonage’s staff who had looked after us, and to make the journey back to school, ready to use our new-found knowledge and deeper understanding in lessons.

Over the next few weeks, I reflected on the opportunity for learning and enrichment the trip had given us and took the time to speak to both Mrs Mars and some students about their thoughts.

Something that came through every time was the poignance of being on a school trip once again, another thing that COVID had paused, and I think it goes without saying that the outing was very much enjoyed. The experience would not have been possible without our teachers and the staff at the Brontë Parsonage Museum, and we are all very grateful.

Mrs Mars: “It was a pleasure to finally return to Haworth with A-level literature students for the annual Brontë pilgrimage as we read Wuthering Heights. This year's cohort were particularly enthusiastic about their day out, even when we sprung our surprise: a bonus slog up to the moors above the village to really get into the weather and place that inspired Emily Bronte's masterpiece.”

Tehya Sutton: “I found the trip really interesting and immersive – it was fascinating to watch an author’s background and surroundings come to life in front of you. Especially after Covid, I have really enjoyed being able to learn new things outside the classroom.”

Alfred Hutchinson: “I liked how we were able to visit the Brontë’s house and understand how Wuthering Heights was shaped by the surroundings we got to see on the trip, and I also liked how the lecture gave us a more insightful context, which was really interesting and very useful for future essays.”

Ava Edwards: “It was such an enriching experience to have an insight into the lives of the Brontë family.” 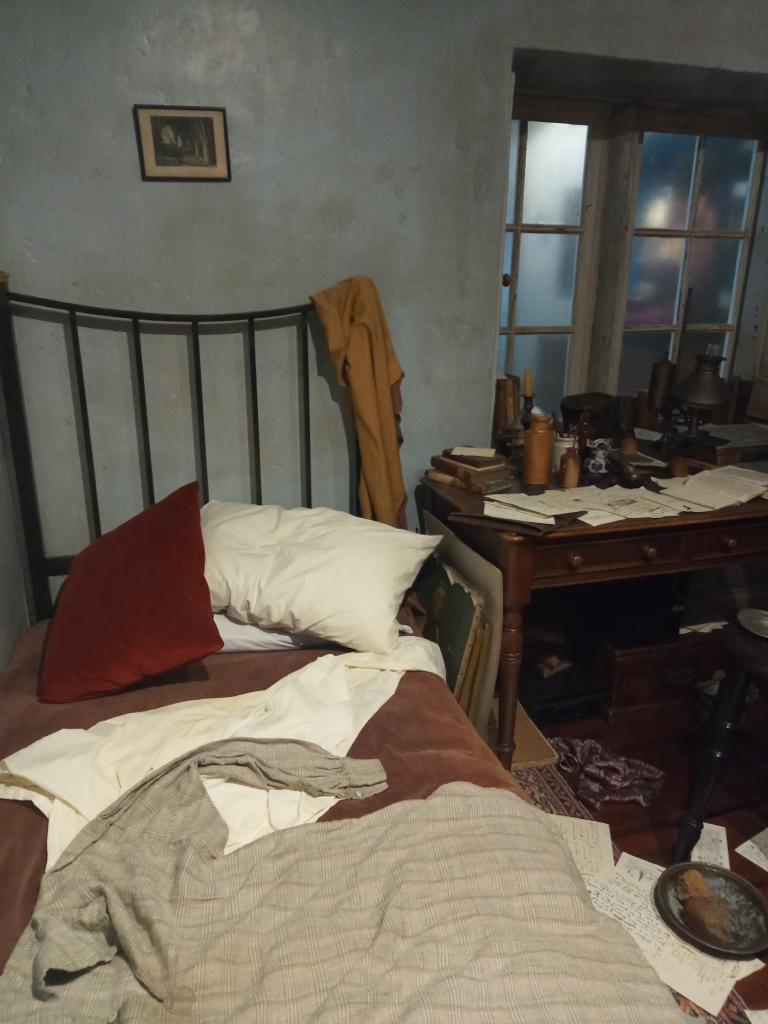 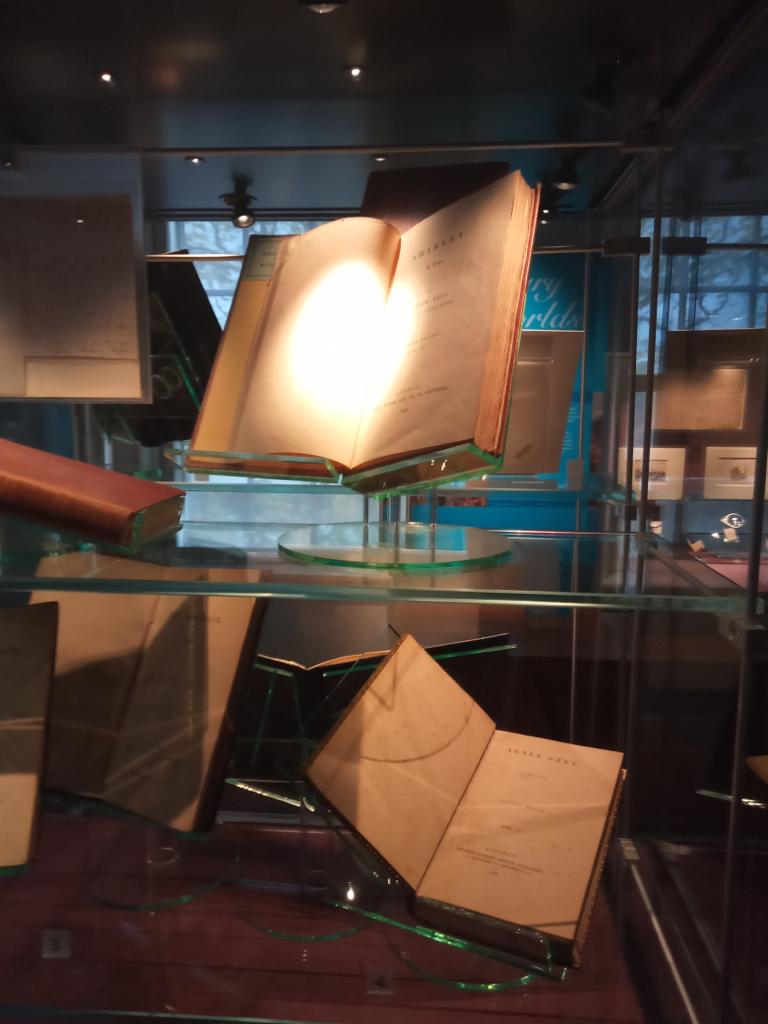