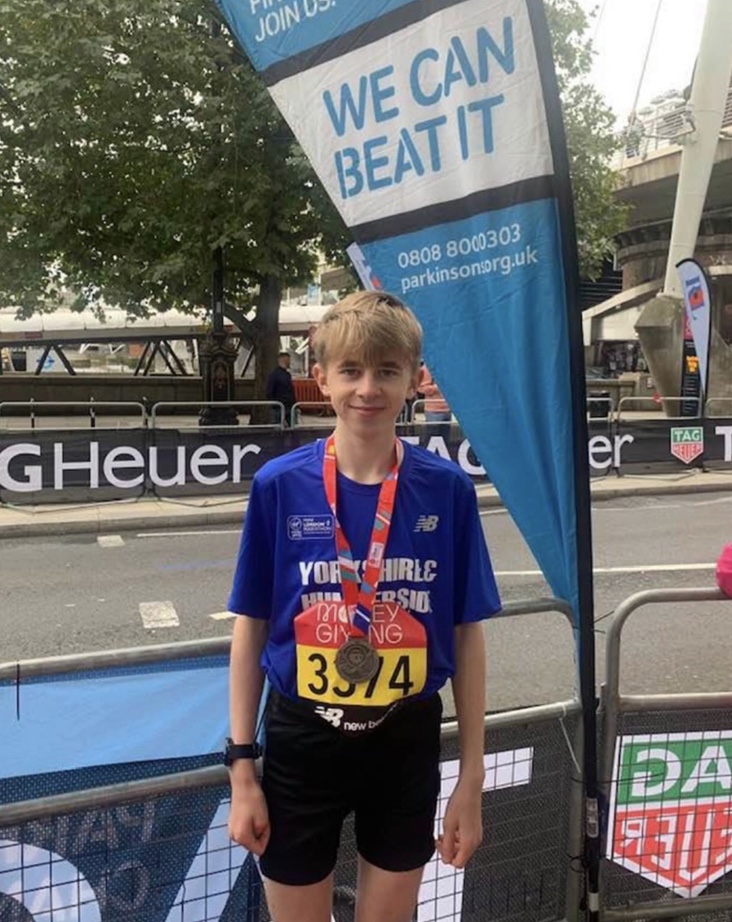 A 13-YEAR-OLD RGS student excelled in London’s Mini Marathon when he came eighth in the UK for his year group.

William Keens, who has been running since he was five years old, joined runners aged 11 to 17 years for the long-awaited event, which was cancelled due to Covid last year.

The exciting race, along the final 2.6km of the official London Marathon course, finishing in The Mall, took place on the Sunday morning, just before the world’s biggest marathon, which saw more than 35,000 runners completing 26.2 miles on the streets of the city.

Year 9 pupil William, from Easingwold and a member of City of York Athletic Club, ran with Yorkshire and Humberside under-15s, who came in fourth as a team.

They were up against competitors from the nine regions of England, Scotland, Northern Ireland and Wales, and included teams from all 33 London Boroughs.

The standard of performances at the Mini Marathon was illustrated by the fact the under-17s men’s title went to Nick Griggs – the reigning European under-20 3,000m gold medallist.

A member of City of York Athletic Club, William competes in 800m and 3,000m races regionally and nationally and races in the West Yorkshire Cross Country League in winter.

The Mini London Marathon is regarded as a breeding ground for future Olympians. Athletes such as Mo Farah and David Weir have competed in the past and Olympic medallists in Tokyo – Laura Muir, Keely Hodgkinson, Josh Kerr, Georgia Taylor-Brown, Alex Yee and Jonathan Brownlee – all ran in the Mini London Marathon earlier in their careers

William trains twice a week on the track, plus one race and a long, slow run with his dad at the weekend. He also loves Saturday 5km Parkruns at Millfield in Easingwold and at the Knavesmire junior Parkrun, where until recently he held the record for the fastest time.

The teenager, who hopes to study maths and theoretical physics at university, is working towards his Grade 8 in piano and also plays the saxophone. 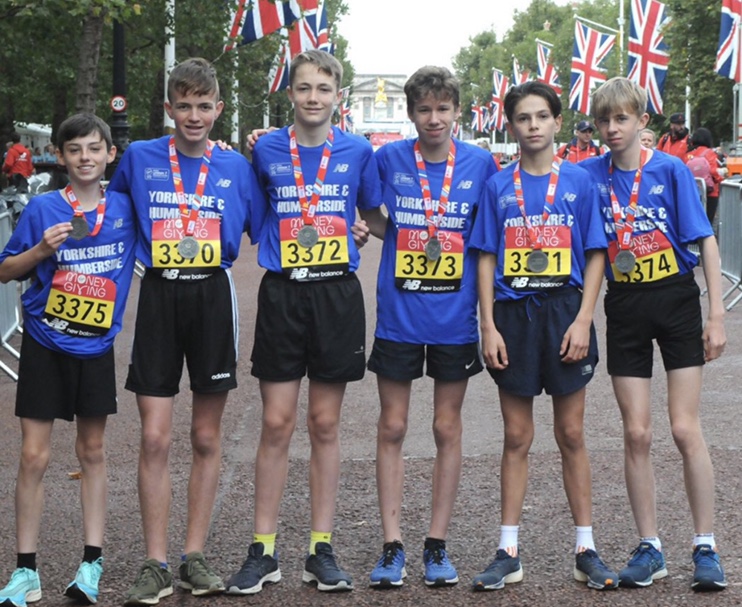 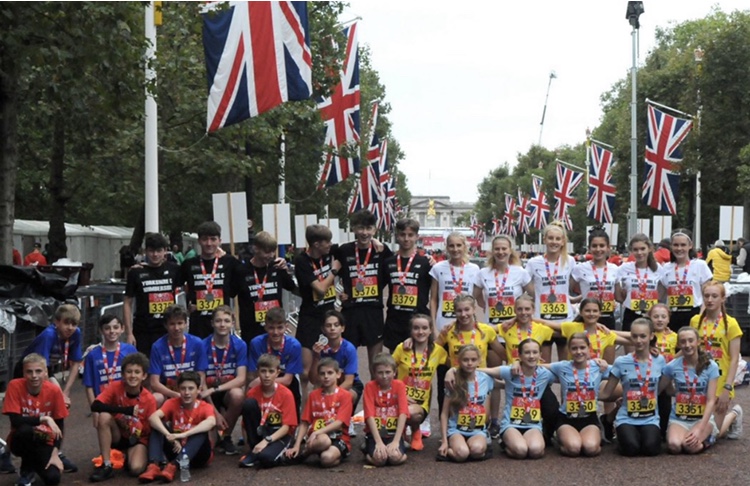