▶ News ▶ RGS boys in the running for glory

RGS boys in the running for glory 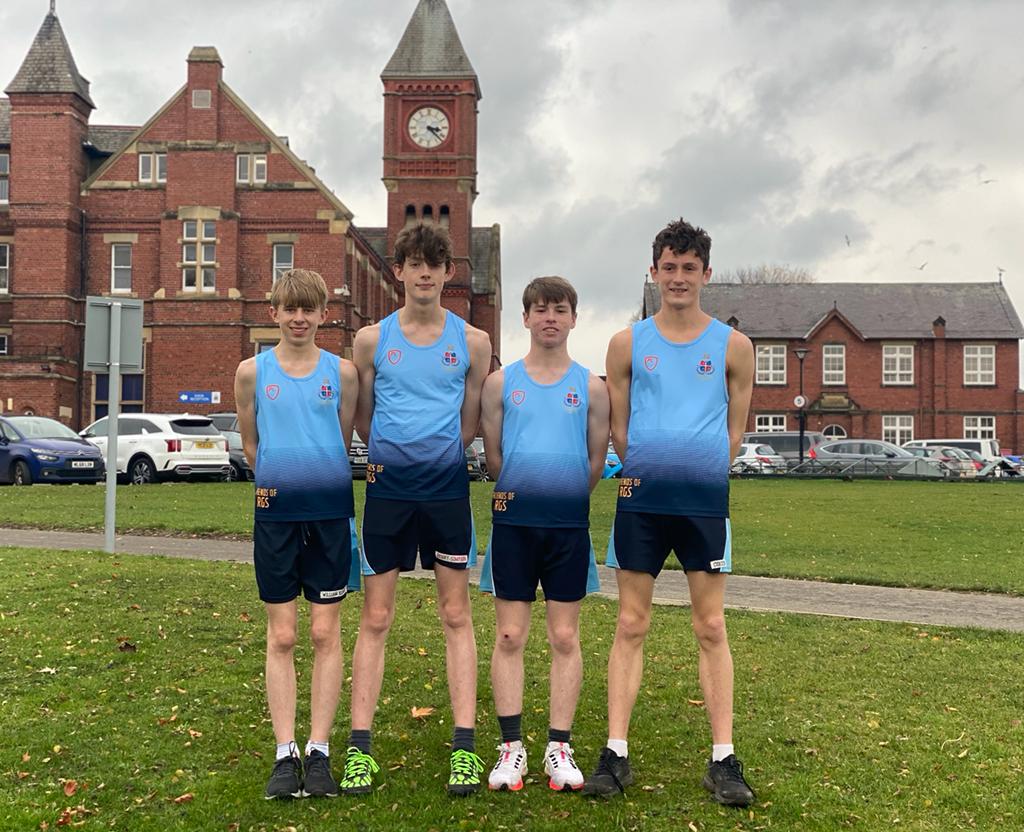 The school’s Under-15s boys’ team will be competing for the English Schools’ Cross-Country Cup at Newquay in Cornwall on December 4, after beating off stiff competition in the regional finals.

More than 350 top runners from schools all over the North-East - including Newcastle’s Royal Grammar School, Settle College, Emmanuel College, Gateshead and Durham Johnston School - gathered at Middlesbrough’s Stewart Park to compete for a place.

Will Keens, 13, from Easingwold, came in an impressive second out of around 60 competitors in his age group on the tough, hilly 4.3k qualifying course.

The City of York Athletics Club member, who has been running for seven years and has raced for his county, said: “The qualifying event was a big challenge but easily takeable for such a great team. I will be training hard for the final, it is a big achievement and we’re all really excited.”

Team-mate George Curtis, 14, from Ripon, who came in ninth, has experience of competing in national cross-country for North Yorkshire, and has also represented Yorkshire in national triathlon championships.

“The competition was extremely tough, and I wasn’t sure we would get through, but all of us ran very well. It feels amazing to go to nationals again with a great new group of runners,” he said.

James Pollington-Clyne, from Ripon, who finished a comfortable nineteenth, added: “The race was incredibly challenging, it was a tough course and we had to work very hard to qualify. I was buzzing when I found out we’d made it.”

The 15-year-old junior cricket coach and member of Ripon Runners, who also aspires to compete in Ironman triathlons, said: “As a team we now plan to train together once or twice a week leading up to the race.”

Henry Simpson, 15, who came in thirtieth despite being a newcomer to cross-country, said: “The qualifying events were challenging because there were endless gradual hills and lots of competitors.”

The keen footballer, tennis player and triathlete, from outside Ripon, added that he would be training in the fields around where he lives, as well as with his team in the run-up to the finals at Newquay Tretherras School on December 4.: “It feels amazing to be going to Newquay. We have all put in a lot of hard work and I hope we will do well on the day.”

Three other RGS teams also qualified for the North-East championships after gaining top finishes in the regional rounds.

The school’s senior boys’ team narrowly missed out on a place on the finals, with Archie Bordewich coming in a comfortable eighth place in his competition over a 4.9k course.

Junior girls and Under-15 girls also put in impressive performances, with junior Ella Tadd coming in fifth out of 70 runners in her category.

Keen runner and RGS teaching assistant Suzanne Rickard, who was cheering on the teams from the side-lines, said: “For the junior girls this was their first experience of racing in a highly competitive field of athletes. We are really proud of the effort all the students put in.” 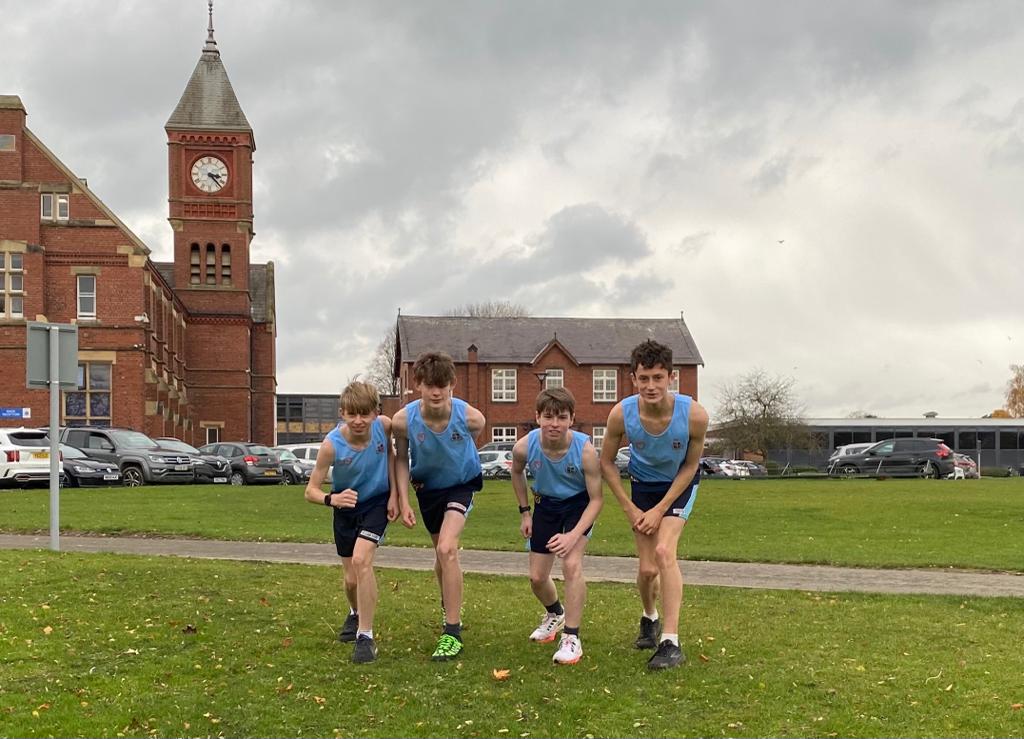 A huge congratulations to all our teams: 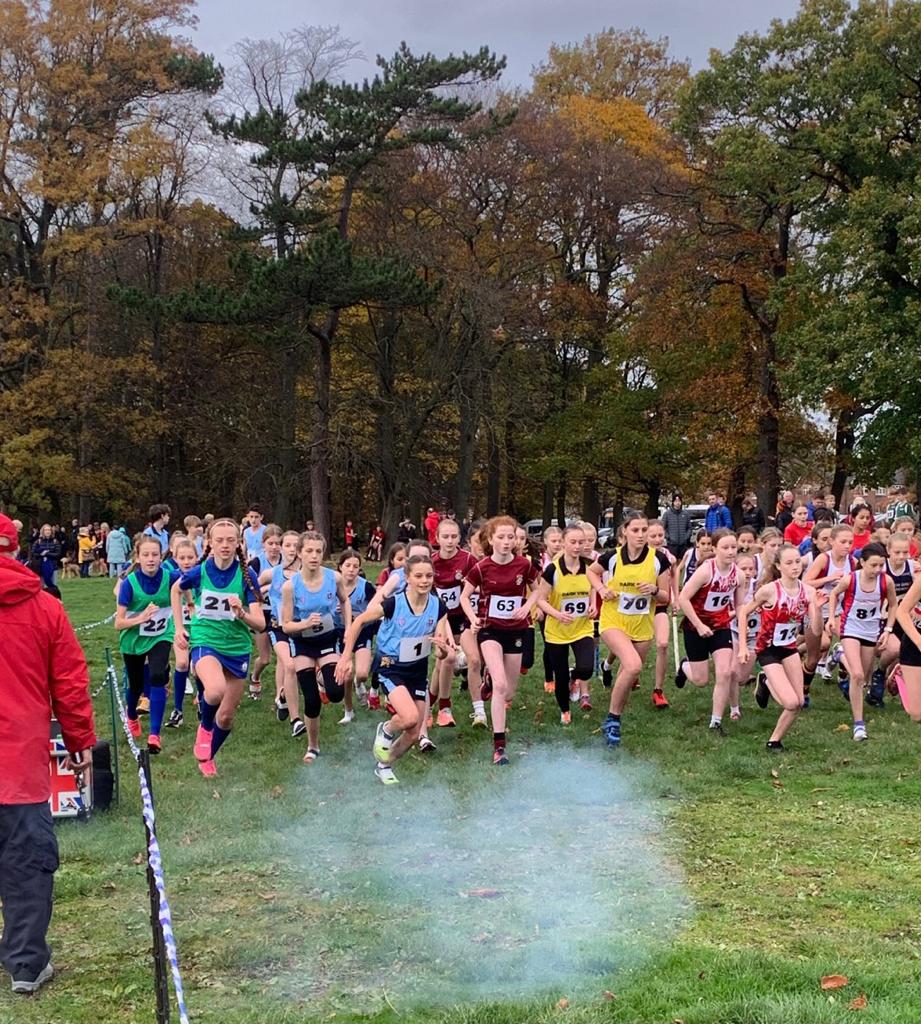 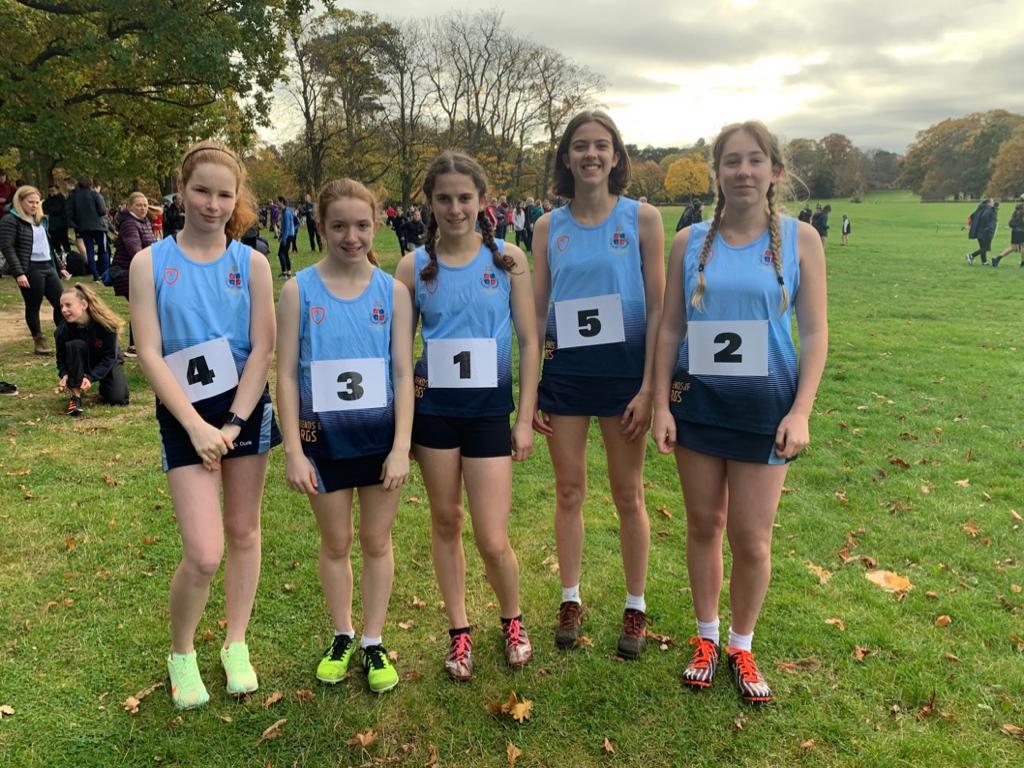 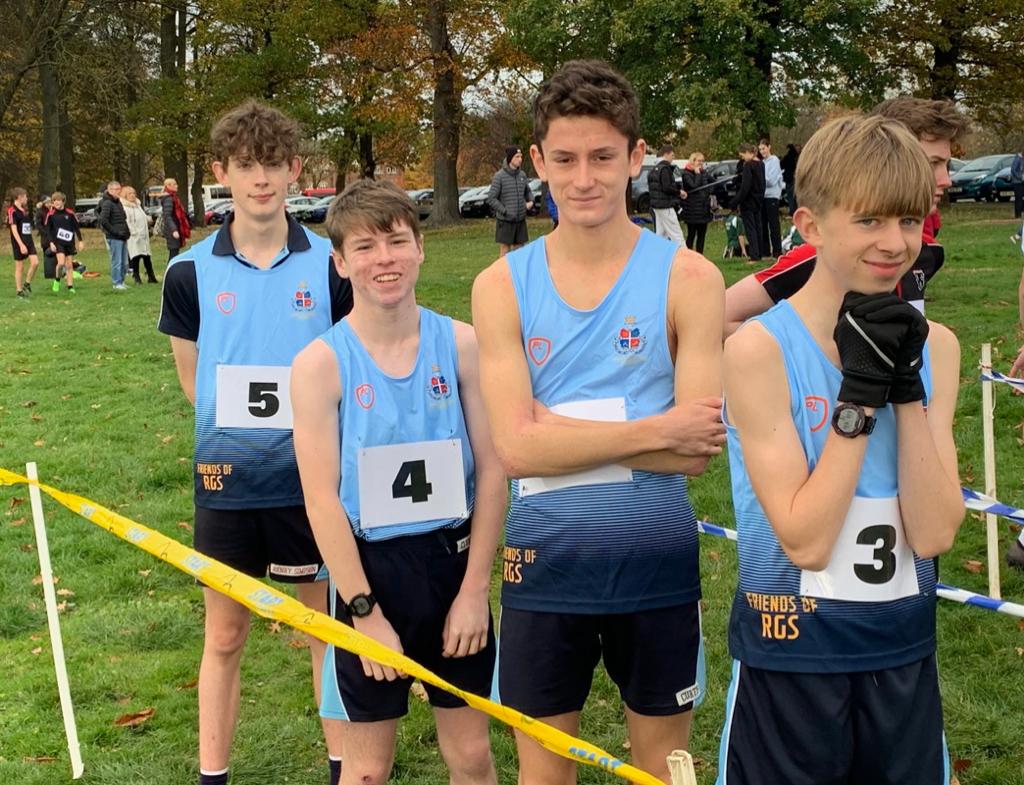 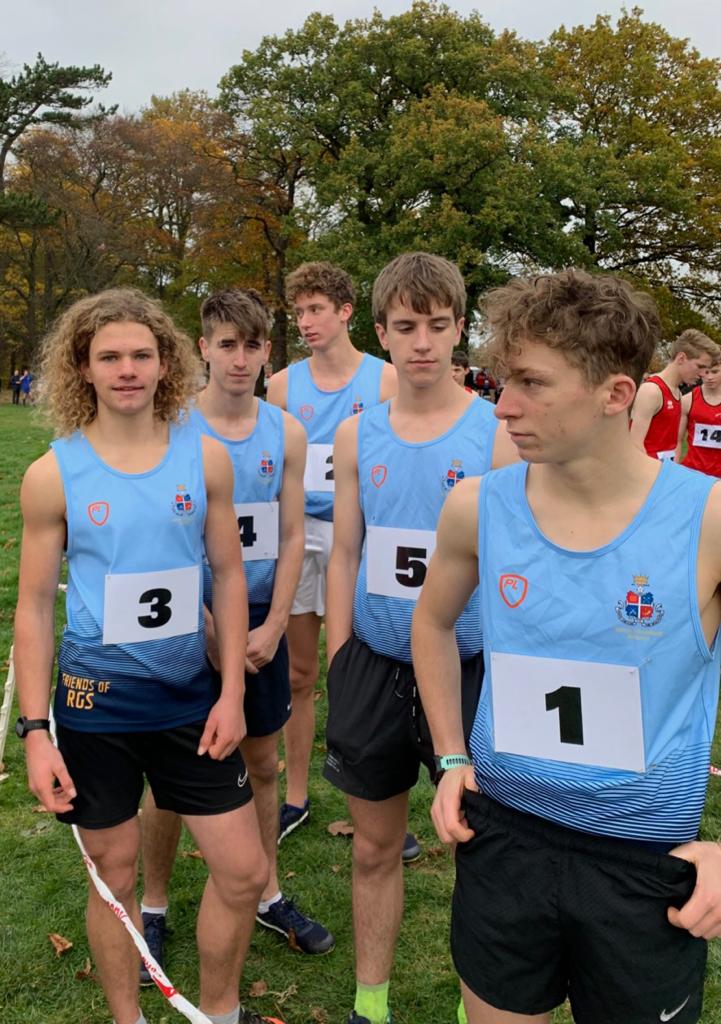