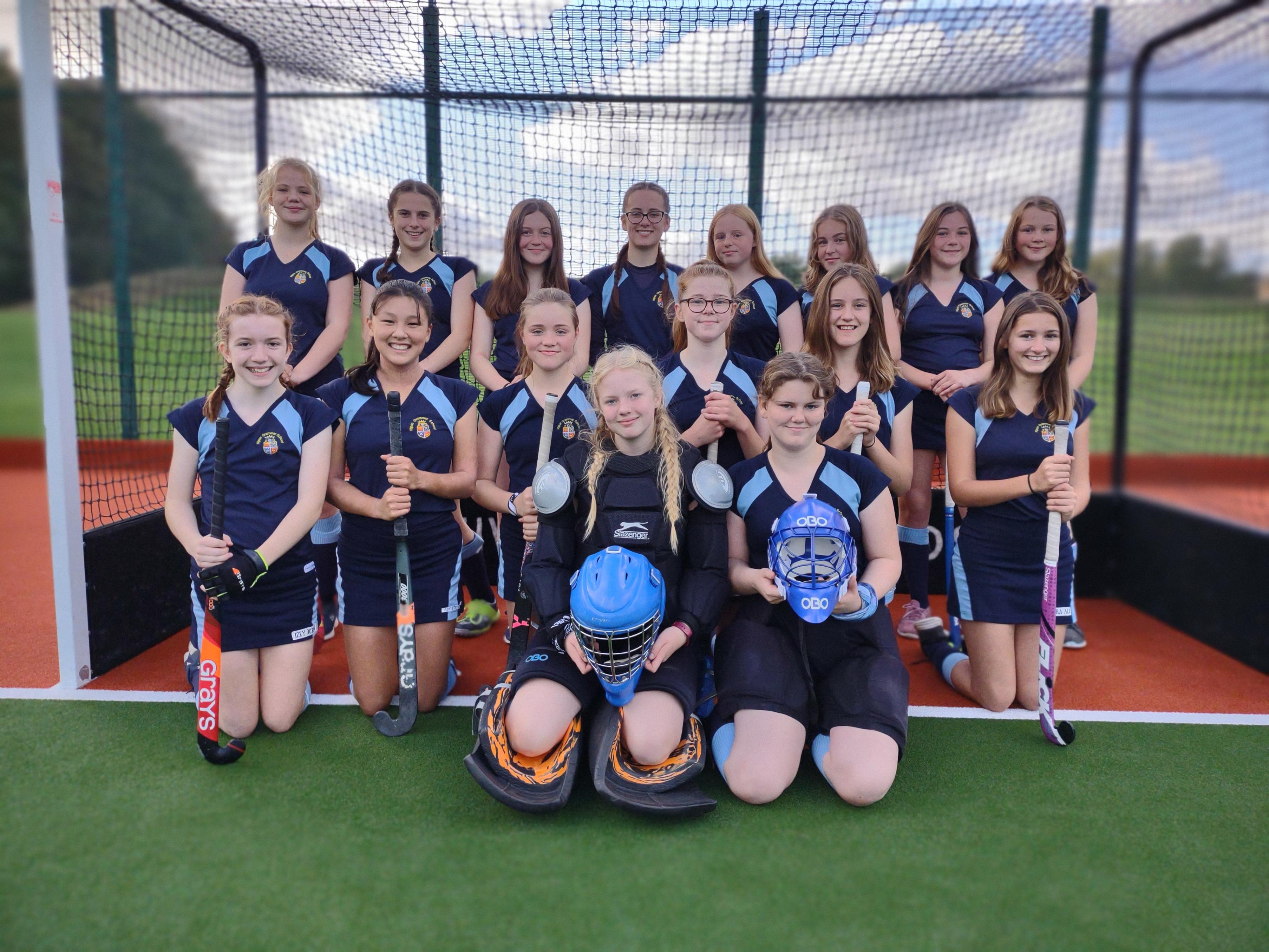 The school’s Under-14s team enjoyed a series of thrilling triumphs, culminating in a nail-biting penalty finish, to qualify in first place for the England Hockey School Girls' regional area finals, to be held on December 3.

The Harrogate and Craven area champions battled it out with Scarborough College in a dramatic penalty flick following a nil-nil draw in their final deciding match.

Coach Siobhan Gilfillan gave a special mention to the brave three - Evelyn Dodds, Lottie Nicol and Katie Wilkinson - who volunteered to take the all-important penalties: “The girls held their nerve to qualify in first place.”

Captain Evelyn described her tight-knit team as amazing: “The tense penalty flicks just have to be one of my favourite moments and our next round is sure to have even more great matches that will get Miss Gilfillan crossing her fingers on the side lines.”

She added: “The start of this season has been a great ride, with wins in all but one match, we were on a high going into the first competition, playing against highly reputable teams we weren’t sure we could manage.”

Miss Gilfillan praised the girls’ superb team spirit and play, along with that of the school’s Under-16s and Under-18s teams, who have all achieved highly this term. 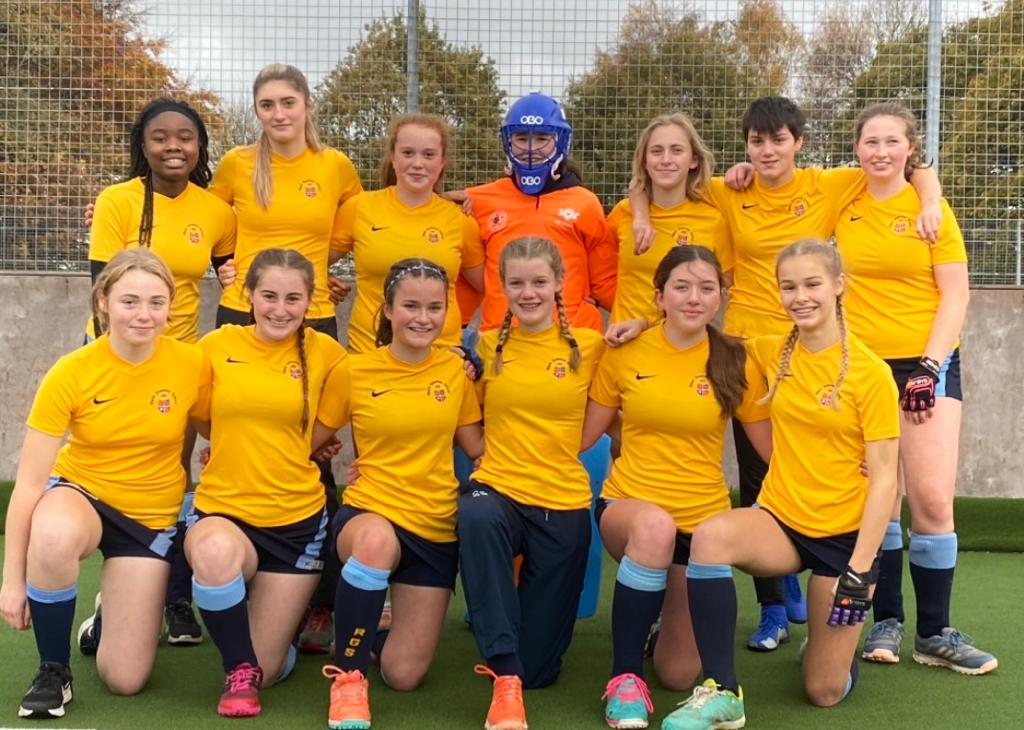 RGS Under-16s have also gone from strength to strength in the England Hockey School Girls’ competition, bagging a place in the tier three North East and Yorkshire area finals on November 30.

Miss Gilfillan described how they raised their game as the competition progressed: “This is a great team, led by captain Lily Wainwright and vice-captain Lucy Laycock. The return of our super striker Kiera Clements-Byrne certainly ensured we were stronger in the attacking third and they upped their game when it really counted.”

Some of the highlights included a great set piece short corner scored by Lucy Laycock against Tranby College; a goal set up with a superb cross by Lucy and a beautiful deft touch by Kiera Clemence-Byrne against St Aidan’s, and another great goal scored by Kiera against Hill House. 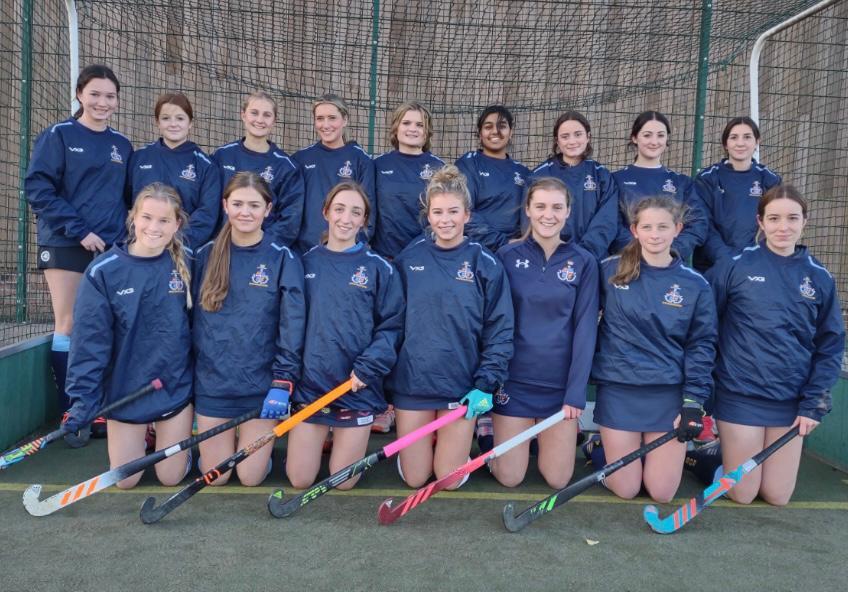 Although knocked out of the top tier by RGS Newcastle, the school’s Under-18s team is now competing in the tier 3 knockout competition.

“Great teamwork, skill and organisation with a few tweaks in formation has seen the team advance successfully in the competition,” says Miss Gilfillan.

So far, they have enjoyed wins against Pocklington School, with Poppy Lawson scoring eight goals, and against Queen Margaret’s, where they recovered after a shaky start to deliver a great team performance.

Miss Gilfillan said she was looking forward to watching the team progress: “The Under-18s team is superbly led by captain Georgie Borchard and vice-captain Naomi Cooke. Their assistance with organising and motivating the team has been inspirational and they have carried out their captaincy duties with maturity. I have certainly appreciated their amazing input and efforts.

“It’s a great finale for those girls playing in their final year having missed out on so much last year. We’re very proud of their commitment and enthusiasm, and how they’ve risen to every challenge. They're just such a fun bunch to be around.”