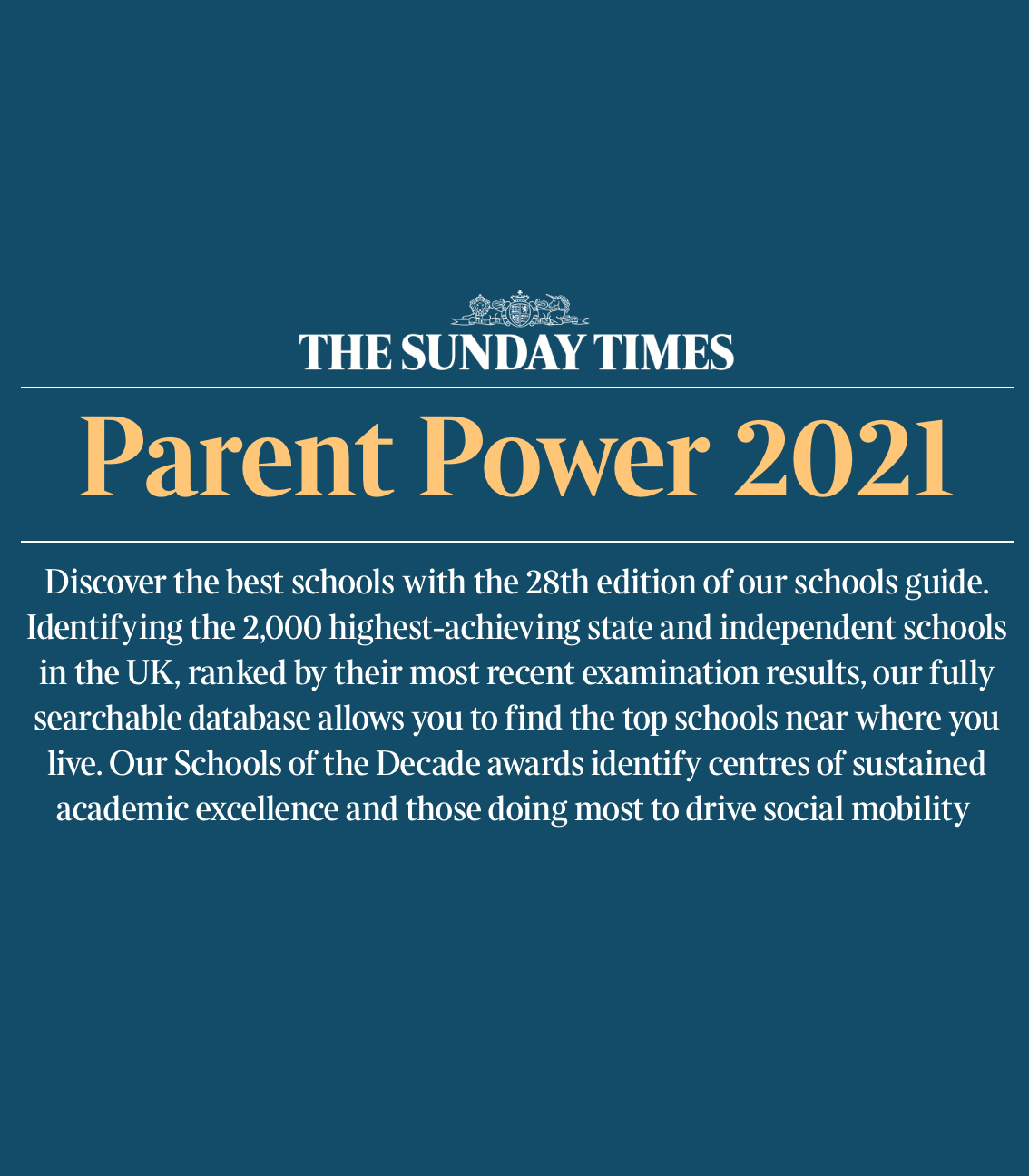 Ripon Grammar School has been named 'Top state school in the North' for the eighth year running in the latest Sunday Times Parent Power guide, which states: "We have not used 2020 examination outcomes due to the disruption caused by the pandemic, but with the examination results and rankings going back to 2010 in many cases, this is the most comprehensive resource covering elite school performance in the UK." You can also read previous years' reports of RGS's Sunday Times top school rankings below