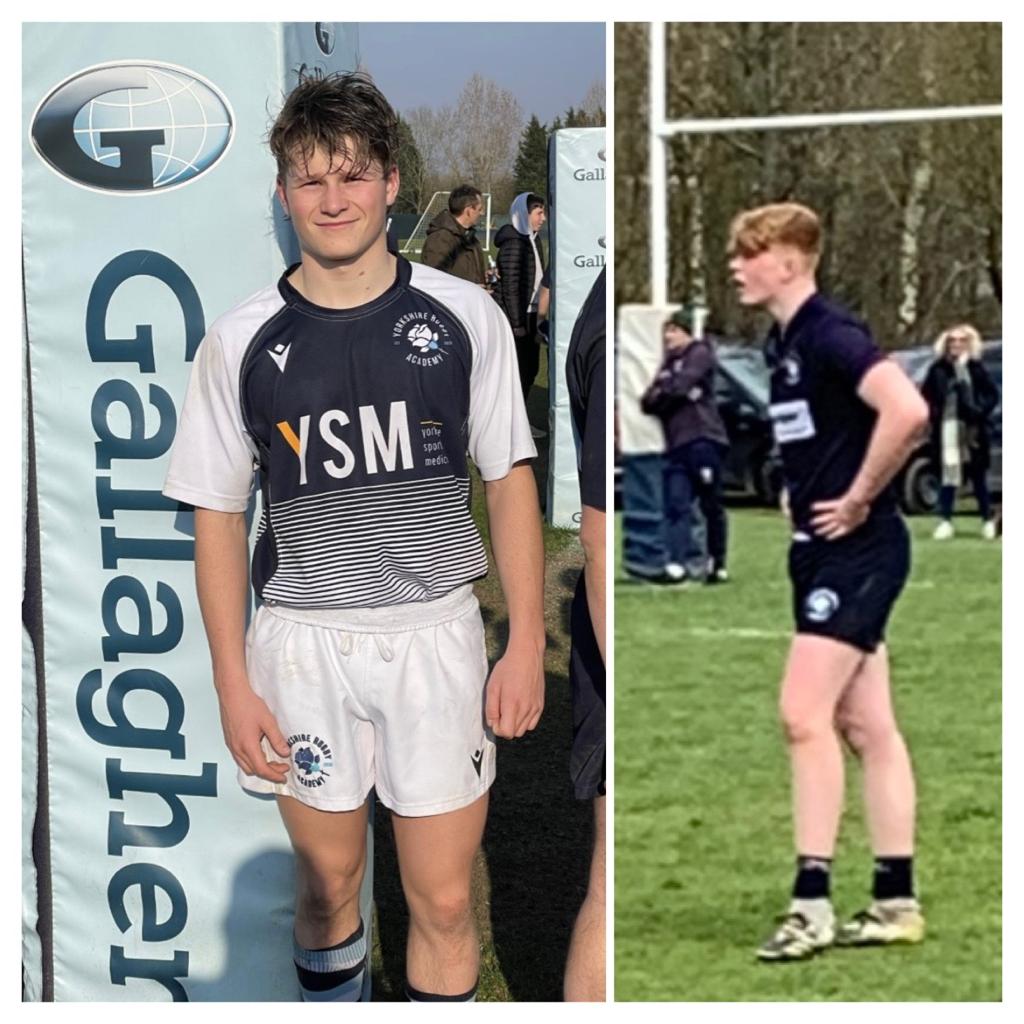 TWO RGS rugby stars talent-spotted by Yorkshire are rising to the challenge of representing their county.

Charlie Borchard and Liam Wood have been selected for the highly competitive Yorkshire Academy, which aims to create world class players on its pathway development programme.

Boasting one of the strongest pools of players in the county, made up of the top two per cent of the playing population, 124 Yorkshire players have gone on to represent England.

Charlie, 16, from Ripon, has been playing rugby since he was six years old and was selected for North Yorkshire in Year 9.

After being picked out of a field of 120 hopefuls for the U16 Yorkshire 25-man squad in December, he was honoured with captaining the team against Sale Sharks and Newcastle Falcons in a friendly tournament, with Yorkshire winning three out of four games.

The Year 11 student juggles his studies with training every day, either in the gym or on the rugby pitch: “After school I want to continue to with my rugby and play for a good university team.”

Liam, 16, from Mickley, has been playing rugby since he was five years old and was selected for the U17 Yorkshire Academy last year.

“The highlights of my rugby career have probably been playing against other academies including Wasps, London Irish, Bath and Newcastle Falcons,” he said.

The sixth form student, who plans to study engineering at university, trains five times a week in the gym in addition to rugby training four times a week, playing at least one match a week.

Having dropped his other sports, he is now focussing solely on rugby: “I want to make a career out of rugby, but still plan to go to university and play BUCS (British Universities & Colleges Sport) rugby.”

Charlie and Liam (l-r), above. Charlie with his Yorkshire squad, below, and Liam pictured representing Yorkshire Rugby U17s 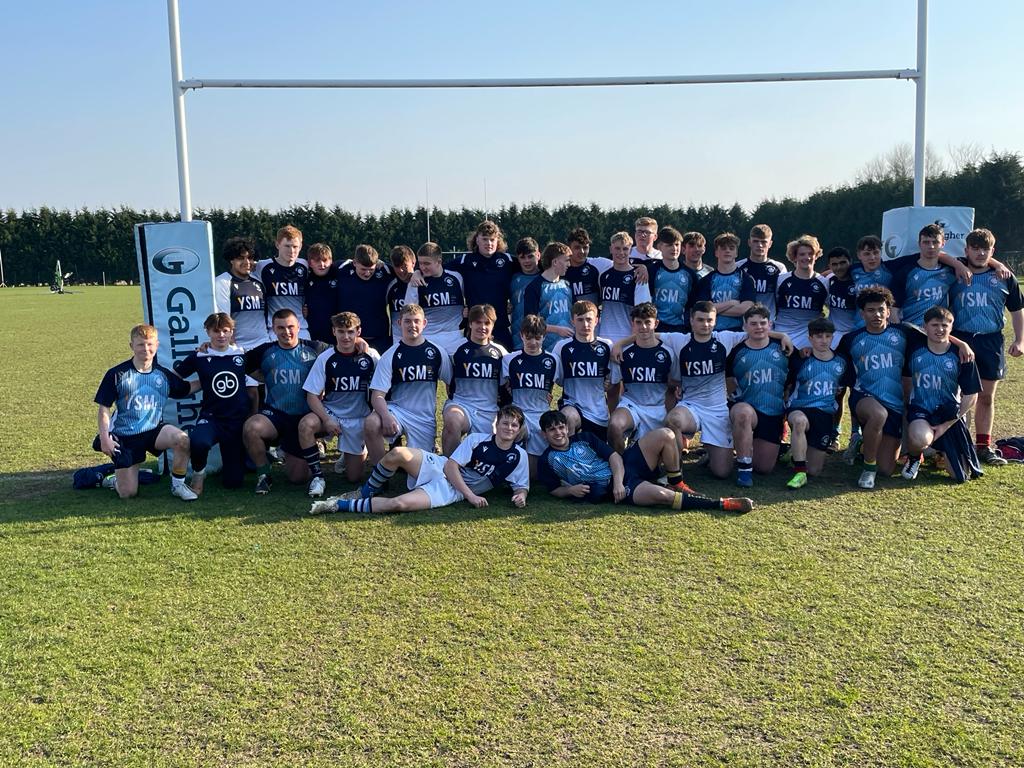 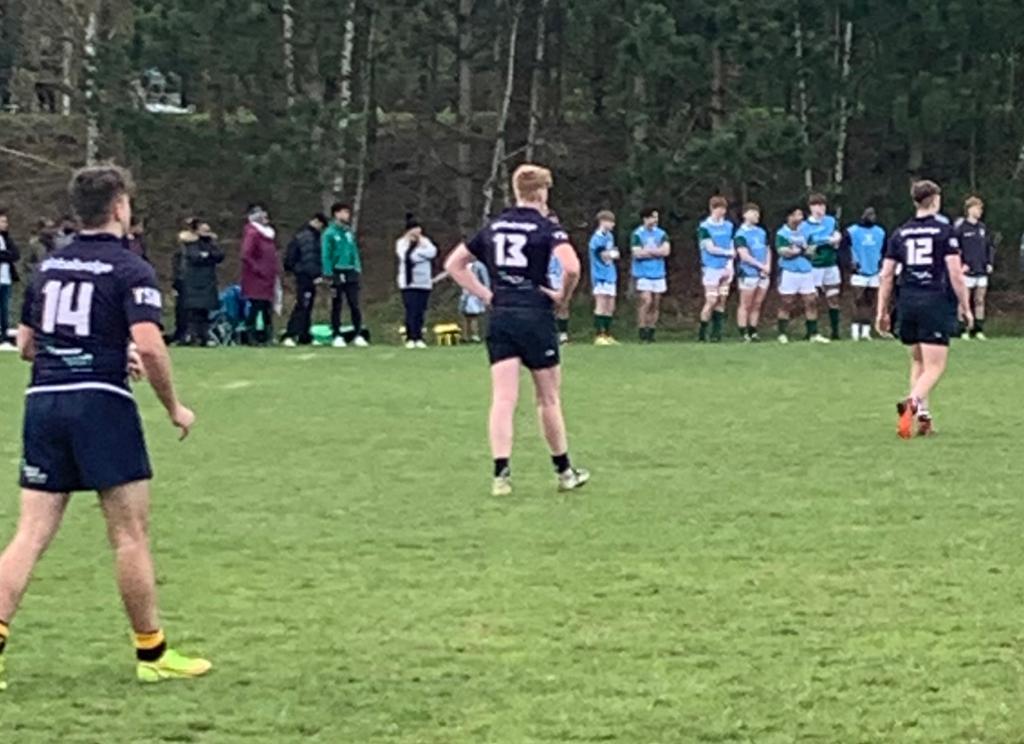