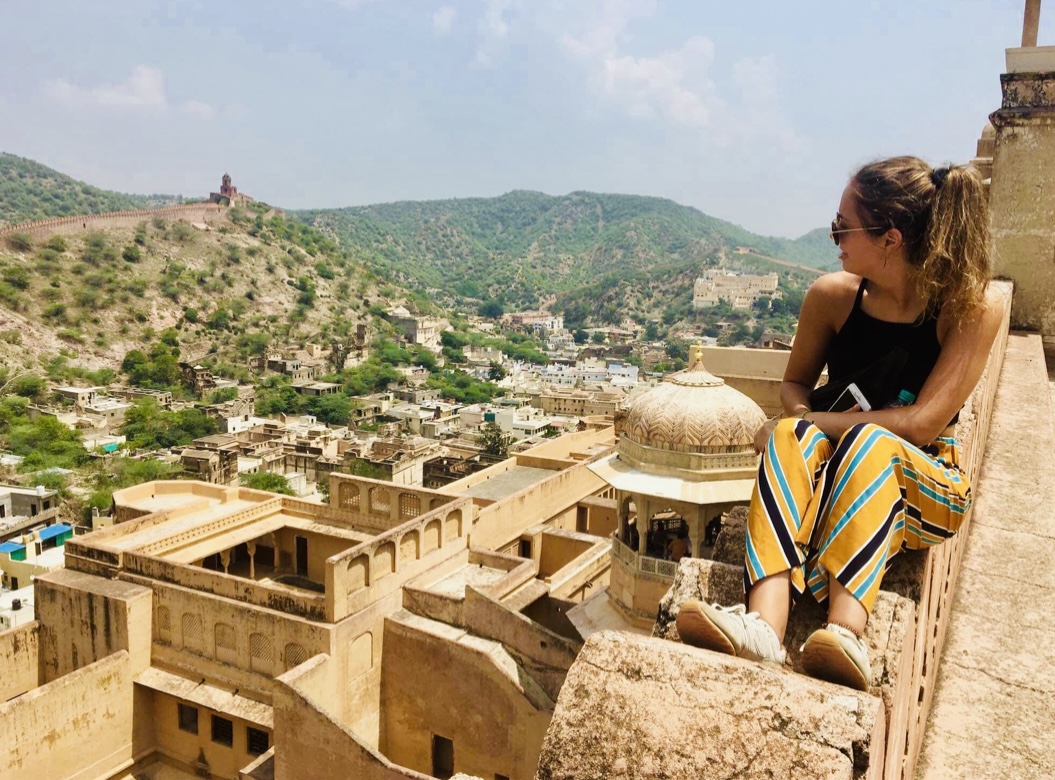 I left RGS in 2017 to study history at the University of Edinburgh, specialising in European political history. Scottish university courses are four years long, and because of this extra year you’re encouraged in the first half of university to undertake modules outside your immediate degree, meaning in first year I studied history and politics, and history and social policy in second year. This was extremely beneficial in helping me decide what I wanted to do post-university. 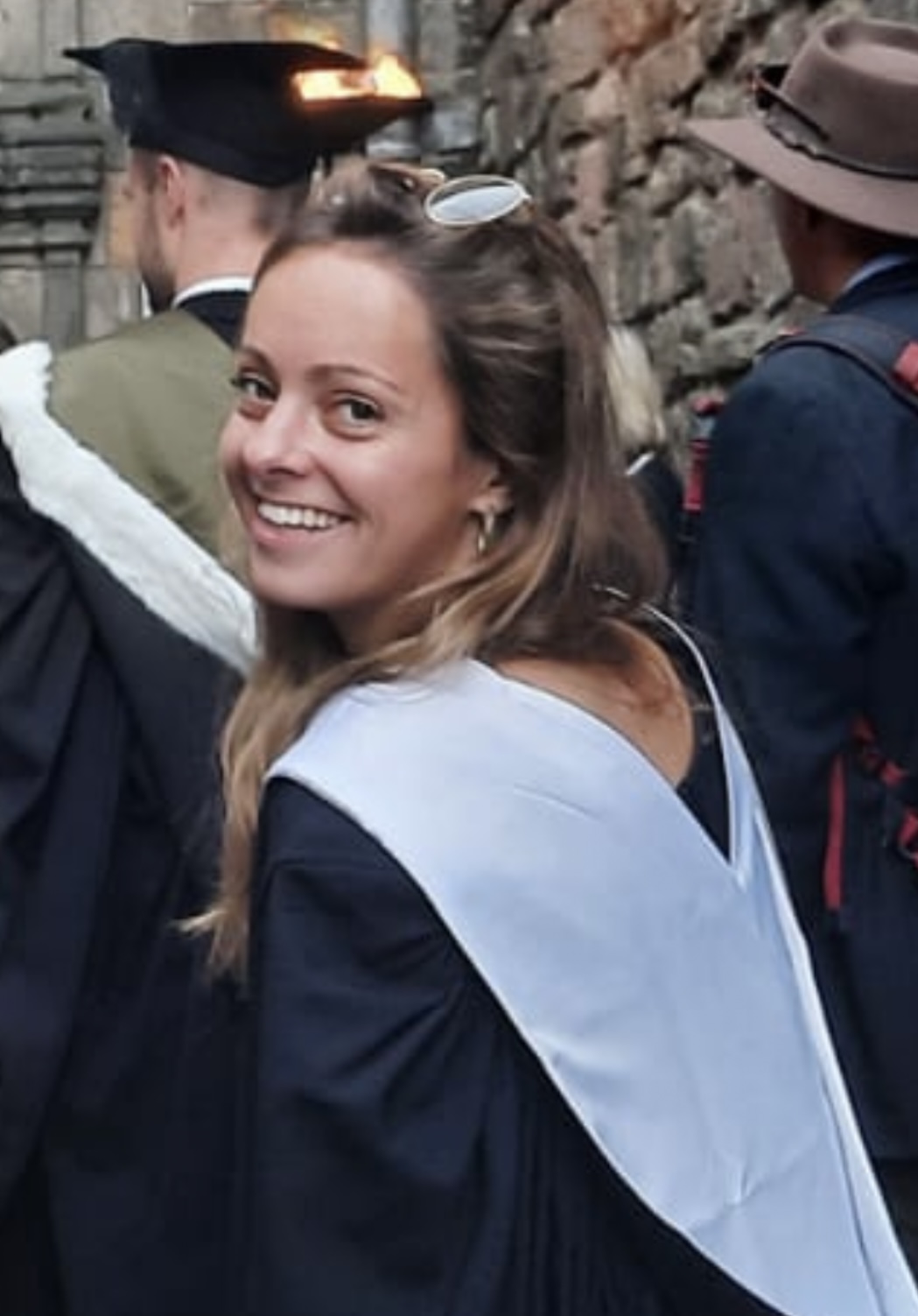 University life was very much all it’s cracked up to be, despite being impacted by the pandemic. Some standout moments include beginning an intramural women’s football league and finding out we had a panoramic view of Edinburgh on the roof of my fourth year flat (gaining access to this involved climbing out a window over a stairwell).

Despite leaving university unsure of what career path to take, I put a lot of pressure on myself to find a job straight away, throwing myself into a trainee solicitor scheme. I soon realised, however, that I had no real interest in a career in law, and so began applying for graduate jobs in politics and public policy while working.

Anyone who has been through the arduous process of graduate scheme applications will know it is almost a full time job in itself, often taking up my evenings and weekends. The two main schemes I applied for were the civil service fast stream and a public sector consultancy role with a company called Capgemini Invent, both based in London. After a six month long (very emotionally draining) application process for both, and a significant amount of rejection from other jobs along the way, I was lucky enough to pass all the necessary stages for both roles.

I decided to accept the role at Capgemini as an associate consultant for the public sector due to the company’s active endorsement of employee learning opportunities and new qualifications. The first 21 months of the job involves working across numerous government departments - from the Ministry of Defence to the Department for Education - advising on how technology can improve existing government policy and make new policy implementation as efficient as possible. After this first 21 months, I will then choose which department to specialise in. Since accepting the role, I quit my job in law and have taken some time to travel, re-acquaint myself with the acoustic guitar and learn British Sign Language before moving down south in May.

Throughout my academic life I struggled with imposter syndrome, constantly surrounded by such high-achieving peers and being the first member of my immediate family to go into higher education. I’ll always credit some wonderful people at RGS with encouraging me to suppress these feelings and consistently strive to be the best I can be, and to always aim as high as possible - a sentiment I hope to continue in the working world! 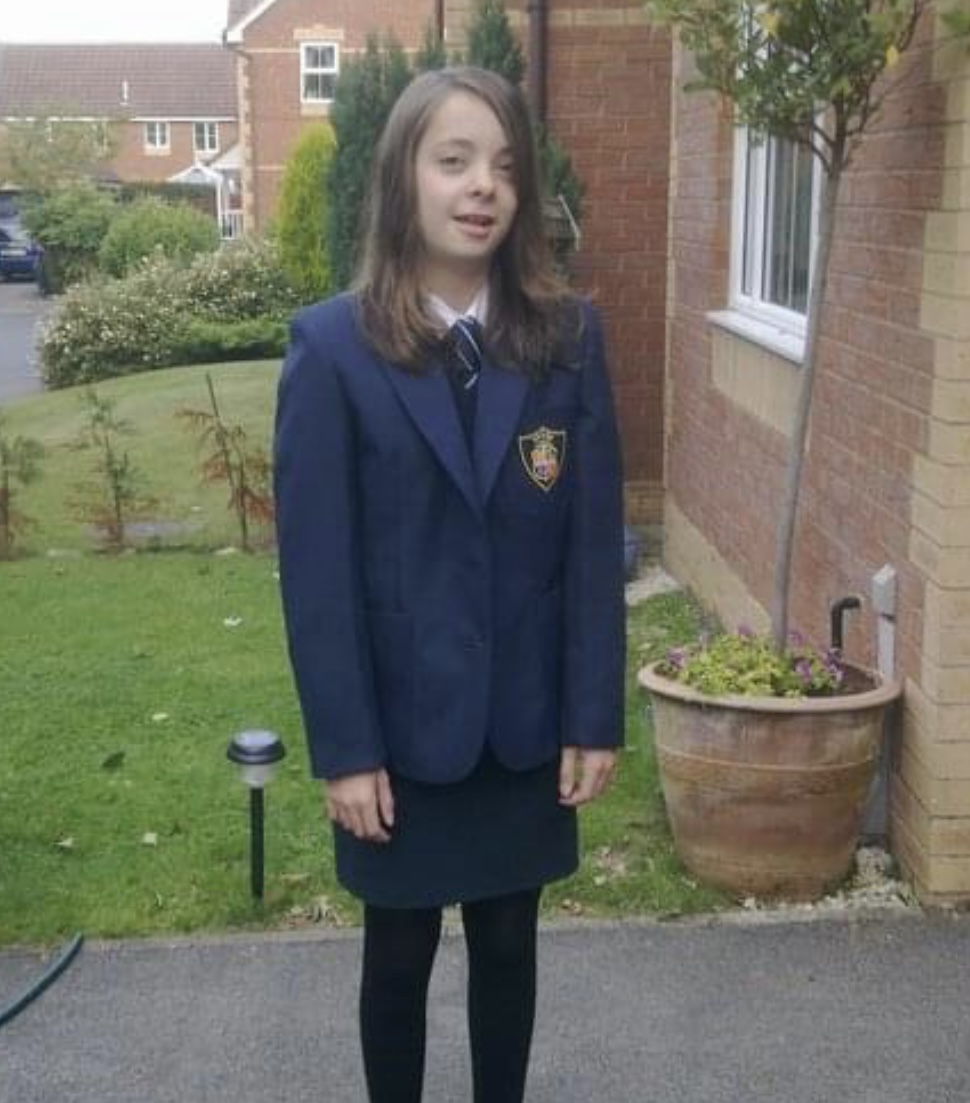