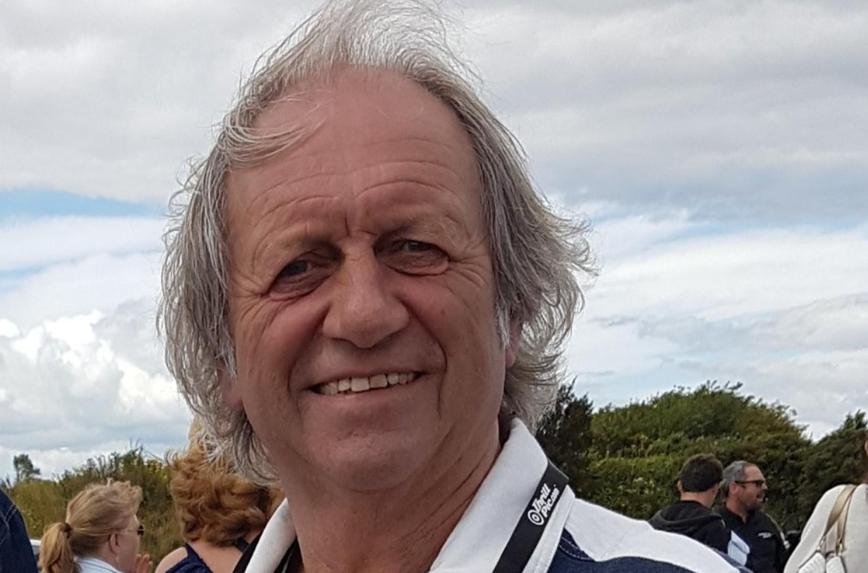 DAVID Hirst had lost the ability to speak and eat and drink after being given the devastating diagnosis of the condition last summer but he was determined to organise a fundraiser at Ripon Rugby Union Club earlier this month.

David’s wife Katharine said: “The recent fundraiser raised £18,220 with donations still coming in since getting the figure to nearly £19,000.

“He enjoyed the evening so much and managed to welcome nearly everyone that came. He did what he set out to do and sadly passed away on April 6.

David’s family helped with the fundraising event, which featured an auction of promises and entertainment, and also helped to increase awareness of the condition.

Before the fundraiser Katharine said that the support, both medically and through friends and family, had been second to none.

David was born in Mirfield in West Yorkshire in October 1948, then moved to Ripon to attend Ripon Grammar school.

“He was brilliant at sport and a good all-rounder,” added Katharine.

He moved to Pateley Bridge and went to work in Harrogate at Leeds Road Post office/newsagents.

He then went into partnership with his employer Mr Wells and bought Campbells News on Westgate in Ripon and served the people of the city for 47 years.

Katharine said that sport was always important and added: “He still always had time for his sports - football, rugby, cricket and squash.

“He ran the bar at the Ripon Rugby Club for approximately 20 years.”

Children Georgina and Joshua came along and sports and the rugby club started to take a back seat so he could concentrate on his family.

Later in life, he retired from the newsagents aged 59 but Katharine said boredom set in.

“He became a shareholder at Blueline Taxi in Harrogate and did that for 12 years,” added Katharine.

As well as his children Georgina and Joshua and wife, David also leaves a granddaughter Maisey.

The life of David was celebrated at Holy Trinity Church in Ripon on Tuesday, April 19, followed by refreshments at Ripon Rugby Club.

David had requested that the dress code for those attending the celebration was casual/colourful and denim was encouraged.

Donations, instead of flowers, were also encouraged for MNDA and Saint Michael’s Hospice. 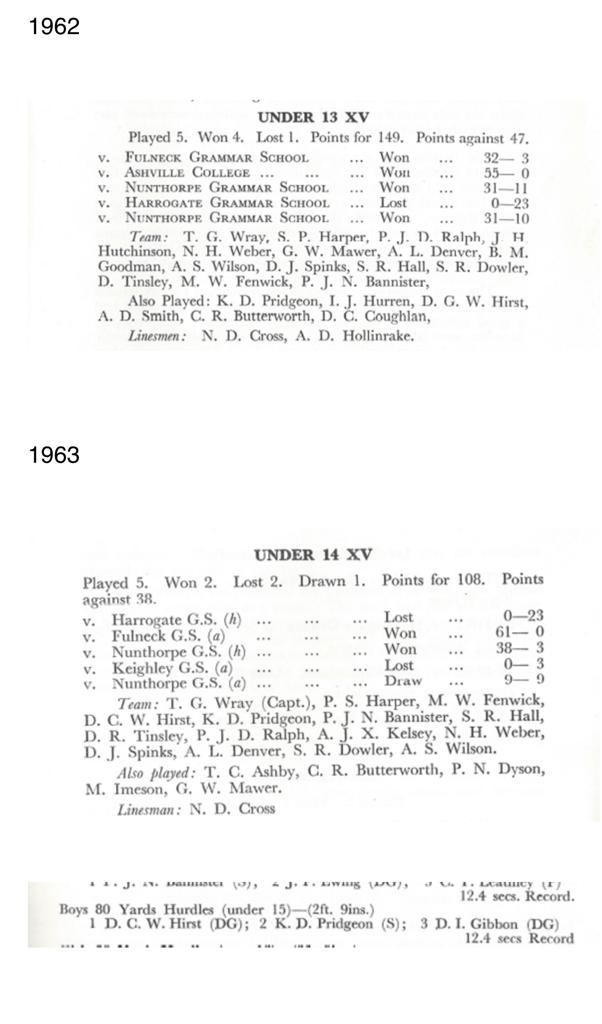 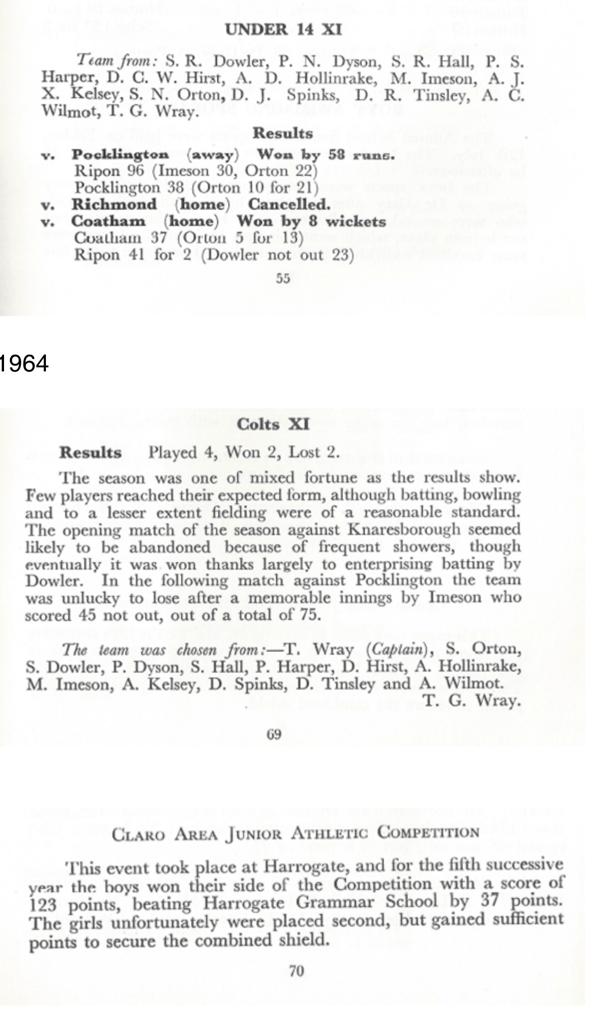 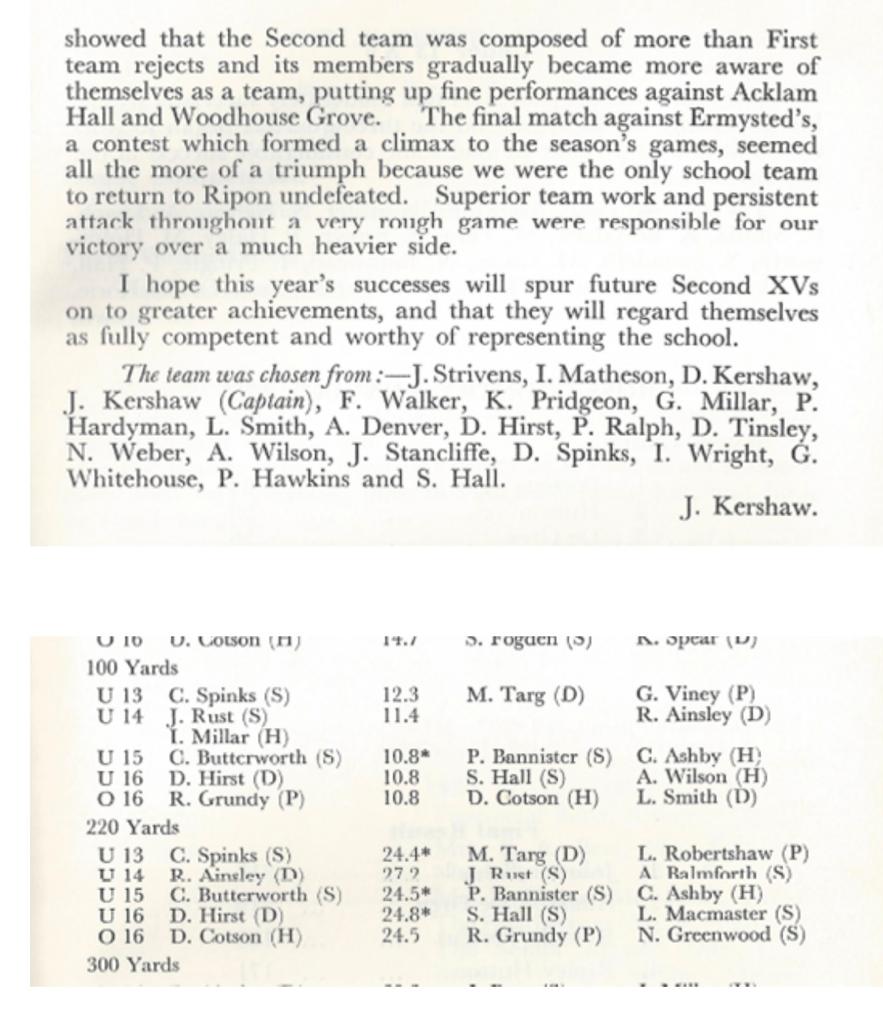