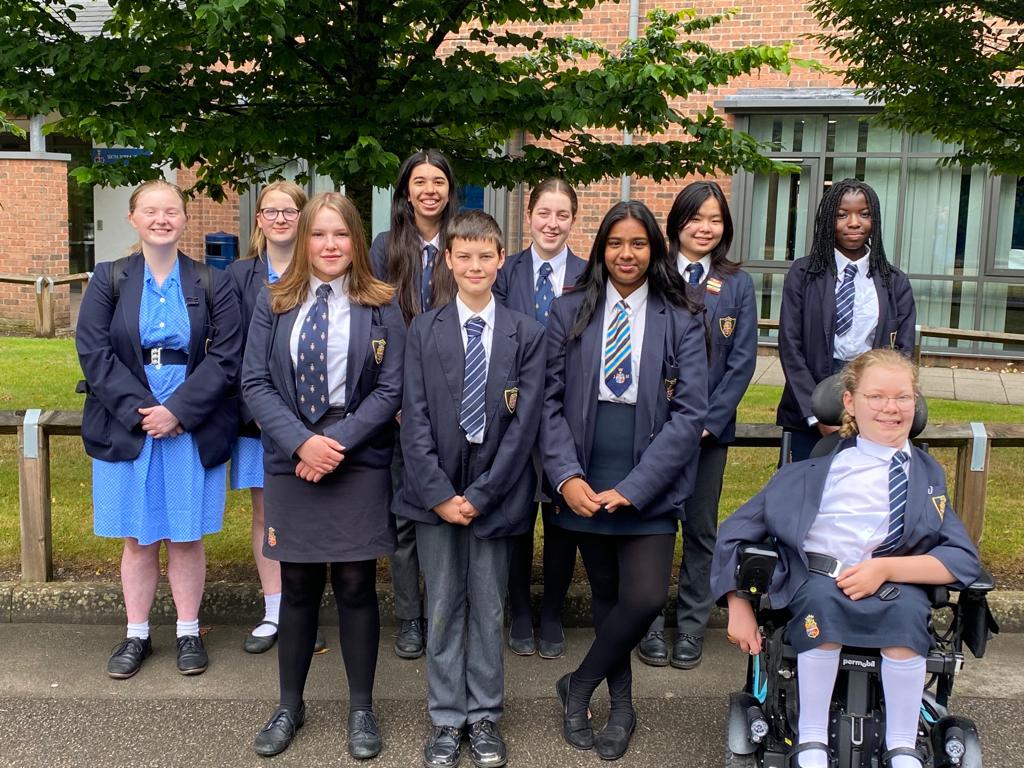 “We are committed to championing equality within our school.

"We seek to ensure that all members of our school are treated with dignity and respect.

"The Equalities Council stands against all forms of discrimination and undertakes to oppose, through awareness and education, unfair discrimination on the grounds of age, race, gender, gender reassignment, disability, intellect, sexual orientation, sex, religion or belief, or social or economic status.” 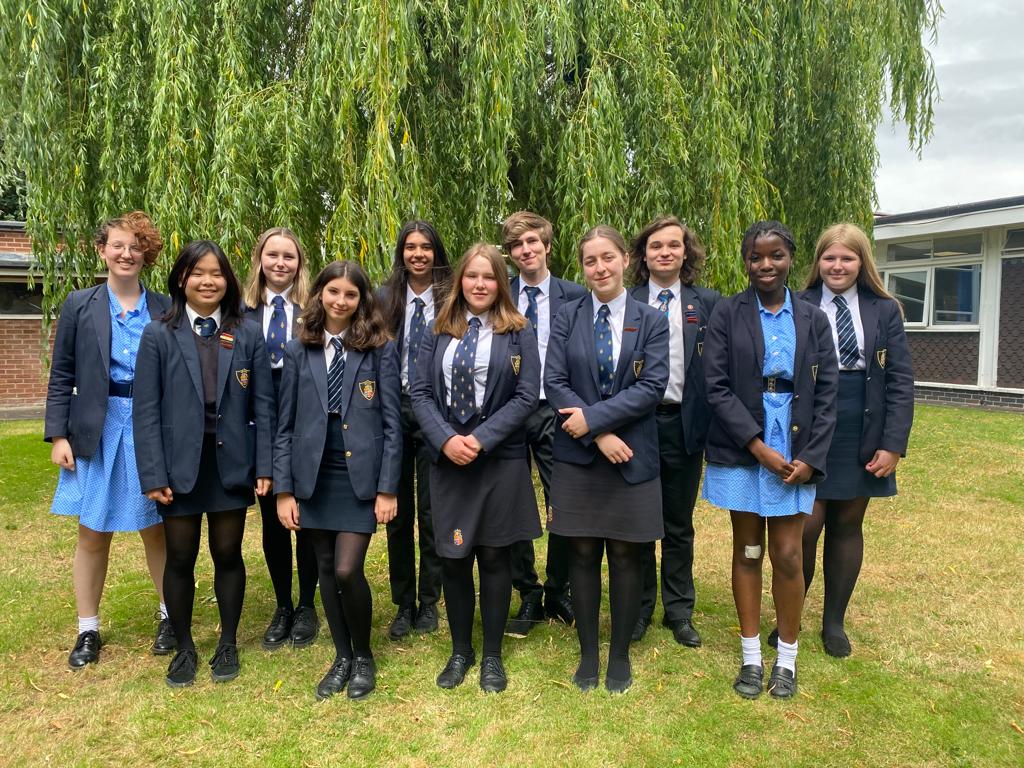 Each year group has two newly appointed councillors (pictured top), who were elected by a selection committee. Their role is to gather the views of their year group and express any concerns or ideas to do with equality at the council meetings. Students can reach the councillors either by email, or by talking to them in person. Councillors are also working closely with staff to ensure all members of the school community feel safe and included.

The council has a multitude of goals, aimed at making the school a more inclusive place. An example of one of the council's aims would be getting external speakers in to lead assemblies on inequality, to help raise awareness and educate the student body. There are many other aims, from working with staff in the SEN hub to ensure students know what support can be accessed, to setting up support groups for students lower down the school.